WhatsApp’s payment feature has been gaining headlines for a long time. But the date of its launch had remained secret till now. But now news is getting that WhatsApp payment option will go live in India next month. According to the reports, Whatsapp is in the last stages of testing with some users. 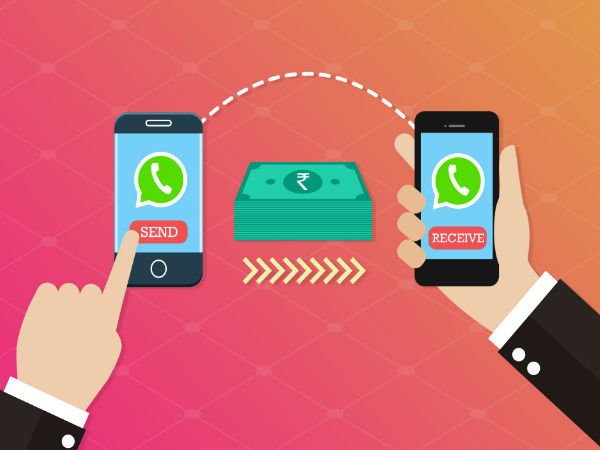 According to the news of the Economic Times, this payment feature of Whatsapp will be released in February. It is said in the report that a platform is currently in beta stage (testing) with a partner bank. We hope that it will be delivered to the customers by the end of February.

WhatsApp is working with some popular banks in India to integrate the Unified Payment Interface (UPI) based payment platform. According to reports, WhatsApp has partnered with Axis Bank, HDFC Bank, ICICI Bank and State Bank of India for the time being.

According to ET, a senior bank official said that in order to make payment as easy as sending text messages, encryption will be required in many layers, so that people’s data can be safe. Recent reports have surfaced in the time when the pay feature for WhatsApp was recently spotted in the beta version of the app.

The pay feature will be added to an attachment section and users will be able to transfer money from the same screen. The more leaked information comes out of it, it seems to be very easy to send money from the app.

Nonetheless, if the What’s Save Payment feature becomes successful in the market then it becomes a hold. Then Paytm and the other digital wallets will face a daunting challenge because the number of WhatsApp users in India is quite high.