Top 7 Trilogy Series Of All Time

What is a trilogy? Is it a series of three connected stories? Or a big story told in three parts? What if a series has more than three movies? Will that be considered as a trilogy?

In this case, we a considering all of the above cases for our list of 7 best Trilogies that we see fit to be in this list. We’ve considered a variety of factors, such as quality, storyline, impact on the audience and cinema, and the actual scores assigned by the critics. With all this in mind, here is our list for 7 of the best trilogies ever. 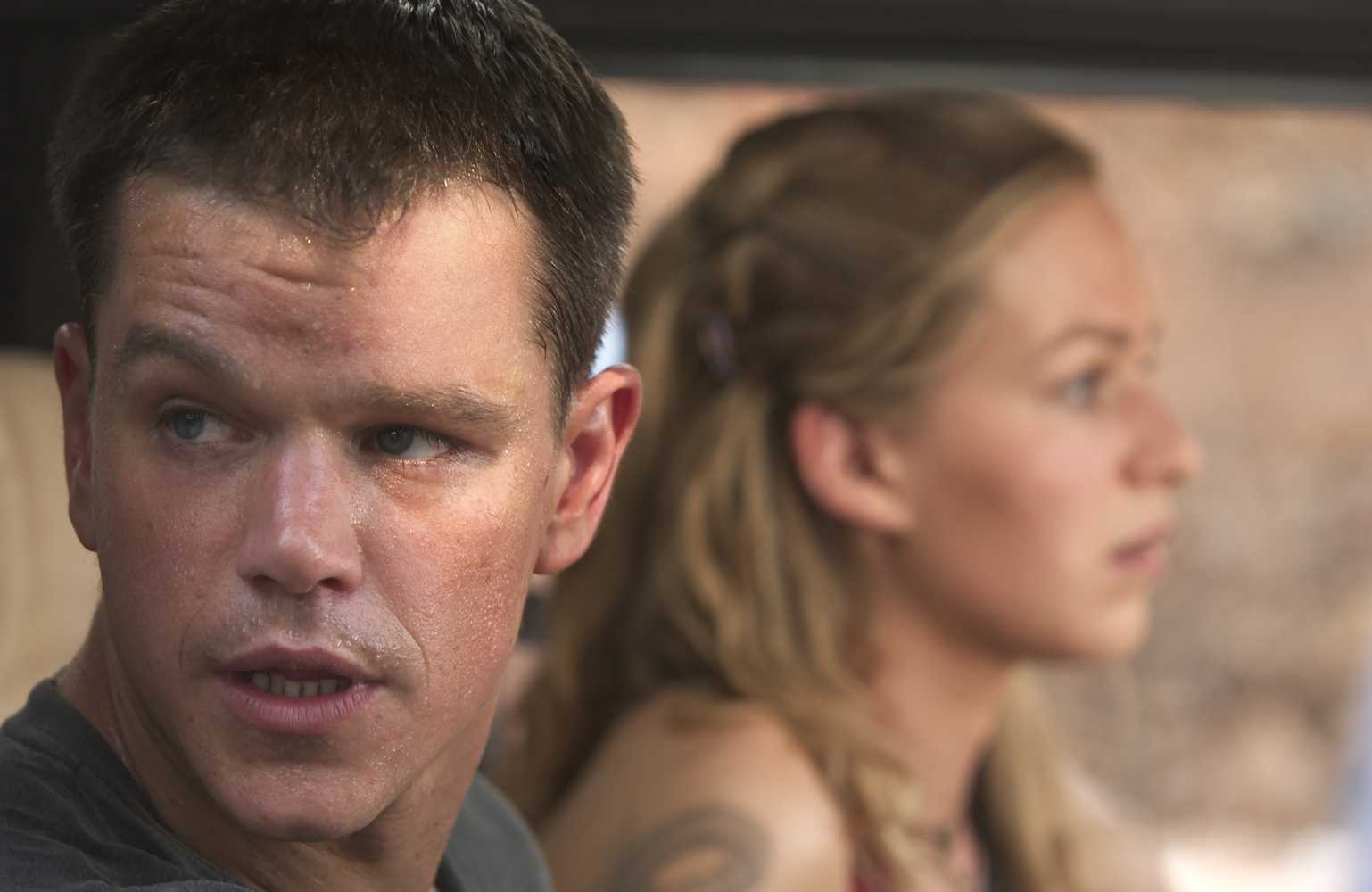 Best of the Bunch: The Bourne Identity

Jason Bourne has always had one mission: to find out who he really is. It’s the mystery that made him one of the most iconic action movie character of all time. He didn’t have to rely on Gadgets like Ethan Hunt. Nor did he need that swagger of James Bond.

Jason Bourne is a man with remarkable survival abilities who suffers from retrograde amnesia, and must seek to discover his true identity. In the process, he must also reason out why several shadowy groups, a professional assassin, and the CIA want him dead.

The trilogy is based on the Novels my Robert Ludlum.

Best of the Bunch: Toy Story

Pixar changed the feature animation game forever with the release of the first Toy Story in 1995, taking a simple premise and jacking it up with cutting-edge computer animation, a crackerjack storyline and a host of wonderful characters. The attention to the latter two elements is what makes the series as a whole work, and it’s what separates the “Toy Story” trilogy from other animation franchise like “Ice Age” and “Madagascar”.

The franchise is based on the anthropomorphic concept that all toys, unknown to humans, are secretly alive, and the films focus on a diverse group of toys that feature a classic cowboy, Sheriff Woody  and modern spaceman, Buzz Lightyear. The group unexpectedly embark on adventures that challenge and change them.

Best of the Bunch: Raiders of the Lost Ark

The Best thing about “Indiana Jones” franchise is that no two movies are similar. The makers were careful enough to not retread the formula of past movies which resulted in a fresh story and structure each time.

The franchise is based on the adventures of DR. Henry “Indiana” Jones, a fictional Archaeologist. The movies manage to mention some of the most precious religious artifacts naming “The Ark of the Covenant”, “The Holy Grail” and “The Crystal Skull”.

A fourth film was added to the trilogy in 2008 named “The kingdom of Crystal skull” .

Best of the Bunch: The Good, the Bad and the Ugly

Also known as “The Man with no name” Trilogy, these movies were of uncommon attire from the start. For an Italian filmmaker to remake a Japanese samurai movie (Yojimbo) in the form of an American Western must have seemed crazy, but in execution, it serves to illuminate both source and subversion. The movies made Clint Eastwood an international star, and for perfectly understandable reason: he is the movie star in every scene, in all three films.

Though the three films are not related to each other in any way, the character of Clint Eastwood is somewhat common to all three. While his name changes in all the films, his personality doesn’t.

3. Lord of the Rings Trilogy

Best of the Bunch: The Return of the King

One of the reasons why Lord of the Rings is considered to be the greatest trilogy series of all time is its consistency. Based on the novels by J.R.R. Tolkien, Lord of the Rings managed to create a world of its own. There’s no denying that it is perhaps too difficult to create such a vast universe and sell it to the audience in the form of three movies.

Another reason why Lord of the Rings is so great is perhaps because it gives us another aspect of our chaotic world. It shows how man can be corrupted so easily and how power is the ultimate weapon. The cinematography is absolutely perfect and Peter Jackson sure has done a wonderful work in adapting Tolkien’s work. A special mention to Lord of the Rings: Return of the King, A movie that was nominated for 11 Oscars and won them all. Wowza!

Best of the Bunch: The Dark Knight

In 1997, the Batman Saga seemed to die when George Clooney donned the Batman suit in critically-reviled “Batman and Robin”. But that changed in 2005 when Christian Bale put on the Batman suit and Christopher Nolan stood behind the camera. Together they made a trilogy that turned out to the standard for superhero movies

Never descending into silliness and stupidity, these movies maintained a serious tone even as other superhero movies offered a more light hearted fare. Everyone today knows about the performance Heath Ledger gave as the Clown prince of Gotham. His portrayal of Joker, Batman’s arch-enemy is still unparalleled.

The Dark Knight is the only movie of its genre to be in the “Top 100 movies of all time”.

1. Back to the Future Trilogy

Best of the Bunch: Back to the future

In the 80s, it was only a dream for the common American people to even think about time travel. Back to the future not only manages to grab the essence of it but sold it to the people in a way they actually wanted. Showing the future must have been difficult but the movies actually do a pretty good job with it.