Kevin Feige recently announced that Miley Cyrus will be making a cameo in the Infinity War, in which she will show Thanos the finger. Frightening, I know.

Sounds unbelievable right? So was it to the fans. The sole reason being that Marvel is lubricating it’s way to the highest grossing movies with the help of good old puns. I bet many of the readers didn’t know about Guardians of the Galaxy before it became a huge hit! It is a perfect blend of classic hits like “Hooked on a feeling” by Blue Suede and “Cherry bomb” by The Runaways. As we immerse into it’s bewitching and colorful cinematography, with great action and even better puns, “Groot” a tree like humanoid steals everyone’s hearts by the end of the movie. That’s exactly what Marvel tried with Thor: Ragnarok, which is effective, as it is already grossing worldwide.

Maybe to make things interesting they should’ve made a movie adapting from the plot of 1986’s Thor comic no. 386, titled “Throg” in which Thor is turned into a frog by Loki himself. 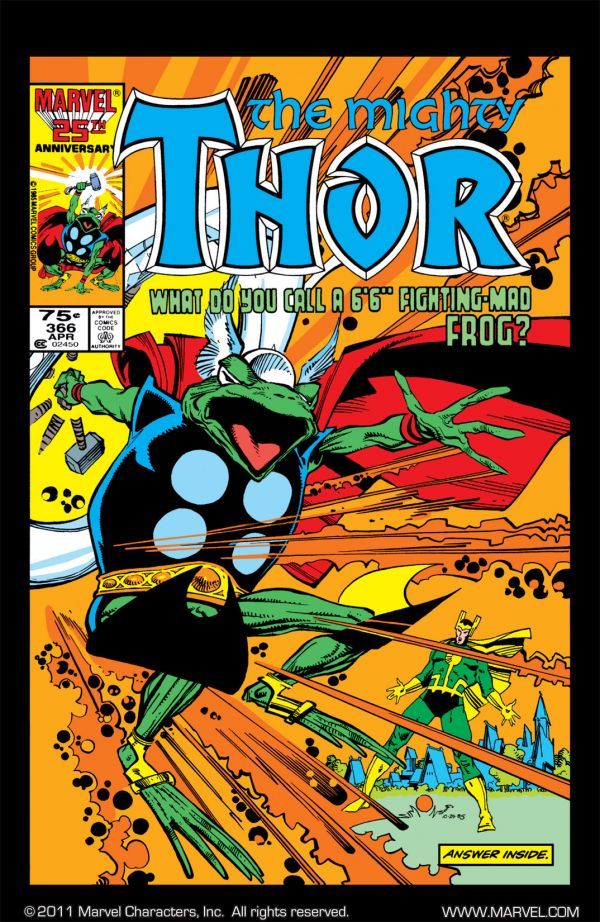 Marvel needs to diffuse bit more of gritty dark and a bit more ominous plot if it doesn’t want to just be a comical comic movie.

All things aside, Hela, the goddess of death was remarkably played by Cate Blanchett whom honestly speaking the last time I heard of her was in 22 Jump Street when Jenko (Channing Tatum) mistakenly and hilariously implies that he thought they still have Cate Blanchett, where he actually meant “Carte Blanche”. (Also, 23 JUMP STREET needs to release SOON!)

The 3D visuals and the cinematography in Thor: Ragnarok were beautiful and a treat for the eyes. From the start till the end it’s a wacky ride which makes us question one thing,is there a thing such as too much fun ? This movie still didn’t reveal the soul stone which means that it could be shown either in the upcoming Black Panther movie or that Heimdall has it. Both of which sound really intriguing.

All in all, Chris Hemsworth as Thor looks way better with shorter hair, moreover we can see Marvel now moving forward with the “old king Thor look” just like in the comics. It felt nice to see the Incredible Hulk being a badass and smashing things again, the mid-credit scene was a great peek at the probable meeting of Thanos and Thor, which might be an explanation to why Thor ends up smashing against Peter Quill’s ship. There were many easter eggs in this movie hinting at Marvel’s future takes which will be soon be discussed and reviewed on our portal.

Yes, you should definitely go and watch Thor: Ragnarok.