The Eternals was officially announced at Comic-Con over the weekend.

It became known from a source close to the studio, what antagonist appears in the film. He reported that the Whirlpool will appear in the scene after the credits. It seems that the studio has big plans for the character, because, according to the source – ‘We Got This Covered’, it will be one of several major antagonists that will appear in the MCU in the next phase. 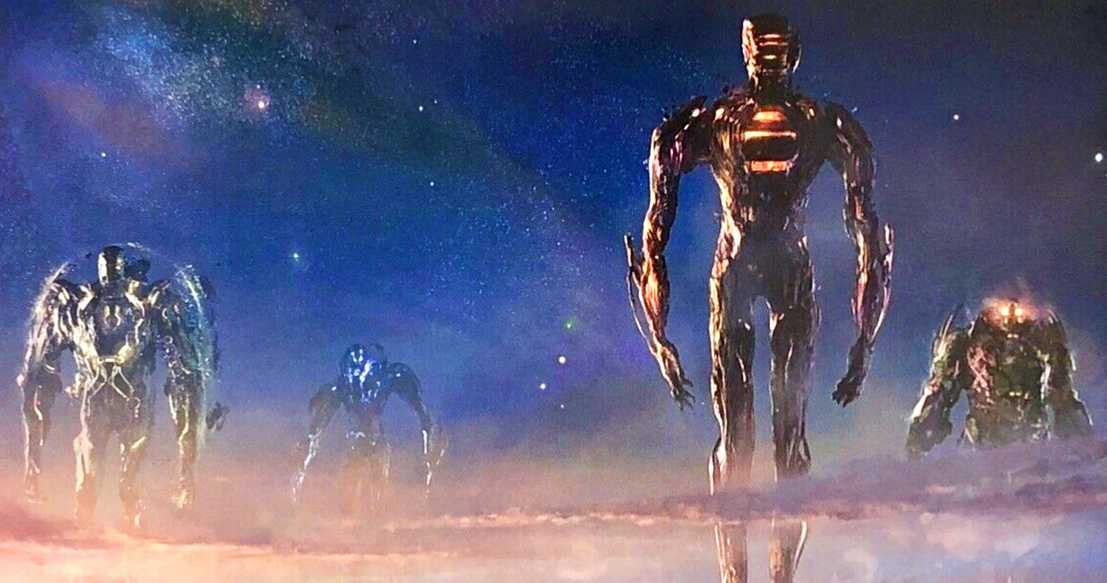 Of course, everything can always change, considering how far we are, but at the moment this is one idea that Marvel works with because they definitely want him to the franchise – is the debuting in Eternals or in another film. And considering that this is not the first time we have heard his name mentioned in relation to the MCU, and it looks like he can make his debut in our beloved universe.

In the comics, Whirlpool is a unique creature, because his father was one of the Inhumans, and his mother – Deviant. He has a passionate hatred for the Eternals for what he did to his mother’s people, therefore, assuming that the heroes defeat the Deviants in this first film, it would be reasonable for Whirlpool to avenge them. However, the source ‘We Got This Covered’ could not 100% confirm that the Whirlpool will appear in the scene after the credits. Instead, they were told that it was very likely that he would be teased at some point during the film in order to plant seeds for a greater role in the future.