The biggest announcements from Apple WWDC 2016 – Every Thing We Know

Apple’s WWDC this year was full of updates/upgrades to OS’s for the Mac, iPhone, Watch, and TV, as well as healthy moves to open up services like Siri and iMessage to developers. A lot can be expected to change now moving between Apple devices will be easier — Siri is now on desktop, and Apple Pay will now work on Safari, for example. There were also a bunch of redesigns to notifications and lock screen interactions, a new command center for the Apple Watch which is more faster than earlier, and some changes to Apple News, Music, Maps, and other apple services.

The initial beta will launch in July with the final version later this fall. Craig Federighi revealed Universal Clipboard, which allows users to copy and paste across multiple Apple devices. You can now also save your Mac desktop to the cloud and access it from a different computer using iCloud. There are other smaller upgrades as well, such as a storage-saving measure that moves old files to the cloud and also unlock your Mac using your Apple Watch.Sierra will also bring Siri to the desktop. Siri will be accessible in the dock as well as in the top-right corner near Spotlight. You’ll be able to do standard Siri functions.

APPLE PAY IS COMING TO THE WEB 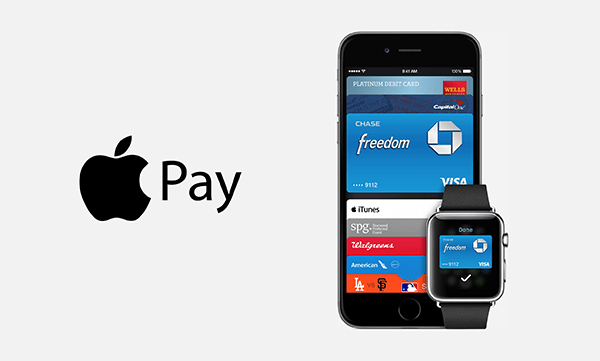 You’ll now be able to use Apple Pay to make payments online through Safari. Authentication will work through TouchID, either through your phone or Apple Watch, eliminating the need to type credit card details.

WatchOS 3 brings a lots of updates, but perhaps most importantly, it loads apps x7 faster than the previous OS,Navigation supposedly will be easier too.
A swipe up on the Watch allows wearers to quickly switch into airplane mode or DND, just like on the iPhone.

Other new features include a new keyboard called “Scribble” which as the name suggests, Instead of typing or dictating a response, they can draw out each individual letter.
Apple Watches will also come with a new SOS feature, which activates when the side button is held down and calls 911 and sends location information to first responder and emergency contacts. The feature will works internationally and will call country-specific emergency numbers too, but the watch should be tethered to a phone or connected to Wi-Fi.

iOS GOT BETTER WITH THESE UPDATES

APPLE NEWS GETS A REDESIGN AND SUPPORTS SUBSCRIPTIONS

APPLE MUSIC GETS A COMPLETE REDESIGN

MESSAGES GET SNAPPY AND SNAZZIER

PHOTOS TO HELP YOU ORGANIZE AND MANAGE YOUR COLLECTION

Photos is being updated with new features to help you organize and manage your collection. You can organize your collection automatically by person using facial recognition. The app is also adding Memories, which bundles together photos according to events and locations.