Samsung has announced its latest Exynos 5 Series 7872 SoC, which will be seen in the mid-range upcoming smartphones. It is a hexacore SOC built on the company’s 14nm manufacturing process. It has two Cortex-A73 high-performance cores, which operates four Cortex-A53 cores for gaming as well as low power consumption. Flipkart is offering on these power banks 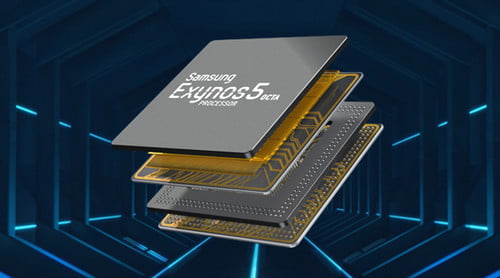 The company claims that compared to its predecessor, Exynos 7872 will double the single core performance. In addition, the chipset includes a better image signal processor (ISP) and multi-format codec (MFC) which can support up to 21.7MP sensors for both front and rear cameras.