Kevin Feige delighted all the fans in the world with today’s show. Not only films were announced, but also TV shows, which will be included in Phase 4 of the Marvel Cinematic Universe.

First of all, movies:

“Black Widow” – the premiere will be held May 1, 2020. The antagonist of the picture will perform Taskmaster. David Harbor will play the role of the Red Guard. 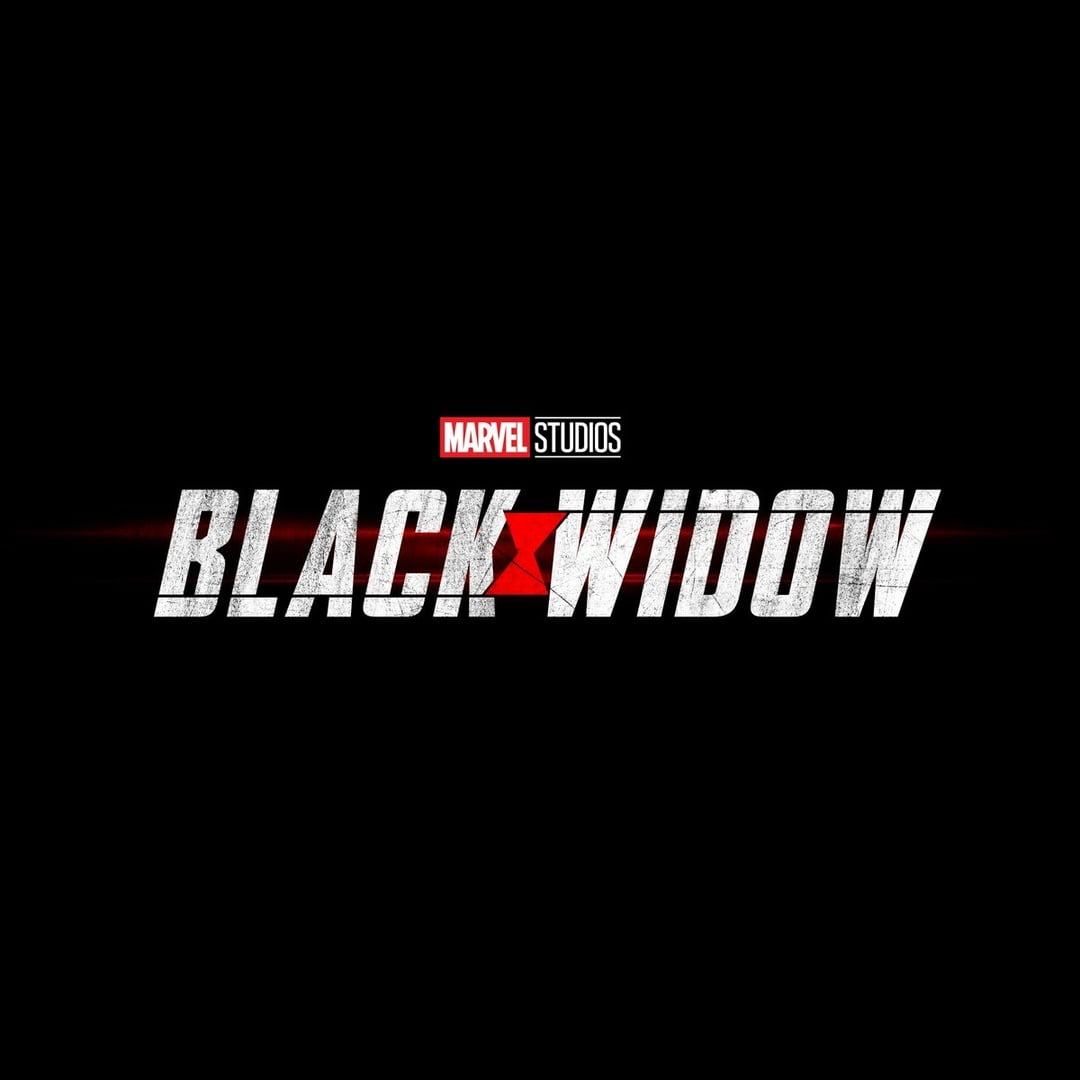 “Shang-Chi: The Legend of the Ten Rings” – February 12, 2021. The main role will be played by Sima Liu. This Mandarin is confirmed as the main villain, his role will be performed by Tony Leung.

“Doctor Strange: Multiverse Madness” – the output will take place on May 7, 2021. Scott Derrickson, the director of the film, said that it would be the first horror of the Marvel film universe, which will unfold after the events of the series “Wanda / Vision”. Scarlet Witch by Elizabeth Olsen will take part in the film.

“Thor: Love and Thunder” – will be released on November 5, 2021. The film will draw on the comic Mighty Thor. Taika White – director, Chris Hemsworth and Tessa Thompson will return to their roles. Valkyrie will be the first LGBT character in the MCU. Natalie Portman will return as Jane Foster and embody the female version of Thor.

Relaunch of the film “Blade” , where the main role is played by Mahershala Ali.

Also Kevin Faygi teaser, that the development of the sequels “Black Panther” , “Captain Marvel” and the third part of “Guardians of the galaxy” are already underway. In addition, he let it slip that there is no time to talk about projects that will be after 2021, including pictures of the Fantastic Four and X-Men.

Now – the series:
“Falcon and Winter Soldier” – the output will take place in the autumn of 202 years. Baron Zemo – antagonist of the project.

“What if …?” – summer of 2021. The first animated series in Marvel Cinematic Universe. The role of the Observer embodies the voice of Jeffrey Wright, to tell a lot of unusual stories.

Hawkeye – in the fall of 2021. Clint Burton will be coaching Kate Bishop.

News from these projects will appear on our site!