Le-Eco Concept Car Spotted On The Set Of Transformers: The Last Knight?

According to several images floating around the Websites, a possible new iteration of Le-Eco‘s futuristic driverless concept car LeSEE (See what they did there?) has been spotted on the set of Transformers: The Last Knight.
The car may not even be in the movie. We’ve had instances like this before where the film crew did a commercial for Chevrolet while filming Transformers: Dark Of The Moon. But if it is included in the new movie, it would be a welcome addition to the team.

Le Eco is  a Chinese tech company (formerly LeTv and one of the largest entertainment company in China. The company is also set to launch in US on 19th of October.

Check out the images and thanks Instagramer Arun for the clicks. 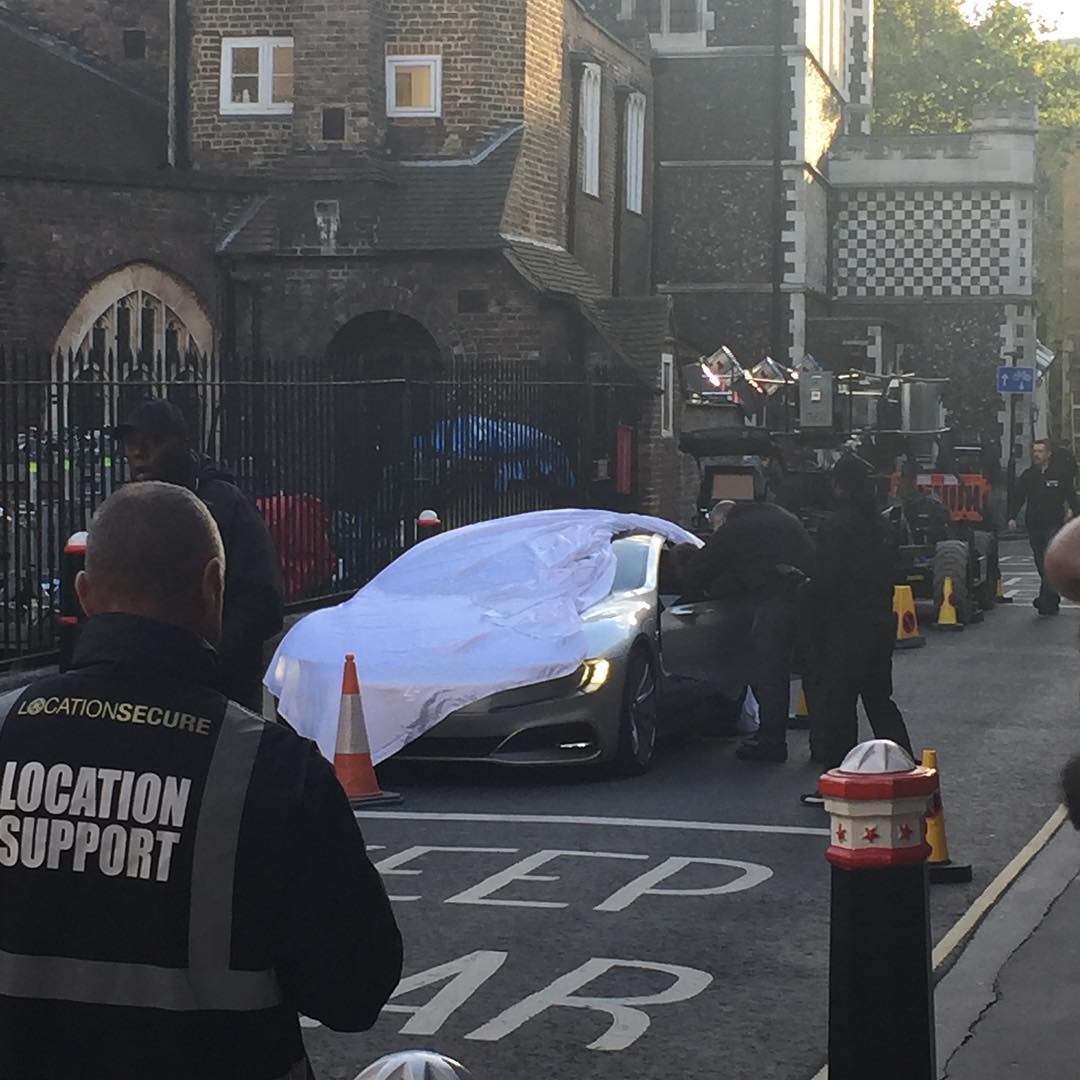