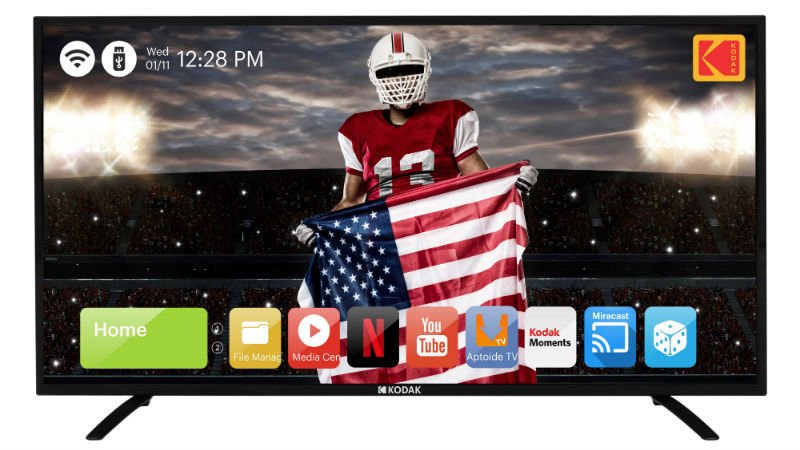 However, the new 50-inch Smart LED TV will be competing with the Vu ‘official Android TV’ series in the Indian market and the new Mi TV 4 range of Shomei. The price of 50UHDX Smart TV has been kept at Rs. 34,999 in India. This LED TV will be available exclusively on e-commerce website Flipkart. This TV has a dual-core 1.4GHz processor with the Mali-T720 GPU.

This smart TV has 8GB internal memory with 1GB of RAM. This 50-inch LED TV has a resolution of 3840×2160 pixels and runs on Android version 5.1.1. In addition, features like LAN connectivity, Wi-Fi, and Miracast have also been provided. In this TV, social media apps like Gmail, YouTube, Twitter and Facebook have also been preloaded.

For this sound, this TV has a dual-speaker system with two 10W speakers. This LED TV has three HDMI ports, two USB ports and a 60Hz standard refresh rate for better motion. 50UHDX Smart TV supports WMA, WMV, ASF, MP4, MPG, MPEG, VRO, VOB, FLV, MP2 and MP3 audio formats. In addition, two AAA batteries are given in it. It weighs 11.6 kg and has a one year warranty.