In an event in New Delhi, Honor has launched his second Smartphone Honor 9 Lite with a Quad Camera in India. These smartphones will be available for sale from Jan 21. Customers will be able to buy exclusively from Flipkart. It has been launched in two storage variants in India. It was launched in China in December last year. 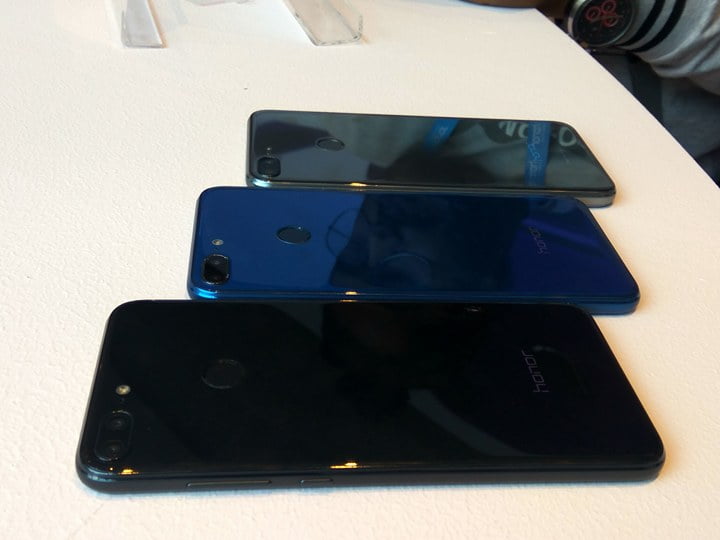 Honor 9 Lite will upgrade with Ride Mode and features like integration with Paytm. As mentioned earlier, these smartphones will be equipped with rear glass panes. This device will be available in Blue, Glacier Gray, and Midnight Black Color option.

The value of the company’s Honor 9 Lite has been priced at Rs. 10,999 for 3GB RAM / 32GB storage in India and 4GB RAM / 64GB of storage at 14,999. Its first cell will be 12 am IST (Midnight) on 21 January and the second cell will be at 12 pm IST (midday) on that day. These smartphones will be available to customers in Safer Blue, Midnight Black, and Gracie Gray Color. Talking about the launch offers, Honor Citibank is offering an Instant Discount of 10% on credit and debit cards.

For photography, it has four cameras, i.e., dual camera setup in the front and rear. As a primary camera, it has a 13-megapixel sensor, while it has a 2-megapixel secondary camera. Its rear camera setup is equipped with Face Detection Auto Focus and LED Flash. Expandable storage has been provided in both the variants of this smartphone, which means increase the memory.

Talking about connectivity, this smartphone offers standard to support such as Bluetooth, GPS and Micro USB with 4G VoLTE and WiFi. It has a hybrid sim slot. That is, a micro SD card in one slot while you can sim in the other slot. This smartphone has a 3,000mAh battery and the company claims that you can take up to 20 hours of talk time by charging it fully.