Developer Scotty Allen used to be an engineer in Silicon Valley, but now he’s spending his time traveling the world making things. Allen is currently spending his time in Shenzhen, China, where he made his own like-new iPhone by buying the parts in the markets of Huaqiangbei, where all kinds of cellphone parts are available over-the-counter.

@kirill_bunin I spent well over $1000, but a lot was on parts or tools I didn’t end up needing. I think the phone itself probably has about $300 in it. 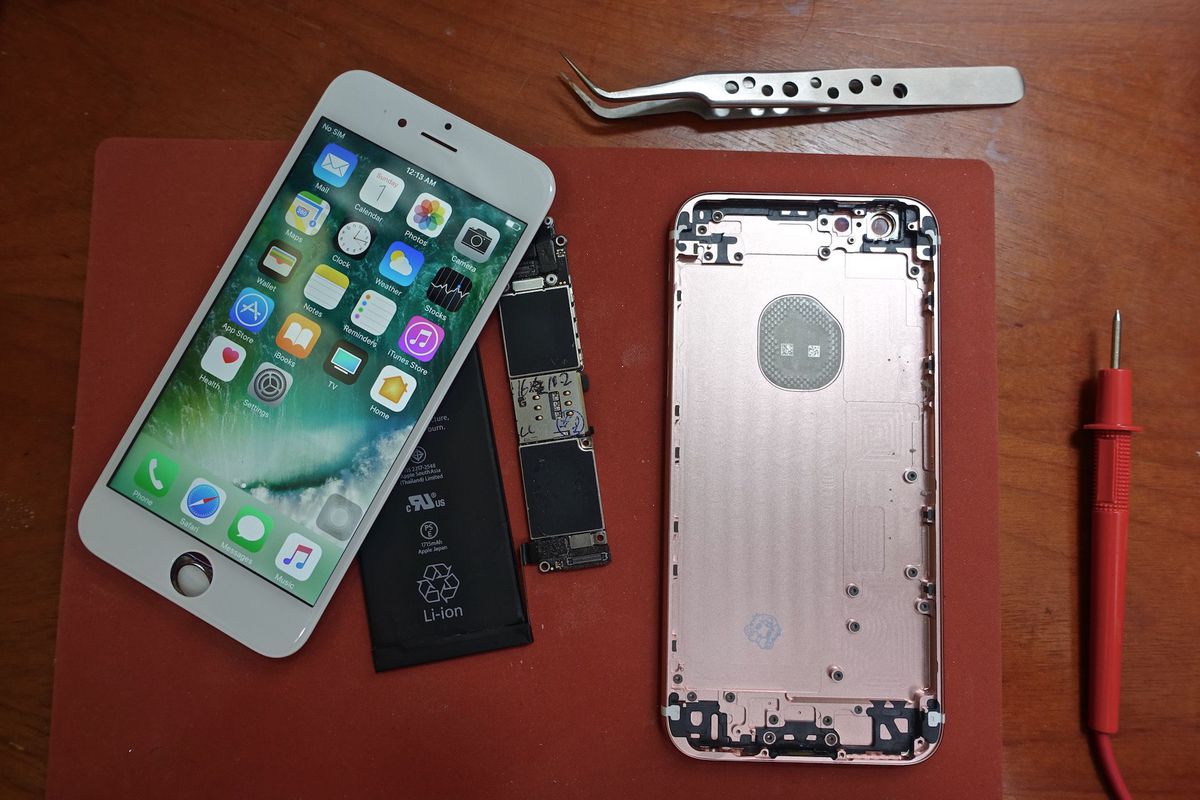