Every Thing We Know about Stranger Things Season 1 Ending | Explained

Netflix’s Stranger Things is a huge hit, and it’s left us all cliffhanging as we await season 2. The final few minutes of the last episode actually explain a lot about the next season.

Are Barb and Brenner dead?  Where’s Eleven?  Where are the other super powerful kids? (she was not the first, of course)  What’s Hopper’s deal now?  What were they really doing at Hawkins Laboratory?

Here’s What we know: 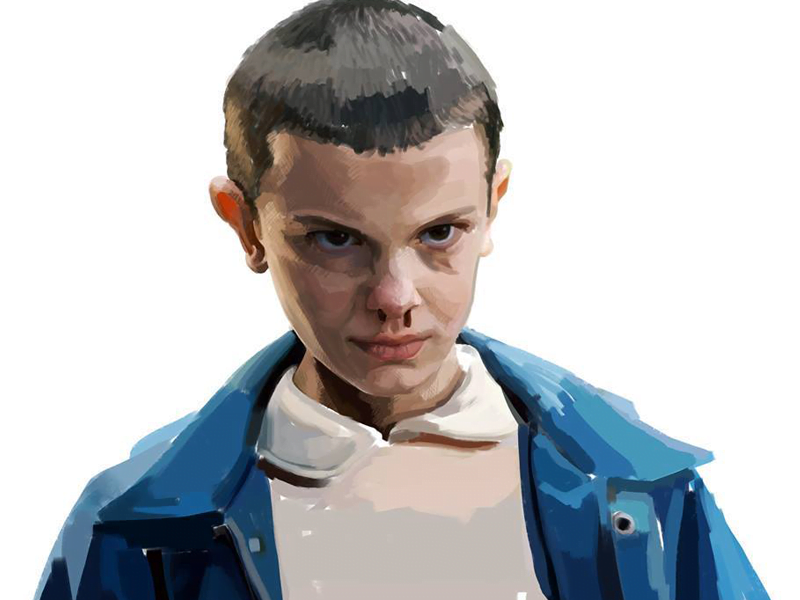 Eleven or El will be back. (I mean, I don’t think anyone thought she really was really dead Right…?). We see Chief Hopper stuff some Christmas food in a box during the party at the police station. We later see him place it in a sort of a chest in the ground. He also adds a piece of Eggo on top, which just happen to be El’s favorite food. So either he is just paying his respects to the dead, or he knows something we don’t(Possibly there are more monsters). A reasonable guess would be that El didn’t die in her final stand-off with the Demogorgon, but was vanished to the Upside Down. Or she is still here, but is hiding for some reason.

Even though you tell a complete story within the season, you end on a couple of major cliffhangers — the first being Eleven’s disappearance. Did you want to hint at where she’s been with the scene of Hopper leaving Eggos in the woods?

Matt: Obviously something happened to her when she destroyed and killed that monster and we don’t know what she went. Hopper is left with this guilt because he sold her out. We wanted to leave it sort of mysterious exactly what he knows… Have there been sightings in the woods or is he hoping she’s out there or has he already made contact with her? We don’t answer any of that, but we like the idea of potentially putting her and Hopper together.

There’s something about Hopper. And not in a good way. We know he made a deal with the Hawkins Lab so that he and Joyce could go after Will. A part of the deal was giving them El’s coordinates (at the school). But may be that wasn’t all.

We see him get into a car with 2 men from the lab, with a look that said, “Not this again!”. May be he is working for/with them, maybe he took Brenner’s Position (Could be anything) .

Will isn’t fine. I mean, vomiting slugs and seeing visions of the Upside – Down isn’t exactly normal. We saw in Upside Down that something was pumping inside him, it’s likely that he is host to another demon.

|Spoiler| Theory on Barb & Will for Season 2

Barb, who was found with the snake crawling out of her mouth in the upside down, could become the manifestation of the ‘Thessalhydra’ mentioned in the Dungeons & Dragons game at the end of Episode 8. (Thessalhydras are hybrid monsters in DnD lore).

Will, who was shown in Episode 8 to have some dark power/effect or something may confront her in new Season and killing the Thessalhydra.