Is Breaking Bad actually a prequel to The Walking Dead ? | Insane Fan Theory

AMC’s intensely popular shows with their own distinct worlds, but some fans have a question: Does Breaking Bad and The Walking Dead have linked storyline? 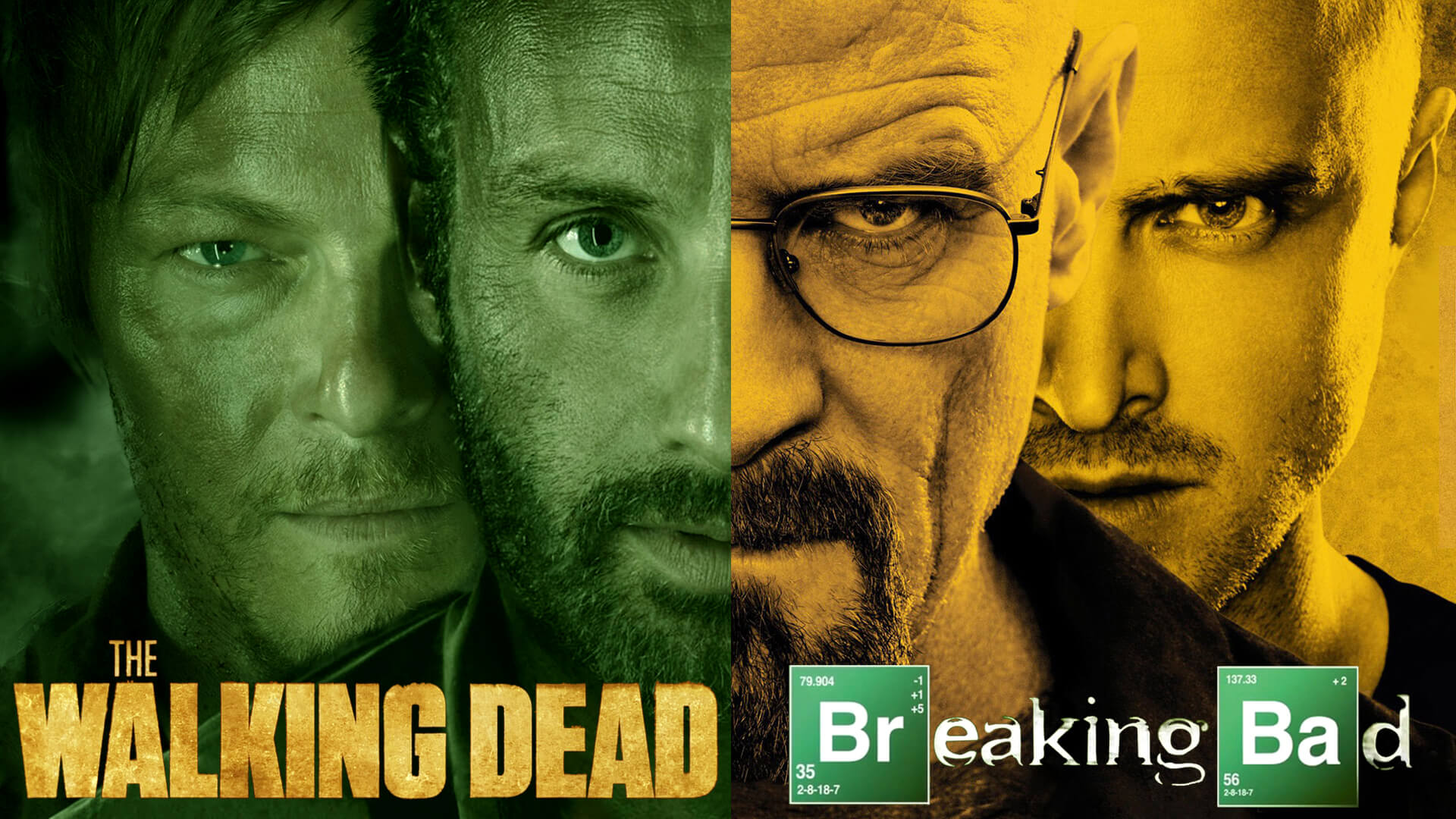 Some viewers have suggested that Breaking Bad – the story of down-on-his-luck teacher Walter White who starts cooking meth to make ends meet – could be viewed as a prequel to The Walking Dead – the gory drama about humans trying to survive in a post-apocalyptic zombie world.
Funny enough, Netflix – which didn’t originally air either of the shows – has jumped on board the theory, releasing a video this week to add fuel to the fire.
The video posits that Walter White accidentally started the zombie epidemic that erupts in episode one of The Walking Dead with the meth he created. If that sounds like a stretch, there are also four key details that apparently appear in both series: Blue Sky meth, the red Dodge car with black stripes, and two characters that could well be linked, Jesse Pinkman and Gus Fring (“The Walking Dead”).