It’s quite unsurprising that a huge section of Arrow fans and Laurel Lance fans, in particular, are disappointed with the season 4. Arrow is being aired from 2012 and since then the show has been very popular especially because of it’s last end twists and flashbacks, but with the recent turn of events, fans are disappointed and feel that there was no need for the Director or the Writers to have killed her, instead there were many contenders who could have fallen and it would be justified. But no worries people, Katie Cassidy will be going to Flash and play a Golden age version of Black Canary. 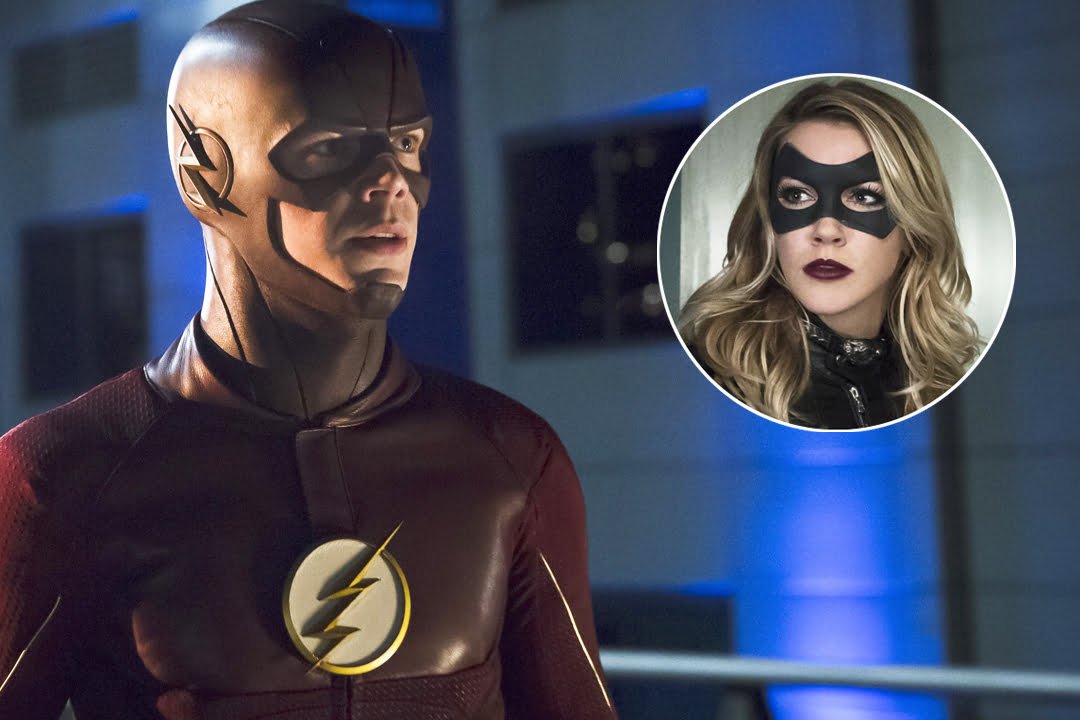 As the show doesn’t seem to go fully to the comic-book route where she is the Earth 2 version of the character, instead, they may go the Hunter Zolomon route where she is a doppelganger with different background but played by the same actor (like Jay Garrick). The Earth 2 version of Black Canary on the show is known as Donah Nance a.k.a. Black Siren who is the mother of Black Canary in the DC comics universe. She was part of the DC animated series. She was also the member of the Justice Guild and operated as the crime fighter.

The intention of the show-makers is not to bring her alive, in fact in future seasons, there may be someone who could don the mantle of Black Canary. She will be a full-blown meta-human with extraordinary abilities, she can be seen attacking Cisco in the teaser. The common theme of Earth 2 is that it comprises of the darker versions of good-hearted characters on Earth 1, much like Earth 3 or crime syndicate in the comics.

The Flash Filming in Vancouver –

What are Your Thoughts?