Bad news for those who make money from YouTube, these conditions must be completed by 20th February.

Making money on YouTube is going to be more difficult now. The company has updated its partner program. According to this, channels or creators will now need more subscribers to earn money. Now the same channels will get ads which have at least 1000 subscribers and have seen at least 4,000 hours on the video channel in 12 months. 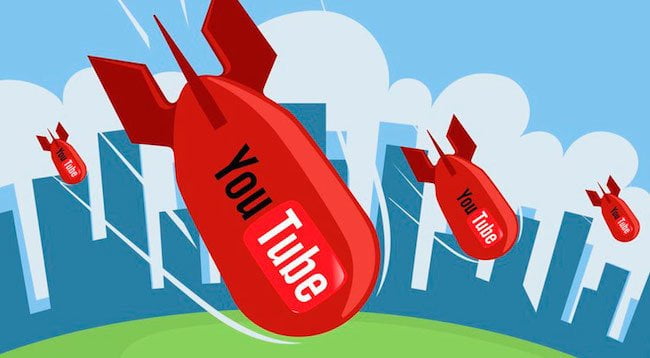 Let’s say before that the company had kept the minimum view of 10,000, i.e. so far 10 thousand views were found on the advertisements. YouTube has said in its blog post that the last date will be February 20. This means that the channels of the video will not get 4 thousand hours of views and 1000 subscribers will not be complete, they will not receive ads since 20 February.

YouTube has taken these steps after the recent incident of Logan Paul. Some time ago U-Tuber and Creator Logan Paul had posted a suicide video, with disturbing content. In this video, Dead Body was shown in a forest of Japan.