Every week, new movies release around the globe. Some of them make big bucks while the others end up being a dud. Convincing story lines, CGI, and action packed scenes might turn a movie into a big hit but the ability of an actor can either make or break the film.
This list is focused on 7 actors, who went the extra mile for their roles. They didn’t just act in them, they pushed their bodies or themselves to great lengths for the role. Most of the actors on the list are names you will recognize immediately. 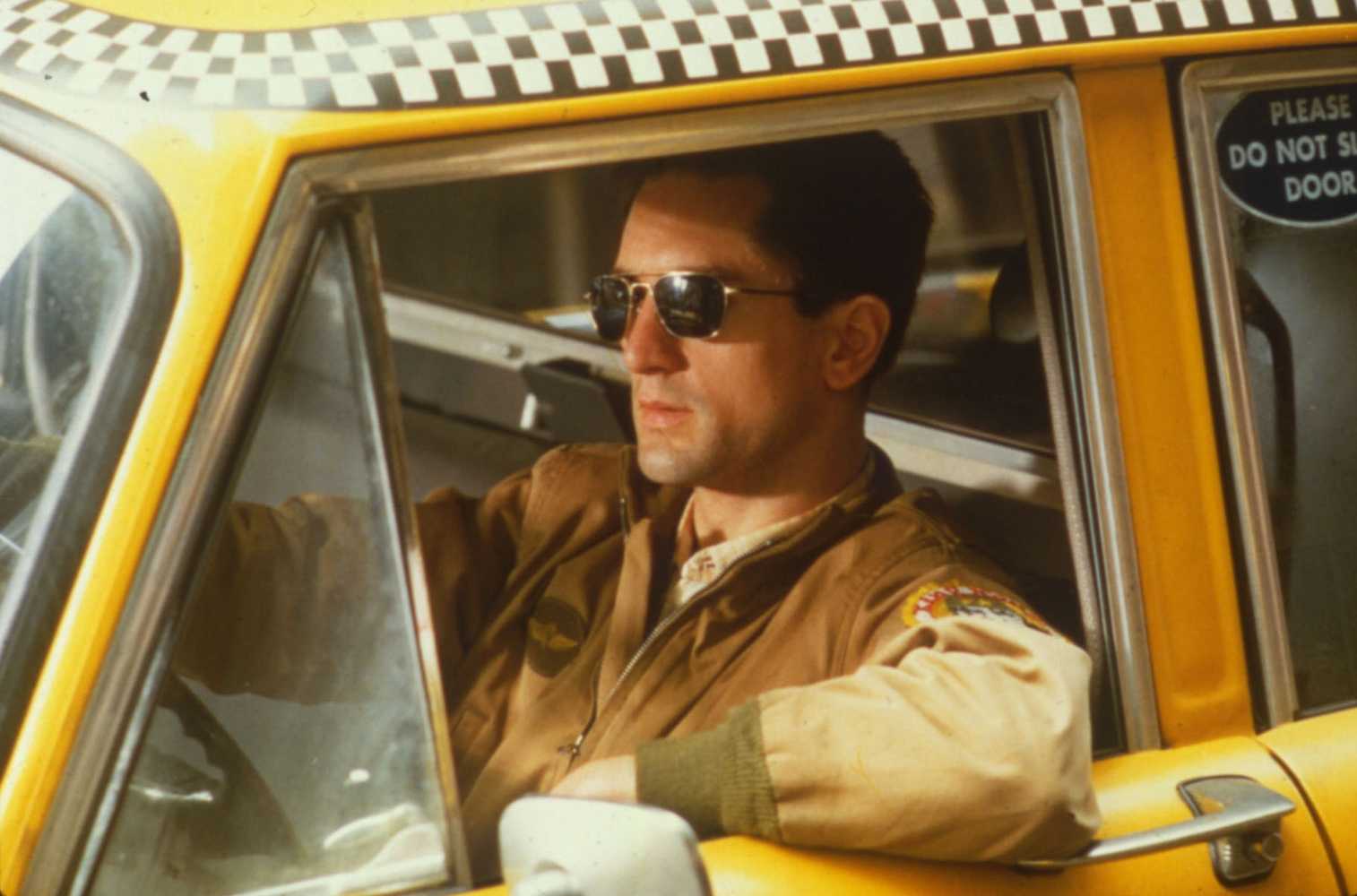 Movie: Taxi Driver
Genre: Crime, Drama
For “Taxi Driver”, Robert De Niro worked as a cab driver in New York city for an entire month to get the feel of a taxi driver’s day-to-day… During breaks on the set, he would go out and pick up passengers.
Other Movies: For his role in “Cape Fear”, Robert De Niro underwent a complete physical transformation. He decorated his body with numerous tattoos and paid a dentist $5,000 to have his teeth ground don and deformed

Movie: Django Unchained
Genre: Western, Drama
While shooting for “Django Unchained”, Leonardo DiCaprio slammed his hand so hard on the table that he broke a glass and cut himself badly. Instead of stopping, he ignored it, didn’t break out of character and continued with the scene. The blood we see on the screen is really his.
Other Movies: To play the role of the frontiersman in “The Revenant”, DiCaprio ate raw Bison and slept in animal carcasses. The actor won his first Academy Award for “The Revenant”.

Movie: Collateral
Genre: Crime, Thriller, Drama
For 2004’s “Collateral”, Tom Cruise had to play the role of a contract killer. In order to get into the role of someone who could blend in with the crowd and go unnoticed, he took on a real life role of a FedEx delivery man and got away with it.
Other Movies: The actor is known for his death-defying stunts. For his role of Ethan Hunt in the “Mission: Impossible” series, Tom Cruise has done some dangerous stunts, The Burj Khalifa stunt being the most famous.

Movie: The Machinist
Genre: Drama, Thriller
Christian Bale’s weight fluctuates with his roles. For “The Machinist”, Bale dropped a whopping 63 pounds and it was not the request or demand of the director. The actor received no weight loss guidance. After meeting with the doctor once only, he took the matter into his own hands.
Other Movies: Shortly after “The Machinist, Bale earned the role of Batman in “Batman Begins” and was given six months to gain back a good chunk of muscle and weight. The rest is history.

Movie: My left foot
Genre: Biography, Drama
Perhaps the best method actor of our time, Daniel-Day Lewis has become famous over the years for spending a lot of time and effort preparing for each role and getting into character. In “My Left Foot”, Lewis played Christy Brown, a cerebral palsy sufferer who can only control one limb- his left foot. He refused to leave his character’s wheelchair even when he was not filming. He ended up with two broken ribs.
Other Movies: For “The last of the Mohicans” he spent six whole months in the wild, surviving only on the animals he killed himself.

Movie: Birdy
Genre: Drama, War
Everyone’s favorite actor to make fun of, Nicolas Cage might be one of the most brilliant method actors today. To get the right emotional and physical space for his role of a war veteran in “Birdy”, Cage had some of his teeth pulled and spent five weeks off-set with his head completely wrapped in bandages.
Other Movies: For “Ghost Rider”, Cage painted his face constantly and carried Egyptian to try and tap into the world of actual ancient ghosts.

Movie: The Pianist
Genre: War, Biography, Drama
For his Oscar-winning performance in “The Pianist”, Brody literally gave up everything to portray a holocaust survivor. To look as authentic as he could in the role, he decided to starve himself and lost 30 pounds in six weeks for the final ghetto scene. He learned to play Chopin and even speak Polish.
But that’s not all. Brody broke with his girlfriend and shut himself from any kind of contact from the outside world to understand the mindset of a Jew. After such determination, he finally got the credit for everything he had done when he won an Oscar for his impeccable performance. Isn’t that just perfect?