Read more
How to 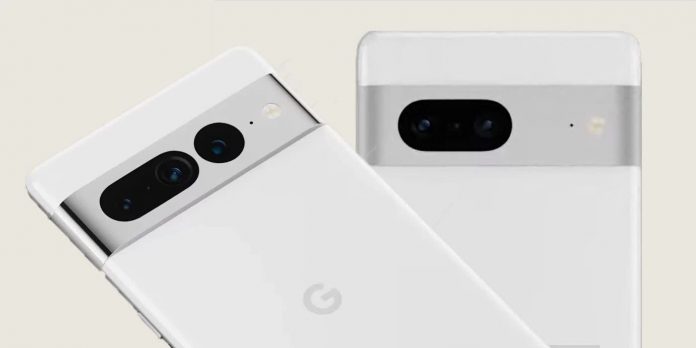 Google Pixel 7 is the company’s upcoming flagship series, which can be launched in the coming months. The company had presented a glimpse of this phone at the I / O developer conference held in May. Now the information about the camera configuration has been revealed in the latest leak.

Tipster Paras Guglani has shared the camera configuration details of the Google Pixel 7 and Google Pixel 7 Pro smartphones on his Twitter handle. According to Paras Guglani, the primary camera of Samsung GN1 will be given in the phone. Along with this, the ultra-wide sensor of Sony IMX381 can also be seen. The third camera sensor can be Samsung’s GM1 (Pro). The selfie camera sensor could be Samsung 3J1.

On the other hand, Google Pixel 7 Pro smartphone will get a triple rear camera setup, which will have a 50MP primary, a 12MP ultra-wide angle sensor, and a 48MP telephoto lens. Coming to the selfie camera, the Pixel 7 phone is expected to come with an 8MP camera, while the Pro variant could sport a 12MP selfie camera.

The company has not given any information related to this. In such a situation, we advise that you consider this information only a rumor.

Read more
How to