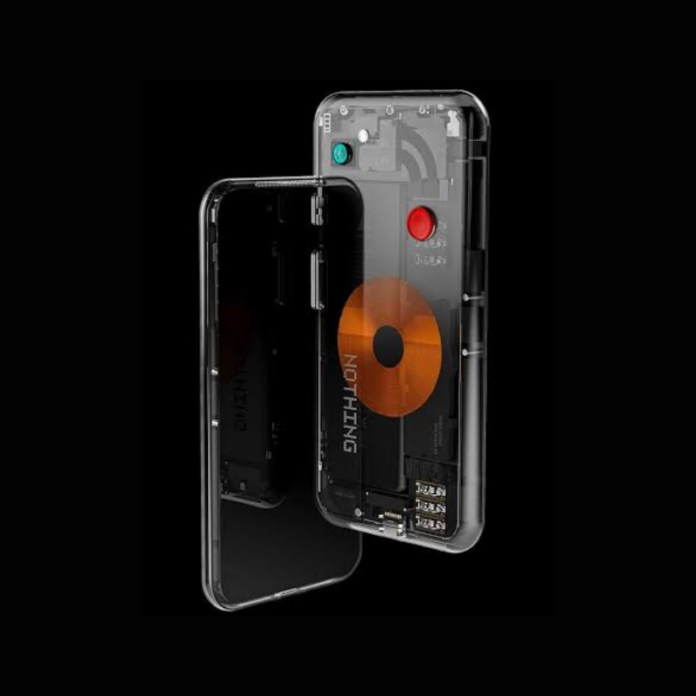 Carl Pei’s Nothing brand is all set to launch the Nothing Phone 1 in India. The upcoming smartphone is scheduled to launch in the country on July 12. As per the latest development, the Nothing Phone (1) will be made in India. This was disclosed by the company’s Vice President, Manu Sharma. Nothing had previously launched a pair of TWS earbuds called the One Year One. It is expected that the company will launch the phone with a similar design.
Will do

Manu Sharma, General Manager, Nothing India said, “We are pleased to announce that every phone (1) sold in India will be manufactured locally. This smart smartphone will be made at the company’s Tamil Nadu plant. Let us know that Nothing Phone (1) will be launched on July 12 in other markets including India. Users will also be able to pre-order the device from July 12 by paying Rs 2000. Tipster Mukul Sharma has also shared the alleged Flipkart listing of the phone, which says Select for the Nothing Phone (1) variant of your choice. This clearly shows that the phone will come in many storage variants.

Specifications of Nothing Phone (1)

As per the rumours, Nothing Phone (1) flaunts a 6.55-inch full-HD+ OLED panel which is expected to have 2400×1080 pixels resolution along with 90Hz refresh rate. The smartphone will come with Qualcomm Snapdragon 7 Gen 1 processor, coupled with up to 8GB of RAM. This smartphone will work on Android 12. On the other hand, if we talk about the camera, then it is expected to have a 50-megapixel primary camera along with two other sensors. Recently, the company has teased the first look of the phone, but has not revealed any features of Nothing Phone (1).

Previous articleWill Michael Keaton Play Batman In “The Flash”?
Next articleXiaomi 13 to launch with Snapdragon 8 Gen 2 later this year