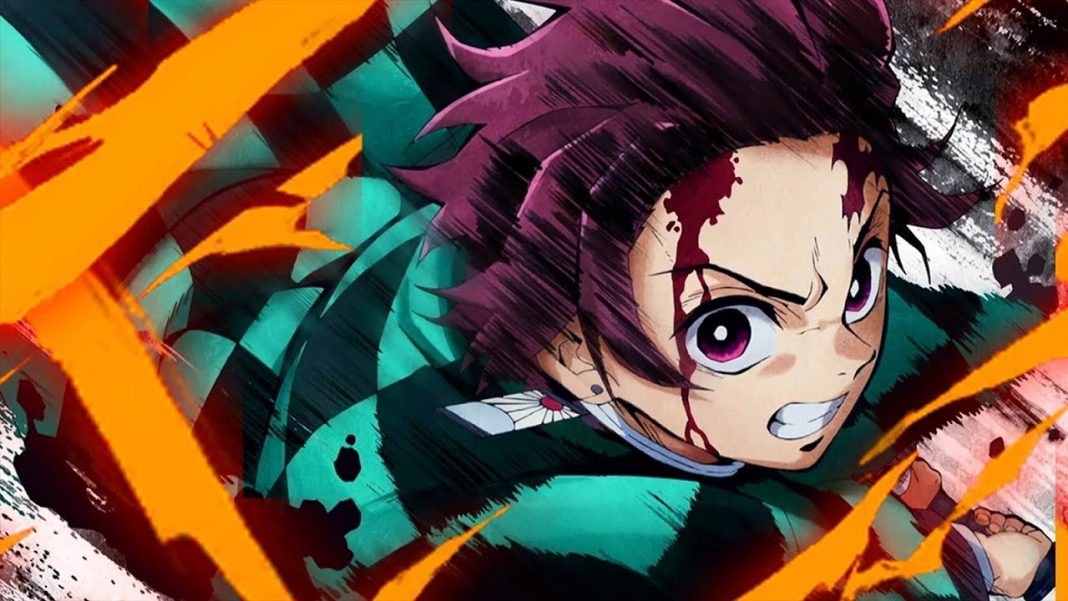 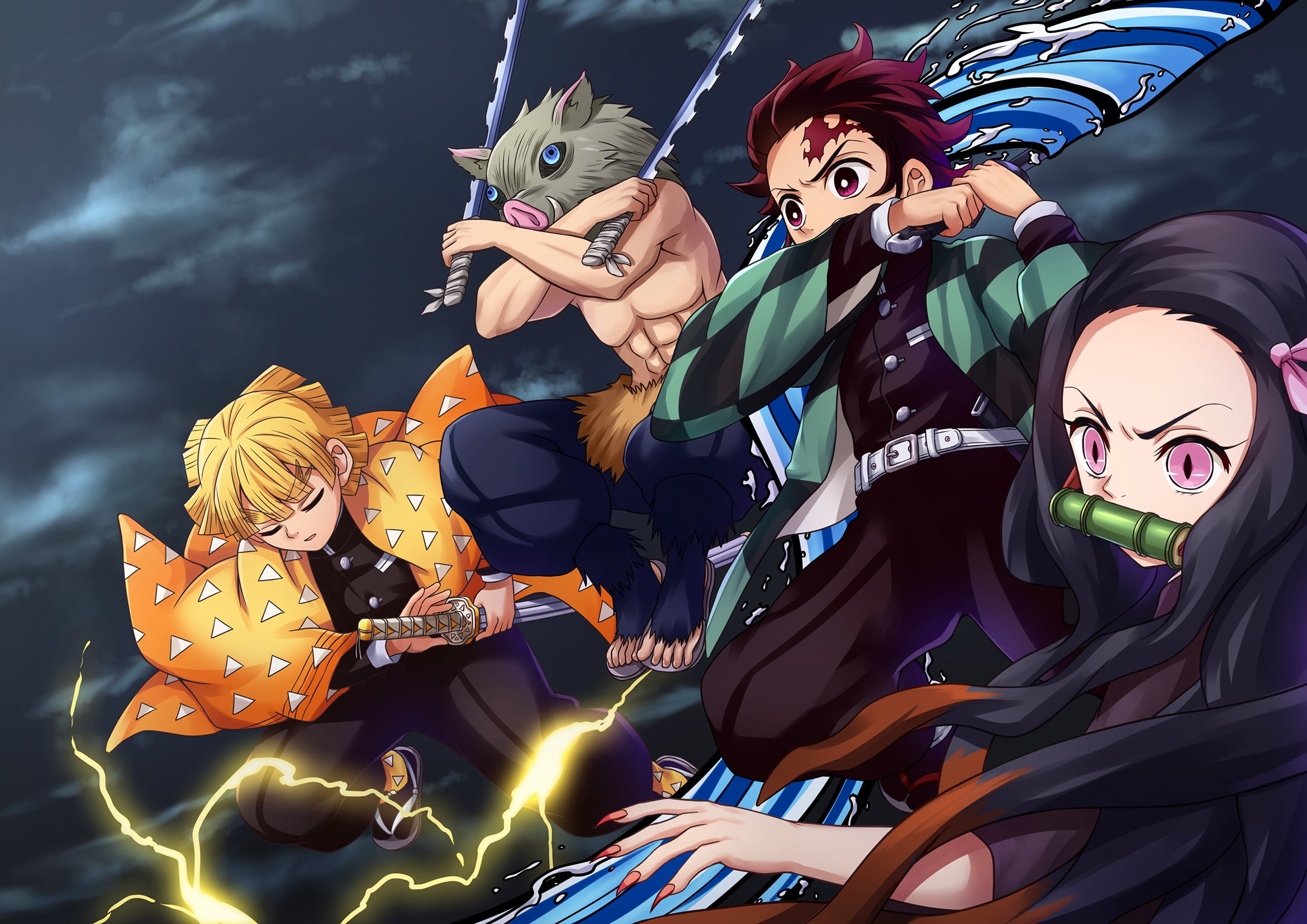 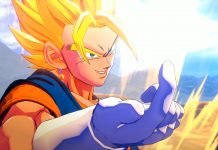 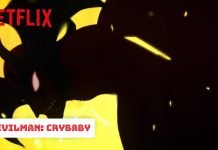 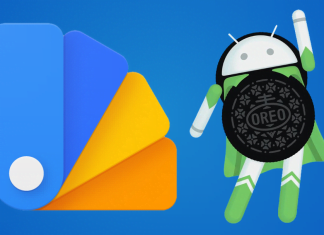 Sparsh - August 25, 2017
0
With the launch of Android Oreo comes a lot of time spent searching for hidden goodies within the source code. In the past, the...