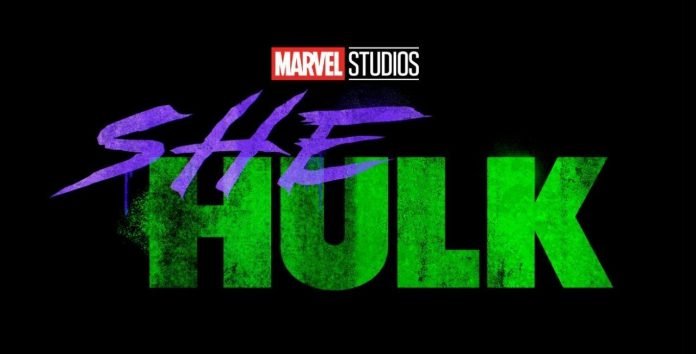 The entire landscape of the Marvel Cinema has changed. Now that Avengers: The Final has already come out, Marvel Studios is developing the MCU in an entirely new direction, which includes what we have never seen before in its framework.

As we progress through Phase Four, which begins with Black Widow, Marvel Studios will work hard to create several properties for Disney + that will serve as the basis for direct communication with The Walt Disney Company consumer.

To date, eight different series have been presented, including the first animated series, “ What if …? “. Since in some projects there will be several MCU characters at once, completely new to the general public, in this article you will learn about all the series that will be released on Marvel Studios Disney +. 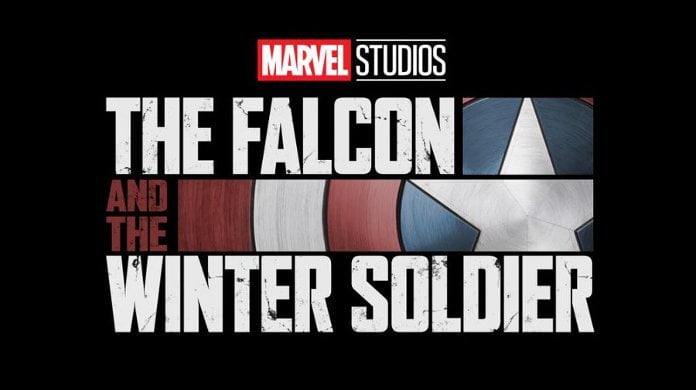 Sam Wilson became the owner of the legendary shield with the stars and stripes of Captain America after the Avengers: Final. In the series Falcon and the Winter Soldier, Bucky Barnes will help him in the fight against crime, in particular, with Baron Zemo. Also, we will again see Sharon Carter and the US Agent, who will make his debut at the MCU. Anthony Mackie, Sebastian Stan, Daniel Bruhl and Emily VanCamp will return to their roles, and Wyatt Russell will play the US Agent. The script is being developed by Malkomp Spellman ( Empire ), and Kari Skogland (The Punisher ) has been appointed a director . 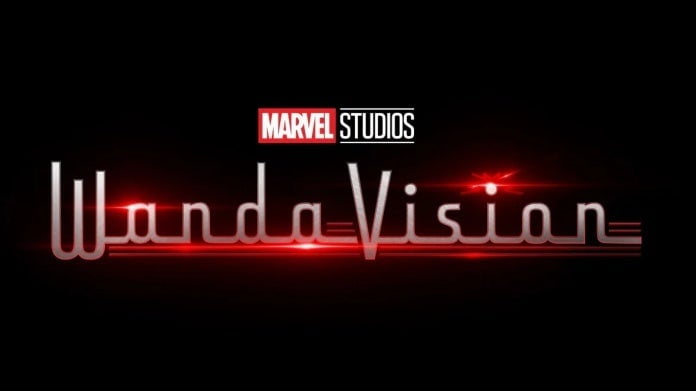 This series is fraught with many intrigues. It is still unknown how exactly Vision will return, and recent rumors indicate that we will see the whole essence of the multiverse in it. In addition, some consider the project a full-fledged prequel to the film ” Doctor Strange: In Multiverse Madness, ” although this is not confirmed. As you know, Paul Bettany and Elizabeth Olson will play their characters again. Suddenly, we will see Kat Dennings, who last appeared in the first Thor, in the role of Darcy Lewis, and also Jimmy Wu from Ant-Man and the Wasp (Randall Park) and the matured Monica Rambo, which we first saw in ” Captain Marvel”. She will be played by Teyona Parris. Also, there is information that Katherine Khan will appear in the series, but her role is currently unknown. Jacques Schaeffer is working on the script for the project, she also wrote the script for Black Widow, and the director will be Matt Sheckman, who shot the episodes of Game of Thrones. 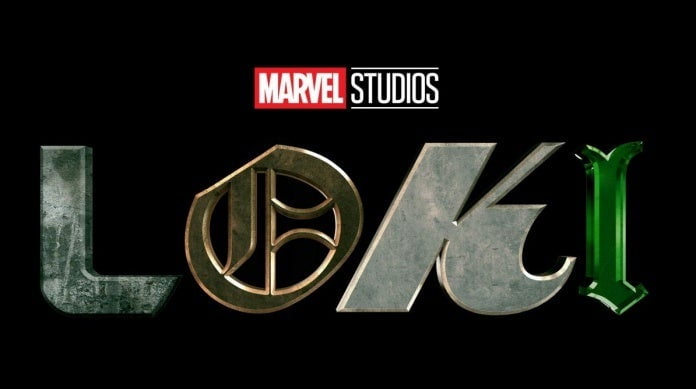 Another strange project, Loki, is a peculiar case, as it may be the first MCU product to use the new timeline. In fact, the series began when Loki stole the Tesseract in Avengers: Final from 2012, but we don’t know what he is up to and where he is going. It is expected that Tom Hiddleston will return to the role of Thor’s brother. Kate Herron is working on the project as a director, known for her work on Sex Education and Michael Waldron ( Harmon ‘s Quest ). 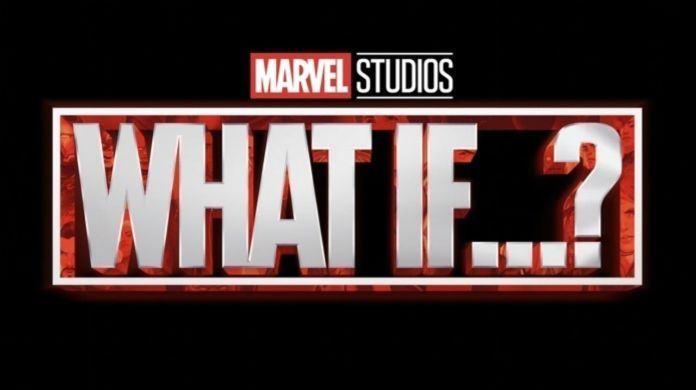 The first in the history of MCU animated series, where each episode will be dedicated to a separate film of the cinema universe. It is known that we will hear the voices of almost all the heroes and villains appearing in the MCU during the Infinity Saga, and one of the first episodes will be devoted to the fact that if Peggy Carter used super-soldier serum instead of Steve Rogers. Scriptwriter AC Bradley ( Arrow ) and Brian Andrews ( Skyscraper ) are working on the project. 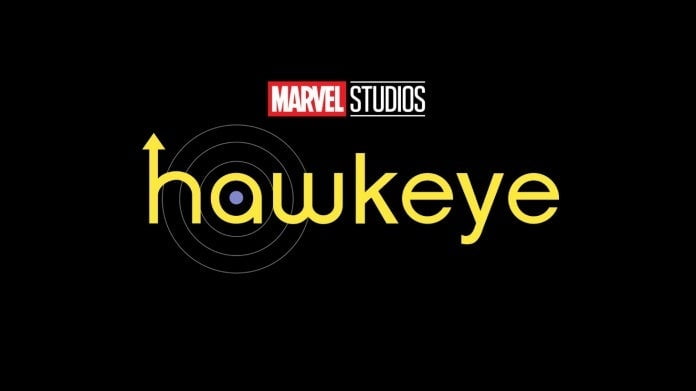 At the moment, it is unclear who is working on the series, as well as who will play Kate Bishop. However, Jeremy Renner will return to the role of Clint Barton / Hawkeye. Little is known about the series now. We only know that Clint will train Kate Bishop to transfer her Hawkeye robe. 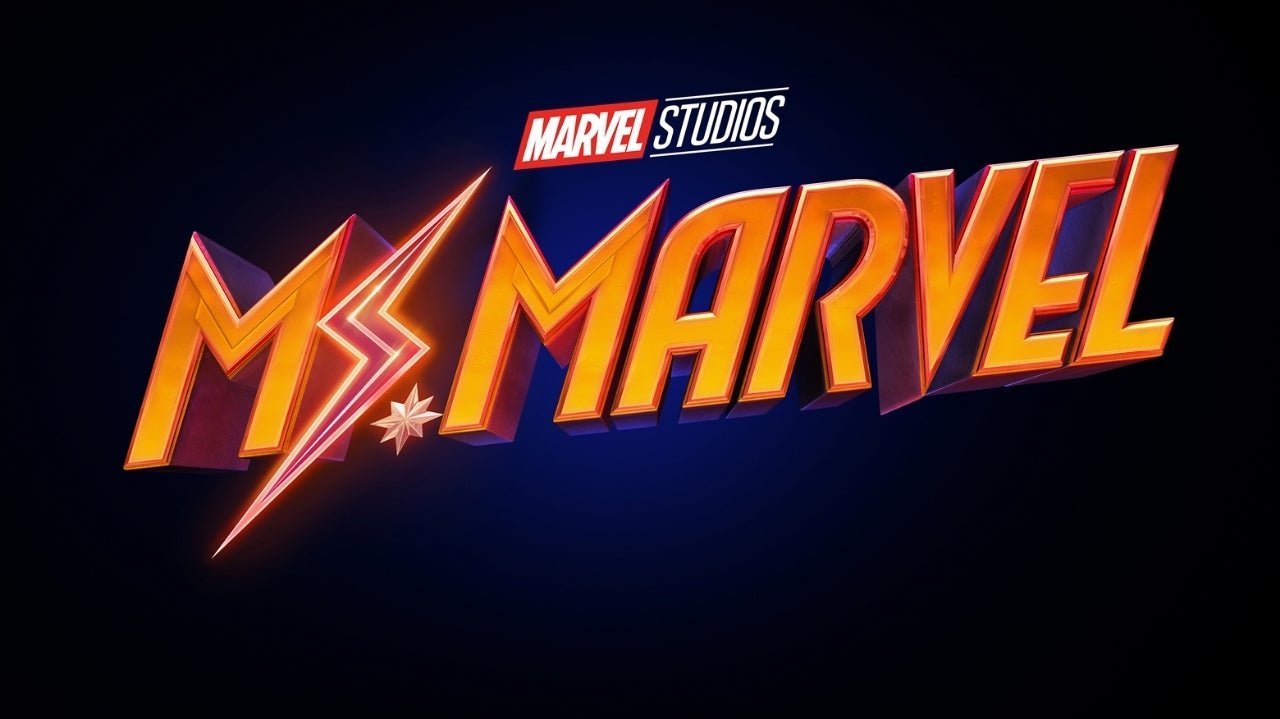 One of the first three announced series at the D23 Expo 2019 will be dedicated to Miss Marvel, aka Kamala Khan, who lives in Jersey City. The details end here – no details or details. 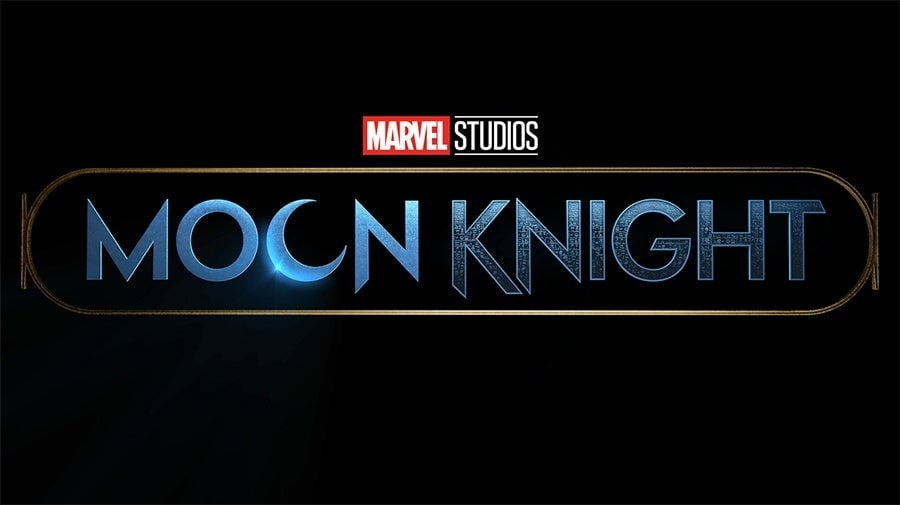 The second series will be dedicated to the Moon Knight. The hero is finally after tons of rumors and leaks will join the MCU. So far, only in the series, but, as in the case of Miss Marvel, the character has ever been in a movie. 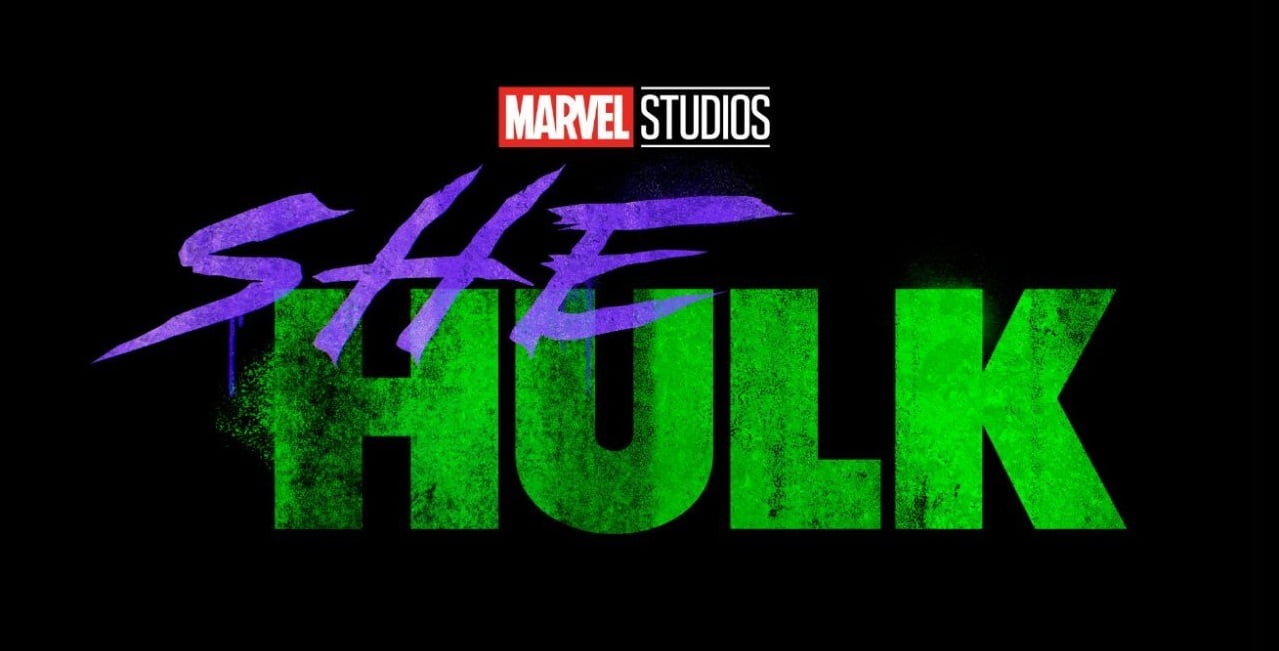 There is a possibility that the original Bruce Banner will appear in the series about the new Hulk, but these are just rumors. Just like the two previous projects, nothing really is known about him. 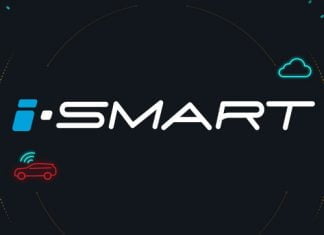 ‘THOR: RAGNAROK’ – ALL THE EASTER EGGS AND CAMEOS