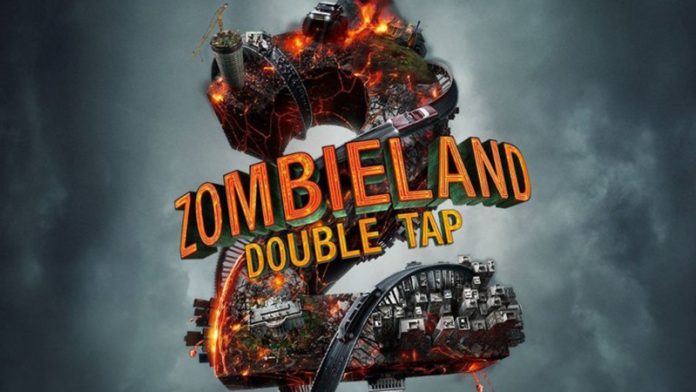 It has been almost 10 years since such as Tallahassee, Wichita and the rest of the gang captured the hearts of horror fans with the comedy “Welcome to Zombieland”, and since then we have all been waiting for the continuation.

Fortunately, we were heard and the sequel of the film comes out this fall. What is even better is that Sony unveiled the first trailer for the new film before the world premiere of Once Upon a Time in Hollywood.

Unlike some other sequels, which appear ten years after their predecessors, “Welcome to Zombieland 2” returns the entire cast of the first film. Woody Harrelson, Emma Stone, Jesse Eisenberg, and Abigail Breslin returned, continuing the story of their characters in a zombie apocalypse. There are many new faces that join the cast, including Zoya Deutsch, Rosario Dawson, Luke Wilson, Thomas Middleditch. Director Ruben Fleisher and scriptwriters Rhett Reese and Paul Wernick also returned to the long-awaited sequel.

At the beginning of this new film, the four main characters went to Washington, DC, to live in the White House. Fleisher talks about this in an interview with EW :

We see our heroes from the last film ten years later, when they are just moving to the White House. Tallahassee has a saying: “Strive for more or go home.” They took it to heart and chose the largest and best house they could find.

The director added that this continuation will also present the evolution of zombies roaming the world, presenting new dangers and challenges for the characters.

For 10 years since the first movie, zombies have turned into different types. The one that poses the greatest threat is the T-800 zombies, which are harder to kill because of their speed and power.

What do you think of the “Welcome to Zombieland 2” trailer? Let us know in the comments!

“Welcome to Zombieland 2” in cinemas from October 18.