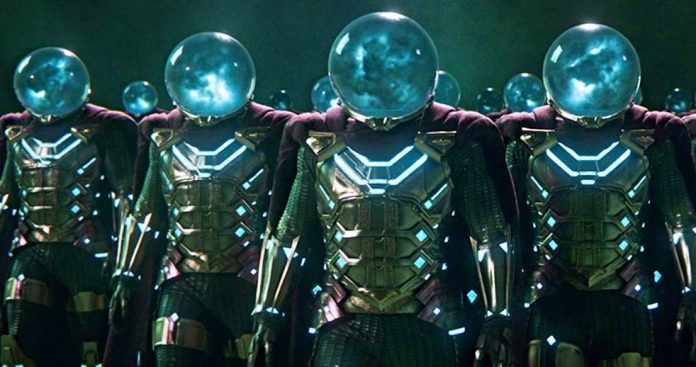 Mysterio was one of the last major villains of Spider-Man, who finally made his debut on the big screen in Spider-Man: Far from Home.

Most fans of the character seem to like the direction that the film took, preserving the basics of its history of origin (a disgruntled specialist on special effects wants revenge) and updating it in such a way as to accurately incorporate the character into the Marvel cinema universe.

His holographic illusions became the basis of some of the best moments of the film. Quentin Beck lures Peter Parker into the labyrinth, deceiving him. It seems that there was another plot twist, which the authors refused.

There were some early, early versions of this film in which Misterio was Skrull … In the beginning there were many Skrulls in history.When you make a similar film [with plot twists], we sat down and talked about how we continue to deceive the audience and how we deliver a lot of pleasure? How many distractions can we avoid before people want to kill us? [Misterio Skrull] was one of the early ideas. 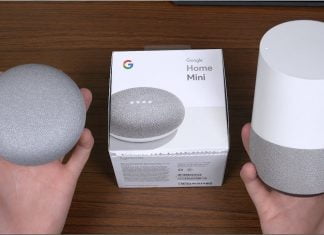