Bethesda rather quickly responded to reports of the need to log in to Bethesda.net when launching the first three games of the Doom series. The company wrote that the login is needed for awards in the Slayers Club and should be optional.

This will be fixed soon, the developers have already begun to fix the problem.

The BethesdaNet login requirement was included for the Slayers Club, to reward members for playing the classic DOOM games.

The login should be optional, and we are working on changing the requirement to optional now.

Doom, Doom 2 and Doom 3 were released in honor of the 25th anniversary of the series. Their release came as a surprise to fans and visitors to QuakeCon 2019. A trilogy of shooters is available on PS4, Xbox One, and Nintendo Switch. 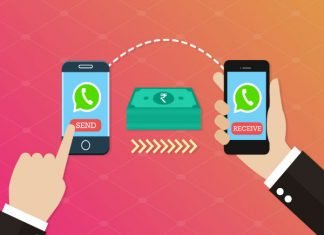 Agrim - January 18, 2018
0
WhatsApp's payment feature has been gaining headlines for a long time. But the date of its launch had remained secret till now. But now...