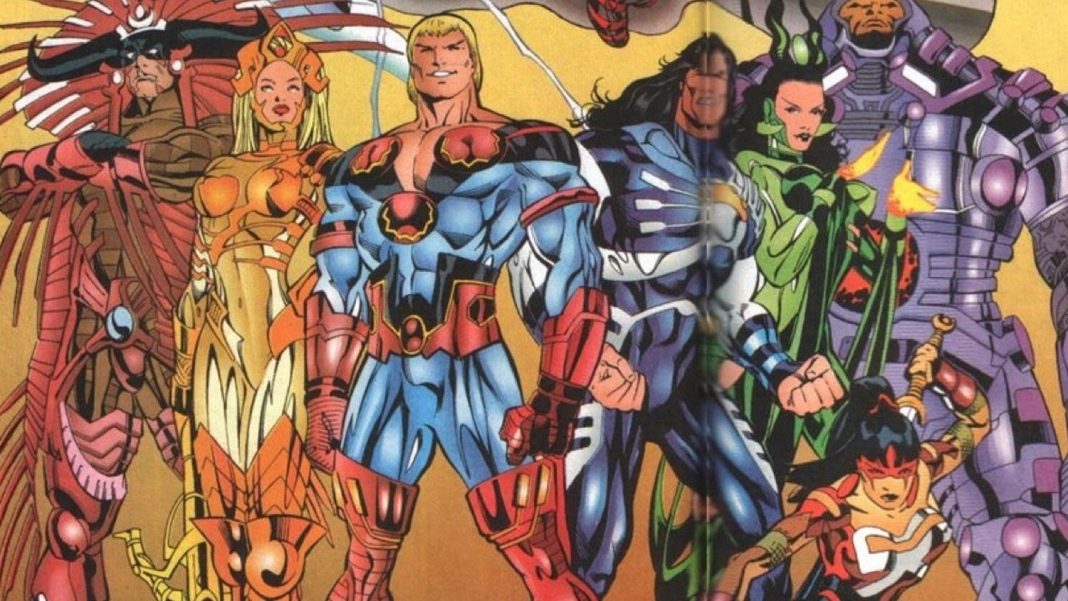 Marvel Studios finally returned to Hall H at the Comic-Con in San Diego in full force this week. And after waiting since April, we heard about the future of the beloved Marvel Cinematographic Universe, the fans have the first idea of ​​what should happen.

The cast of the upcoming film was also announced.