The San Diego Comic-Con officially began, giving fans the latest news about everything related to film, television, comics, games and more. For many studios and SDCC franchises, this is an opportunity to showcase the latest footage of what should appear on the big and small screen in the near future.

From the long-awaited sequels, such as ‘Top Gun: Maverick’ and, ‘Jay and the Silent Bob’: Reload, to new show seasons, such as Strela and Supernatural, there is definitely no shortage of trailers we received this weekend. We collected them all in one place.

San Diego Comic-Con 2019 is pretty much halfway done as Day 2 winds down, and there’s still more news and trailers coming in. Day 2 gave us plenty to look forward too, such as two new Halloween movies and the surprise-release of Veronica Mars Season 4 (which was unexpected). Check back for Day 2 Trailers and more. 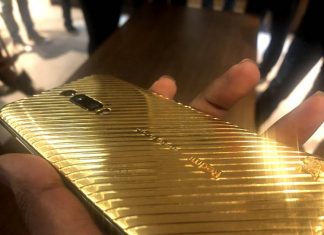