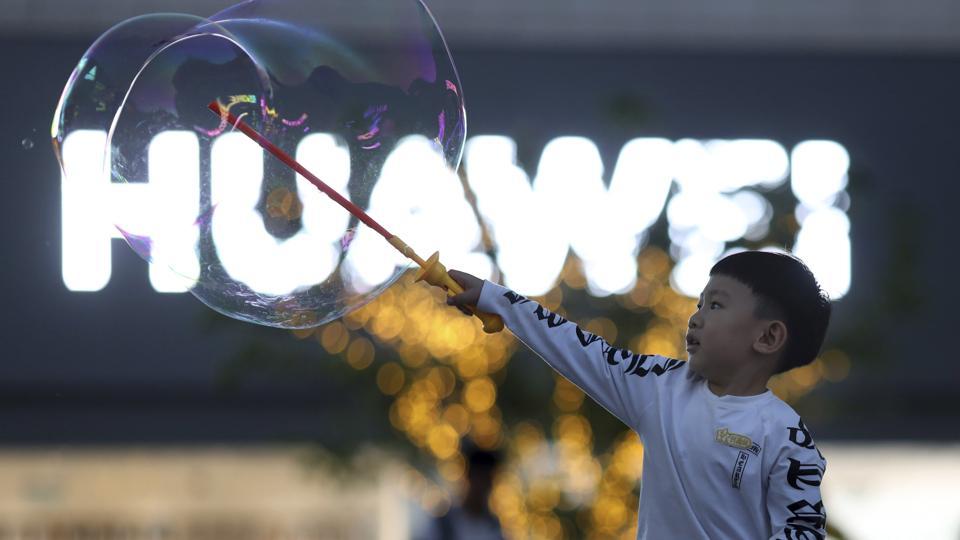 While HUAWEI was banned from conducting business with US-based companies after being accused by the US government of espionage, it appears that US President Donald Trump is ready to talk things over with China. He also did mention that HUAWEI could be a part of an upcoming trade deal between the US and China.

The Huawei ban is a result of multiple factors all coming to a head when United States President Donald Trump issued an executive order effectively forbidding Huawei from buying or selling products from U.S. companies.

Despite the seemingly baseless allegations mounted by the US government against the Chinese tech giant, HUAWEI is still being shunned by many companies with ties with the US, with the most recent being Arm, the company behind the ubiquitous ARM processor architecture that HUAWEI harnesses to develop its own Kirin chipsets.

President Trump seems like he is open to allowing the threat to continue, presumably if the US-China trade agreements are in his favor.

The Huawei ban isn’t just bad for the company, it’s bad for Android in general. What it means for you?

Why did Google suspend its business with Huawei?
Google says it is complying with a ban put in place last Friday by the Trump administration, which bars US companies from supplying technology to Huawei on the grounds the White House considers it a security threat (a claim Huawei staunchly denies).

Why does it matter for the phone market?
Google’s Android software is used by almost every phone maker outside Apple on almost all of their models. If you own a Huawei phone, it runs on Android, and downloads apps from Google – and other companies – via Google’s Play Store ( (Google’s equivalent to Apple’s App Store and iTunes) and uses Google services like Maps.

A Google spokeswoman told the Herald, “We are complying with the order and reviewing the implications. For users of our services, Google Play and the security protections from Google Play Protect will continue to function on existing Huawei devices.”

Will future Huawei phones be able to use Android?
“Existing Huawei devices”, is very much the operative phrase in the above paragraph.

Google is playing for time while it assesses its options around supporting future models of Huawei phones, and whether current Huawei phones will be able to upgrade to the next major version of Android which would mean they potentially miss out on whatever new features the operating system software upgrade includes. 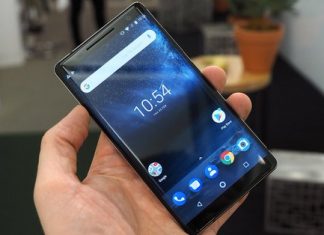