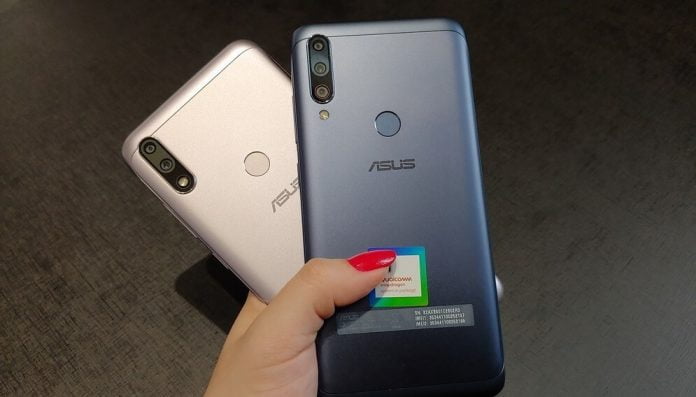 The Zenfone Max Plus (M2) is the new Asus mid-range mobile phone. With a focus on battery and camera, the smartphone succeeds Zenfone Max Plus (M1), which arrived in Brazil in April 2018. Although it follows the same proposal, the model brings changes on the screen and the processor: released Zenfone Max Shot, the smartphone is the first to have the new Snapdragon SiP 1 processor from Qualcomm. In the following comparison, know what has changed from one generation to the next.

Asus maintained the metal finish, but increased the launch’s appearance with a larger screen, notch and smaller edges. The screen of the mobile increased from 5.7 to 6.2 inches, still with Full HD + resolution.

The phone follows no advanced protection against water and dust. In the colors, the blue and black options remain. There is also a silver version, which replaces the old golden hue, and a red model.

The great new hardware innovation of Zenfone Max Plus (M2) is the presence of the QSIP module, a Qualcomm solution that brings together the main components of the phone in an integrated package: CPU, GPU, RAM, storage, Bluetooth, mobile data antennas and other items. There are more than 400 pieces in one set.

According to the manufacturer, the module facilitates the optimization of the elements and helps in the performance of the cell phone. Asus and Qualcomm did not disclose the CPU model in Snapdragon SiP 1. However, performance gains are expected compared to the previous generation.

Found no performance issue while running demanding apps or games, such as PUBG, Most Wanted, Lightroom etc.

The new Zenfone continues with dual camera, but with different resolutions of 12 and 5 megapixels, and artificial intelligence features to improve the quality of the photos according to the scene or object photographed. In the previous generation, the smartphone has two sensors of 16 and 8 megapixels. In the front camera, both have 8 MP.

My one and only issue with the camera is its default camera app. Now, of course, you may be able to install Gcam and get most out of those sensors but the default app reminds me of Android honeycomb or a cheap Chinese clone. Asus needs to work on its UI and Post Processing. Which brings us to Pro mobe the best feature of Asus Smartphone, it’s still the best and same.

Good battery life remains one of the promises of Zenfone Max Plus. However, the capacity dropped from 4,130 mAh to 4,000 mAh. According to the manufacturer, however, the power cell is still sufficient to supply the appliance for more than a day of use. The cell phone also has a quick recharge system.

Zenfone Max Plus (M2) comes with Android 8 (Oreo), a generation ahead of what comes in last year’s model. According to the manufacturer, the launch will be upgraded to Android 9 (Pie) by June of this year. 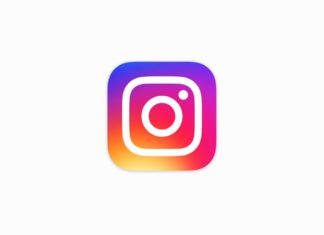 What’s with the Instagram’s New Look?

How Much Would It Cost To Cosplay Video Game In Real...