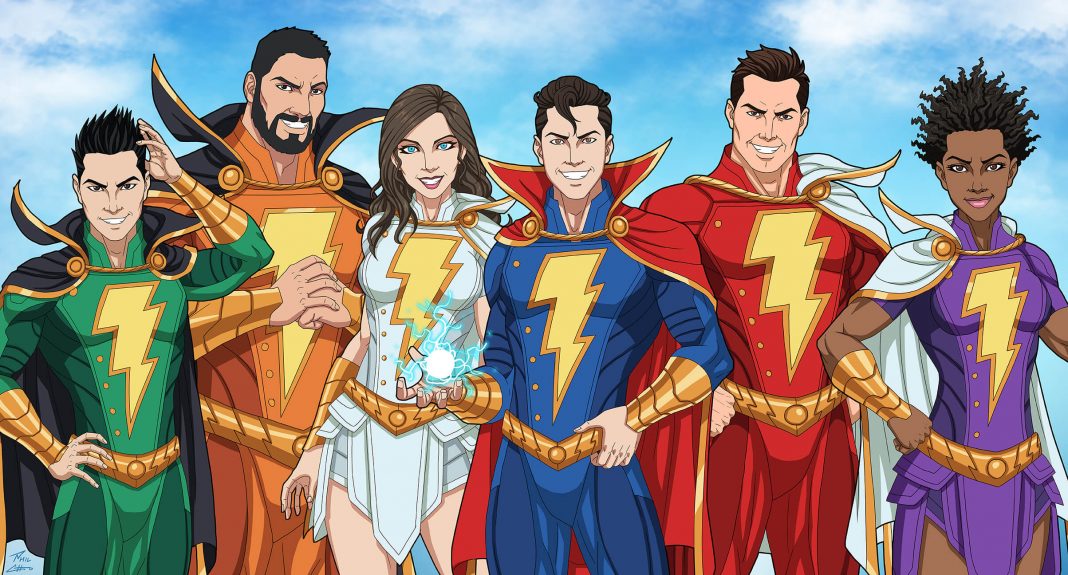 It seems that fans of DC Comics expect in the near future a new trailer “Shazam!“.

The new video has been certified by Alberta Film Ratings, which usually means that the new trailer should soon be available online. It is expected that he will show up to “Venom”, which falls into theaters in early October. If the new trailer “Shazam!” Is already close, then we also probably can expect a new trailer for “Aquaman”, but it has not yet lit up anywhere.

The first trailer was well received among the fan community, and even better than any other DC-branded movie to date. What was not enough in the trailer is the footage of Doctor Sivana, although we saw a small moment with him. If the second trailer is close, we will probably see more Mark Strong. 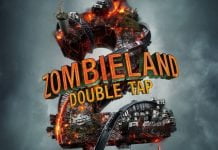 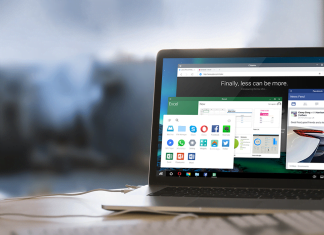 dhruv - April 7, 2016
0
Remix OS is a computer OS for PC. It is based on the Android operating system, and allows users to run Android applications on...