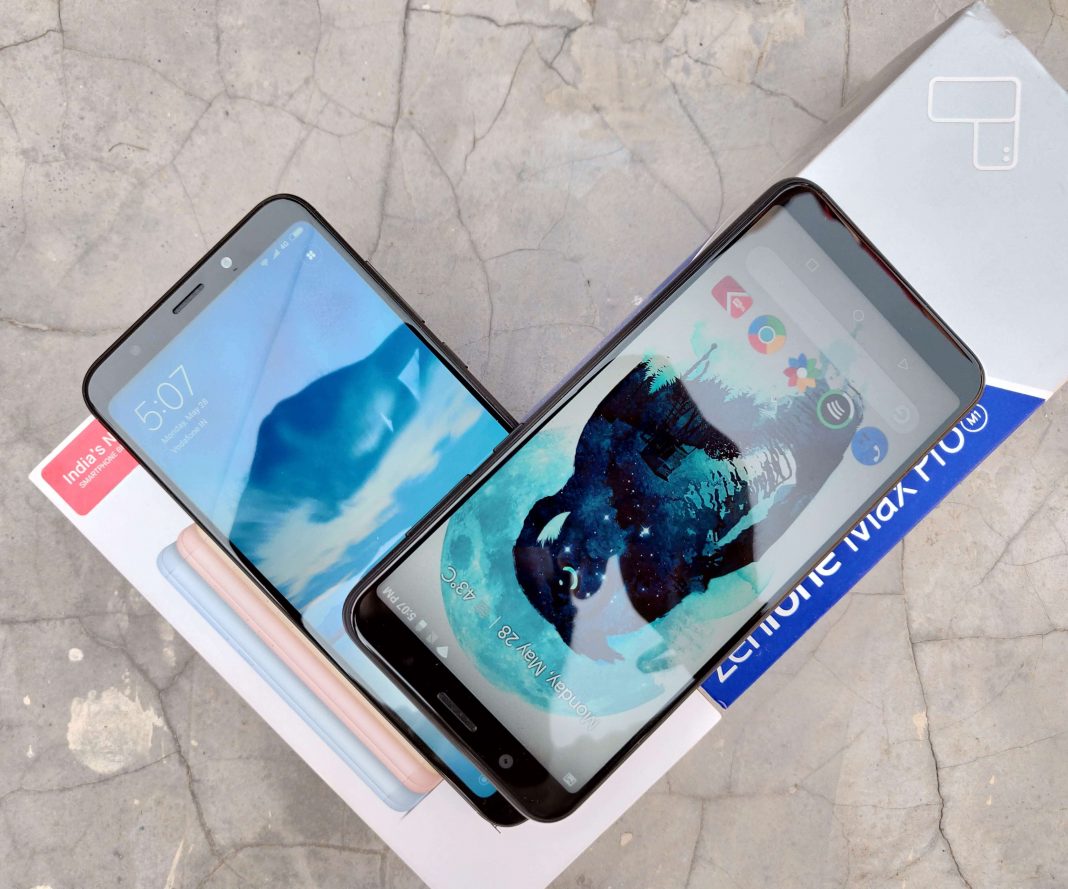 The top-end variant of the Asus ZenFone Max Pro M1 is now available on Flipkart at an affordable price of just Rs. 14,999. With the same Snapdragon 636 processor found on the two variants released earlier this year, but this one comes with 6GB of RAM and upgraded camera sensors on both the front and the rear. Since the device now packs in 6GB of RAM, it is expected to receive a slight performance boost when it comes to gaming and multitasking, but does it?

In order to find out if it actually performs better than the other variants, we put the device to the test and played quite a few demanding games. So, let’s jump right into the review and find out how the ZenFone Max Pro M1 6GB fares while gaming: 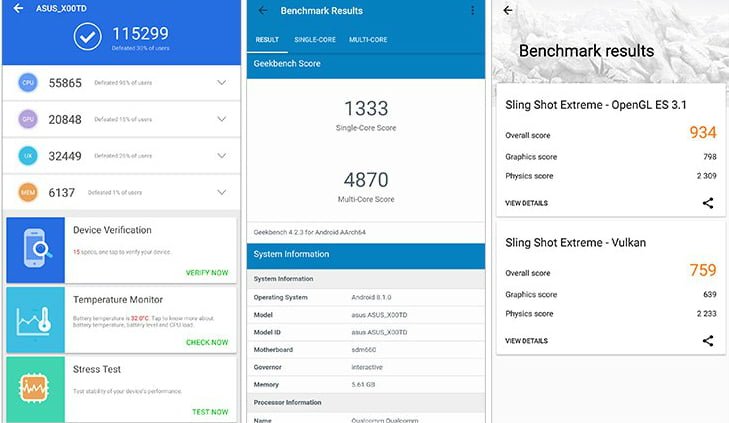 I played PUBG Mobile, Asphalt extreme, Cover Fire, Modern Combat 5, Asphalt 8, Gear club, Dead effect on the device, all of which are quite demanding games.
In PUBG Mobile, with the default settings, ie. medium graphics settings and there were no lags or frame drops during my time playing PUBG on the device with 25fps max. 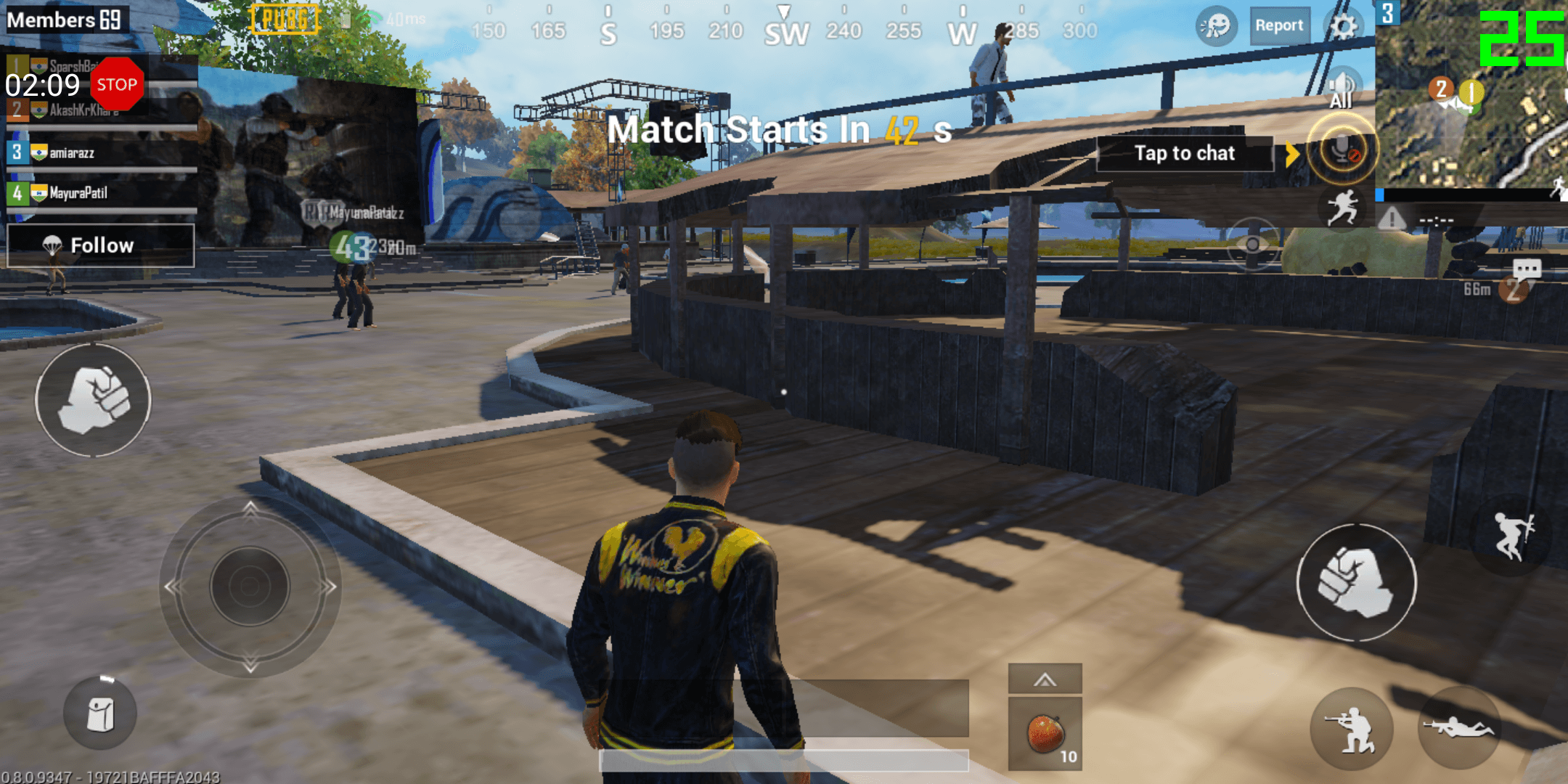 With the asphalt extreme there were no issues as well but with Asphalt 9 when I cranked up to the highest settings I noticed fame drops especially when more cars were rendering in the scene with 30fps max. 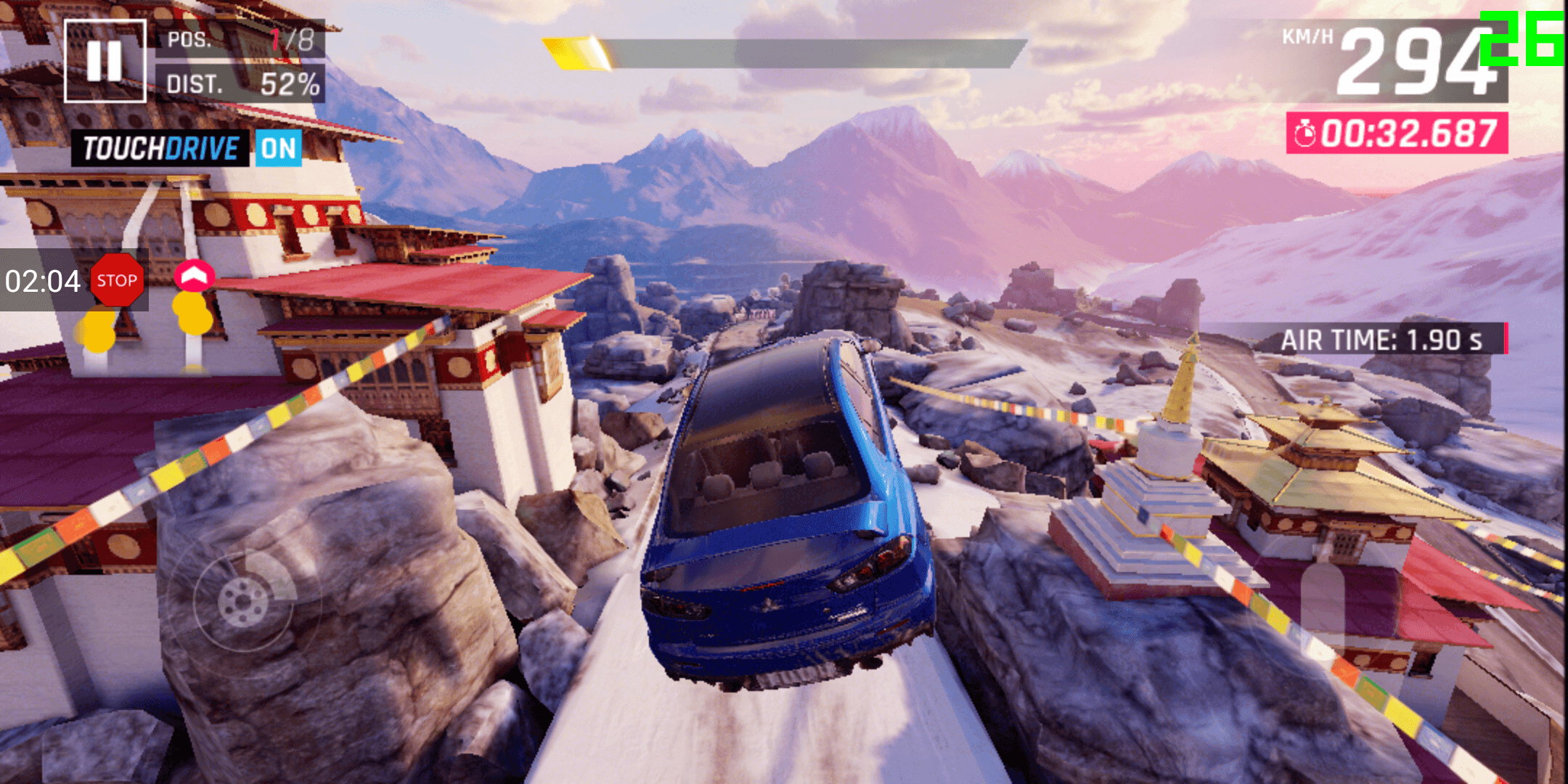 With the Modern Combat 5, Quite a few frames drop in the starting but after few minutes no lag whatsoever was noticed. And rest all the games were handled gracefully and with relative ease with avg 30fps.

We all know one of the USP of this phone is the massive 5000mAh battery. So here are the battery stats that I get on the medium usage of the phones like for using YouTube for most, location is on all the time almost. Browsing the internet using google maps and some normal day to day usage which also include using mobile data and wifi. So here is how much battery I got from the device. 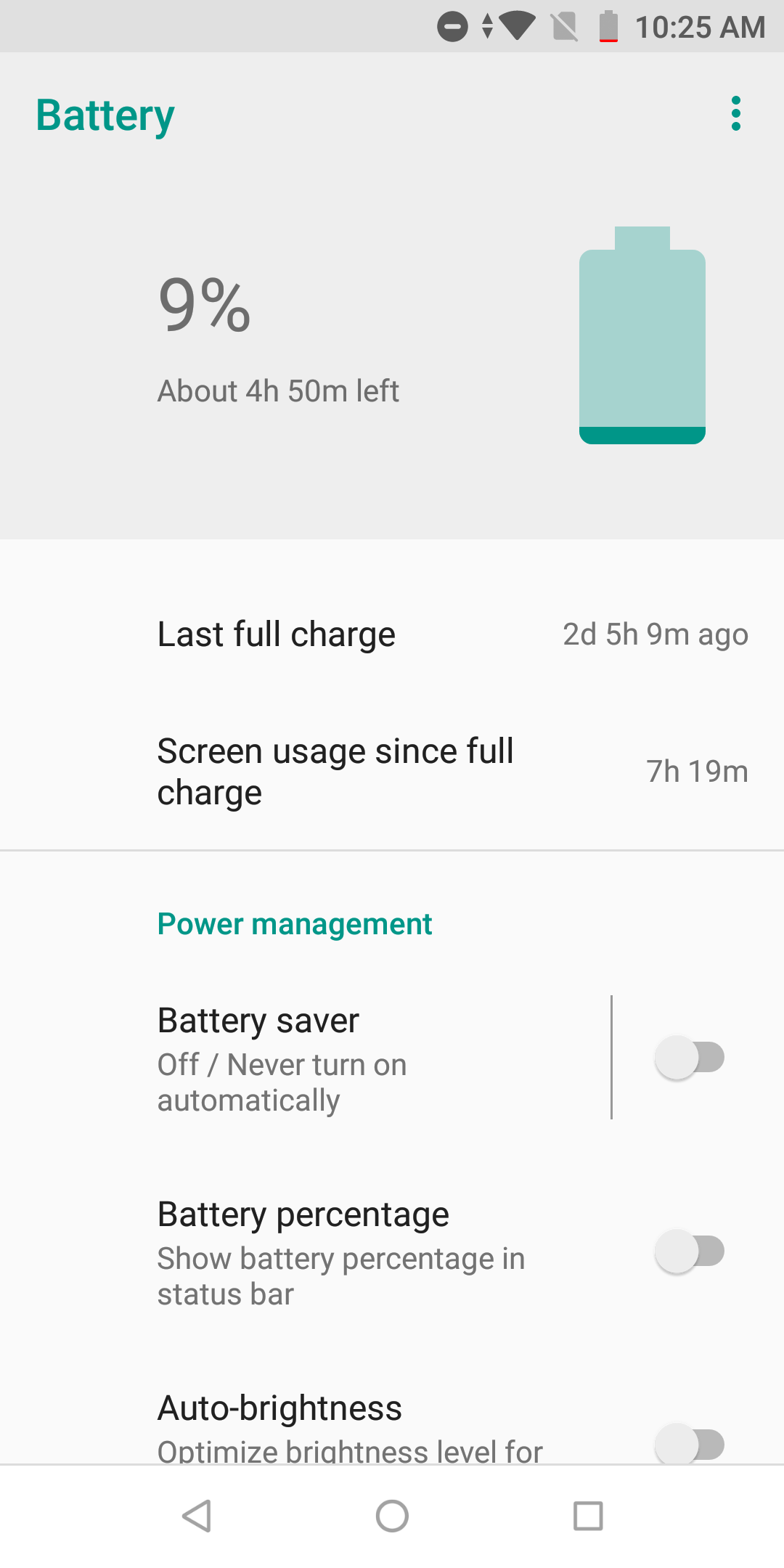 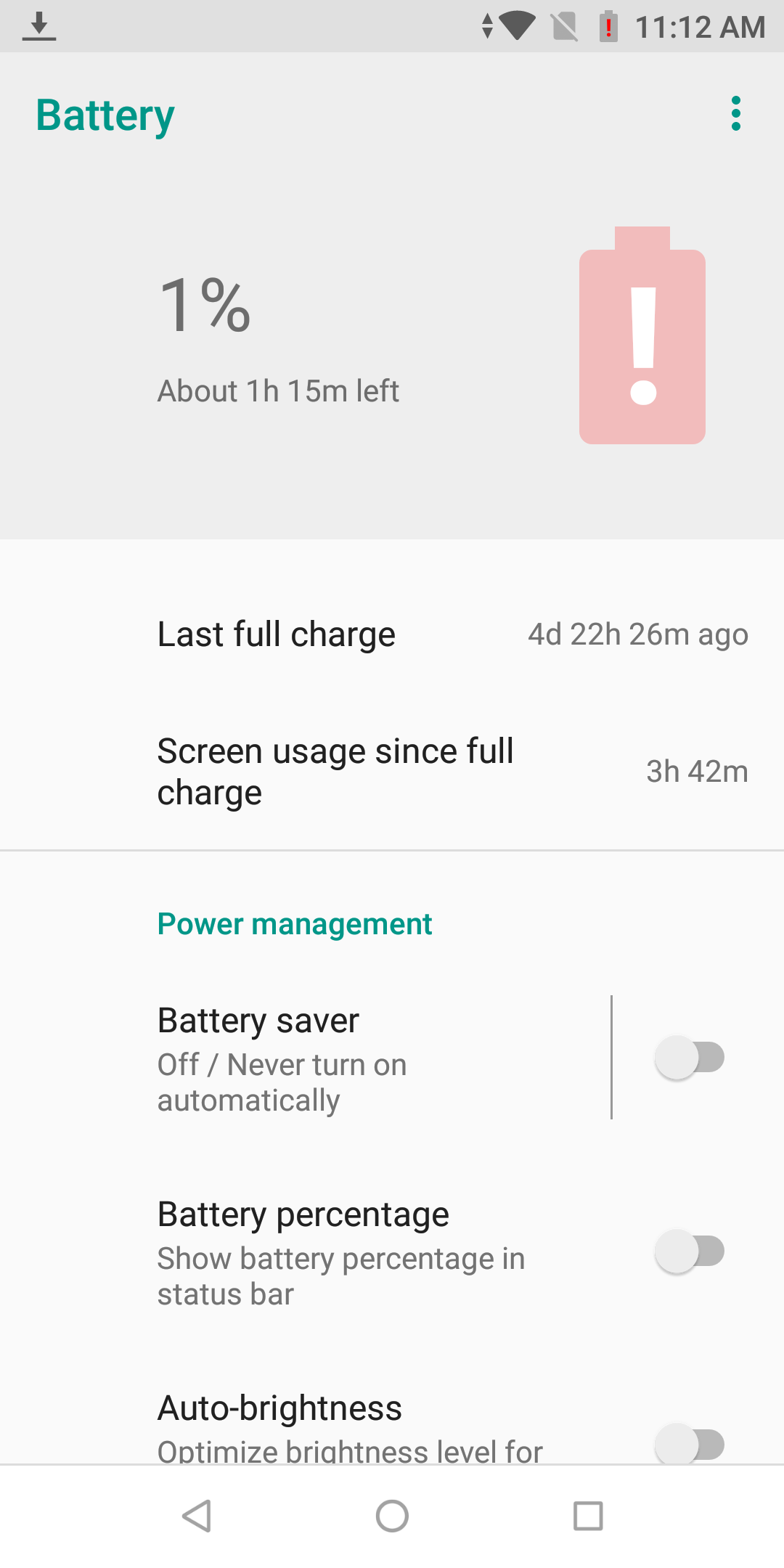 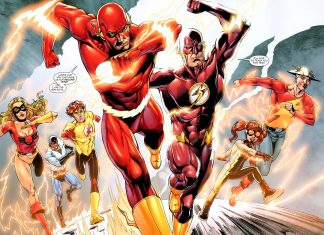 PVR Privilege is Here to Revolutionise Movie Watching in India