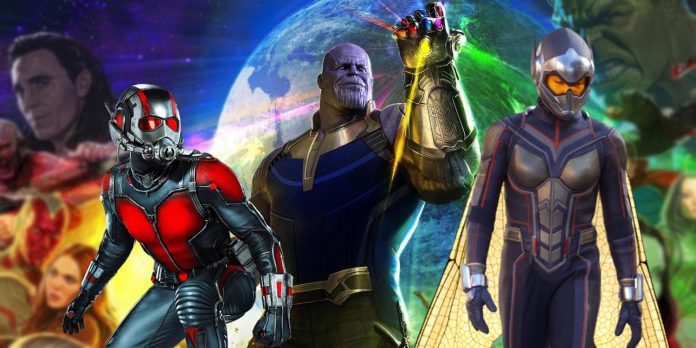 Those viewers who have already watched “The Avengers: Infinity War” are divided into two categories: those who want to drink a sedative, and those who want to understand what the scene means after the credits from this film.

First, let’s discuss what we saw in the additional scene. While Thanos, who won his terrible victory and killed half of the Avengers, destroys 50% of all life in the universe, we find ourselves in New York. Nick Fury and Maria Hill are driving around the city. At this time people around start to disappear. The van, whose driver disappeared, loses control, adding chaos to panic-stricken streets. Nick and Maria quickly realize that something terrible is happening. (oh btw if you want to check if Thanos killed you during infinity war visit here)

Quickly analyzing the reports of Thanos’s arrival in Wakidu, they quickly establish a connection between Thanos’s forces and the fleet that attacked New York in the first film about the Avengers. Leaving the car, Fury takes a device from the backseat to communicate and dials a message. Hardly Nick has time to press the “send” button, as the power of Thanos gets to the hero, erasing it from the face of the Earth. We see the Fury device lying on the road. The message is sent for some time. Then we see an inscription confirming that the message was sent. This inscription is superimposed on the Captain Marvel logo. 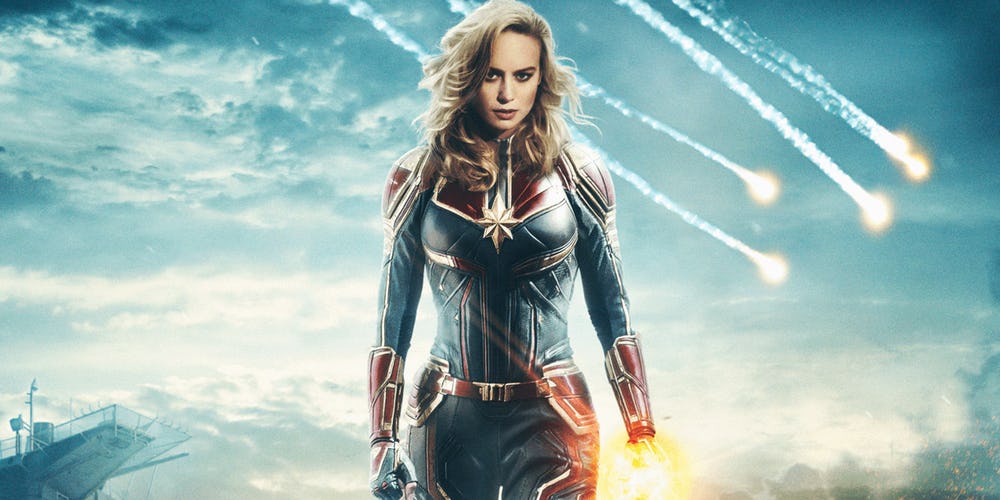 So let’s figure out what all this can mean. Firstly, it is very curious why in the minute of the apocalypse, Fury calls Captain Marvel, and not any of the Avengers. If Nick immediately tries to contact Carol Danvers, then it has something special to do with unfolding events. The film “Captain Marvel” (2019) will become the “prequel” of the movie theater, the events of which will unfold in the 1990s.

Even before the “Infinity War ” we knew that Ronan – the villain from the Guardians of the Galaxy will appear in a solo film about Captain Marvel. Since Ronan collaborates with Thanos, he involves Danvers in the story of Mad Titan long before the Avengers at all learned of his existence.

Also, we need to pay attention to the actions of Thanos during the “Infinity War “. In particular, before he kills Gamora, he explains that he once gave up his destiny, and can no longer do so. But how exactly did he retreat from fate? In the film, we were shown a fragment of the history of the Marvel Cinema, which we do not even suspect. Since the film “Captain Marvel” will be released just a couple of months before the “Avengers 4” (March 2019), everything indicates that the picture will reveal the most important facts about the prehistory of the “Infinity War”.

If we are talking about temporary jumps, we need to discuss “Doctor Strange” and “Ant-Man”. Strange, it seems, comes out of the battle in the “Infinity War”, giving Thanos the Time Stone in exchange for the life of the Iron Man. However, his act is not as simple as it may seem. Earlier in the film, he states that it would be better for Tony to die than abandon the Infinity Stone. Steven is pleased. During meditation, he saw a timeline in which the Avengers defeated Thanos, so Strange knows something important about the proper strategy to fight the Mad Titan. 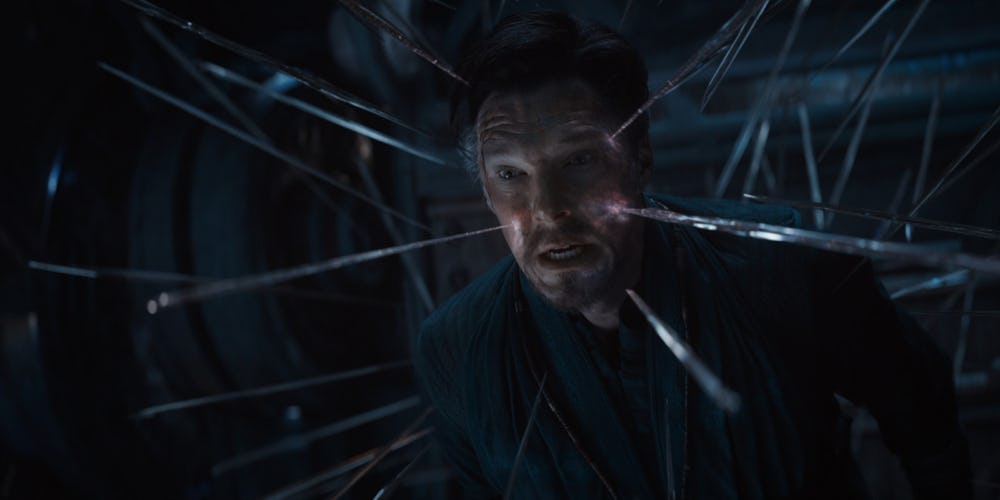 The absence of Ant-man in the “Infinity War” also very striking. The film “The Ant-Man and the Wasp” will also be released before the “Infinity War Part 2”. It’s hard to believe that this is also an accident. An ant person also has access to a quantum dimension – a subatomic world that exists outside space and time.

So, we have a heroine from the past, which is deeply connected with current events. We have a modern (already dead) hero who knows about this connection. We have (probably a living) hero who can travel outside of space-time. And we have a destroyed universe that can not be restored in any known way.

“Infinity War Part 2” will become a movie about time travel and reboot of the Marvel Marvel. The upcoming films “The Ant-Man” and “Captain Marvel” will be forward to the “Infinity War Part 2”. By the way, taking into account the rollback, Disney and Marvel will be able to use all those characters that belong to Fox.

Thus, the heroes who died at the end of the “Infinity War” will be resurrected (the actors playing Spider-Man and the Guardians have already confirmed that they will appear in future films). However, you should not expect that the Marvel Cinema will look the same as it is now because it is likely that the X-Men, Fantastic Four, and Deadpool will join. It’s also possible that some Marvel heroes will remain dead to make room for new superheroes.