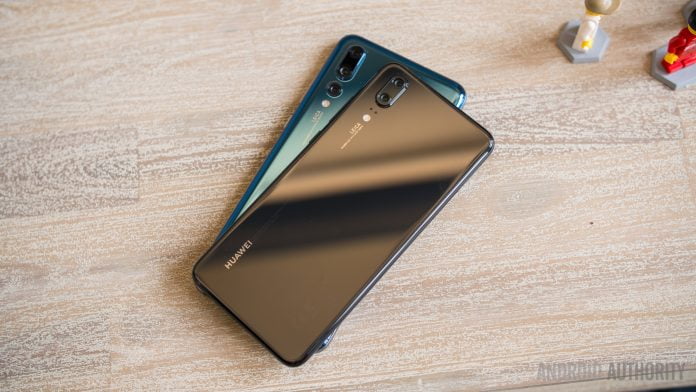 Huawei P20 and P20 Pro have been launched in France on Tuesday. Both smartphones will be available to customers in Graphite Black, Midnight Blue, Pink Gold and Twilight Color Options. The price of Huawei P20 is EUR 649 (approx Rs 52,200) and P20 Pro is priced EUR 899 (approx. 72,300).

Specifications and Features of Huawei P20 and P20 Pro

Huawei P20 and P20 Pro are both dual-SIM smartphones running on Android 8.1 oro-based EMUI 8.1. They also support Google ARCore and better customized Google Assistant. Both have been the Octa-core Huawei HiSilicon Kirin 970 processor. Huawei P20 has 4GB RAM, while the P20 Pro has 6GB RAM. Both internal memory is 128GB. 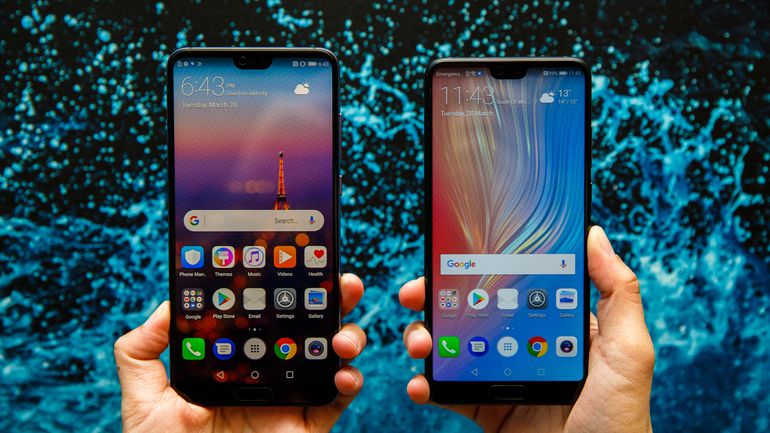 Both the smartphones have 360-degree face unlock features, which, according to the company’s claim, will unlock smartphones in just 0.6 seconds. These smartphones have features such as Huawei Share 2.0, Huawei Phone Clone app, HuaweiHealth app and Huawei PC mode. Both smartphones have stereo speakers with Dolby Atmos and Dolby AC-4 audio. 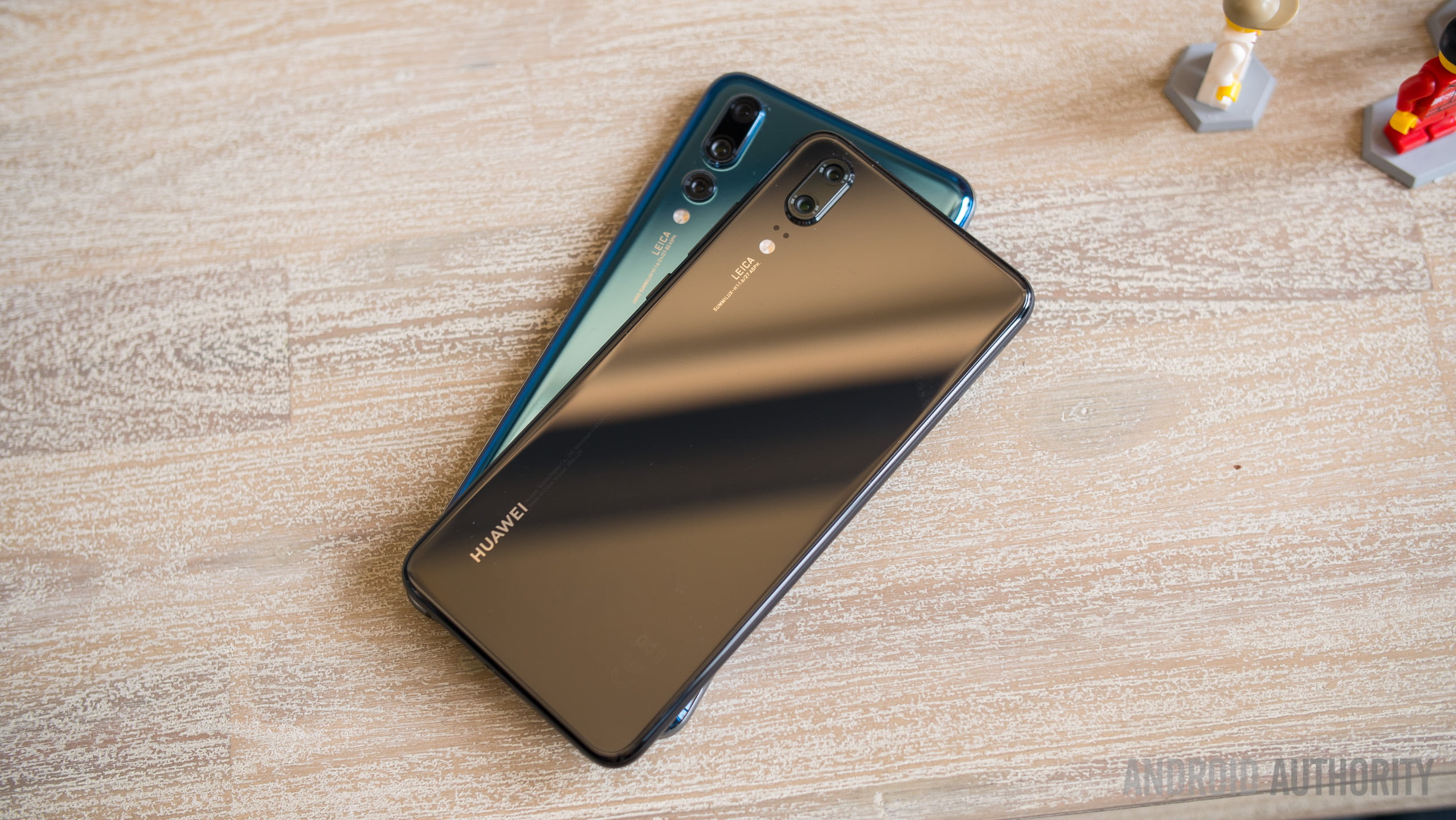 Talking about the section of the camera, the dual camera setup is provided in the rear of the Huawei P20. It has 12 megapixels and 20-megapixel cameras. According to the company’s claim, these two together give a better experience of photography in low-light. Huawei P20 has a 24.8-megapixel camera at the front. It also has a 3D portrait lighting effect.

Talk to the other side of the Huawei P20 Pro, the triple cameras given in its back, the most attention of people. Its topmost camera is a telephoto lens. It is 8 megapixels and has a 3x optical zoom. The second camera is 40 megapixels (RGB) and the third camera is 20 megapixels (monochrome). These cameras have light sensitivity up to ISO 102400. According to the company’s claim that the Canon 5D is similar to the Mark IV DSLR camera. The company has given information that its low-light performance is even better than the P20. The company claims that this smartphone has the most powerful zoom, with 5x lossless hybrid zoom and 10x digital zoom.

Both of these smartphones support the 960fps Super Slow Motion video recording. Also, Artificial Intelligence support has been given to improve photography.