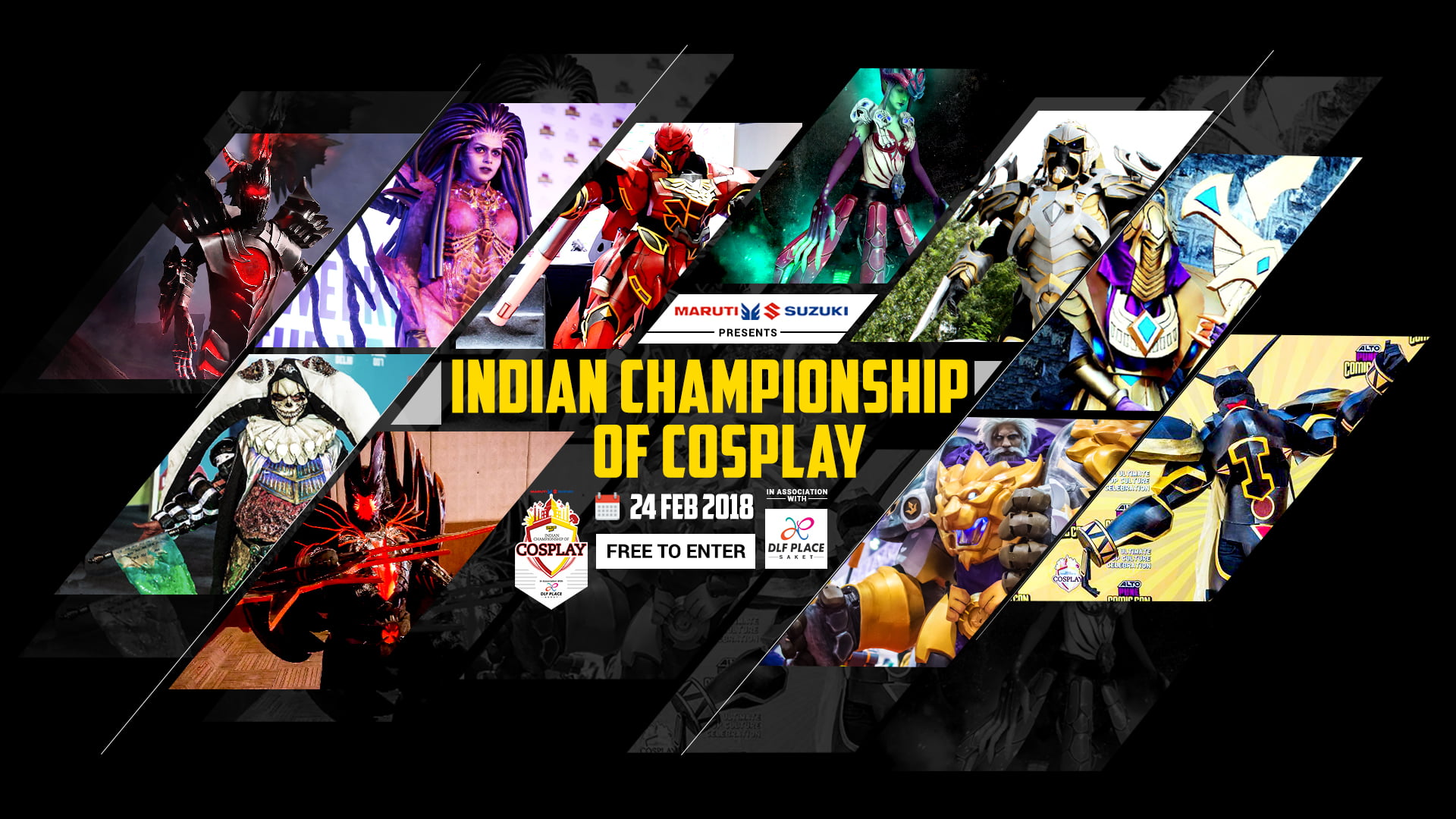 Comic-Con India is thrilled to announce the 2nd Edition of country’s premier cosplay championship ‘Maruti Suzuki Indian Championship of Cosplay’ in association with DLF Place Saket. Maruti Suzuki Indian Championship of Cosplay is the premier cosplay competition in the country, bringing together the best in the community to compete against each other. This is an initiative by Comic Con India to encourage local cosplayers to go professional and provide them an International platform as well.

Maruti Suzuki Indian Championship of Cosplay will have 10 finalists competing for the championship i.e. the Grand prize winners of Cosplay competition of Pune, Hyderabad, Mumbai, Bengaluru & Delhi Comic Con’s 2017, on a single platform to represent the country at the Annual Crown Championships of Cosplay at Chicago Comics & Entertainment Expo!

Delhi Comic Con Cosplay Contest is a celebration of all pop culture. It is a craftsmanship award show with a registration and a stage display. All entries must represent a character or element from the pop culture realm within one of the 5 categories:

Contestants will have to register on-ground, get their photograph clicked and then battle it out on the Main Stage for first place in their respective categories. Those first place winners will then move on to the Final round to win the Grand Prize of The Cosplay Contest.

Contestants will provide a brief costume description for the emcee to read as they cross the stage and exhibit two to three poses before exiting. No speaking or individualization of music is allowed as pre-selected music will play throughout the event. The time limit per participant on stage is approximately 30 seconds.

The Grand Prize winner from each day and each city will also qualify automatically for the finals of the National Indian Championships of Cosplay to be held at a later in the year.

MAIN MOTIVE OF THE CHAMPIONSHIP:-

The event is free to attend and no pre-registration is required.

The event will also feature a great entertainment line up from Classic Collective performing live, along with the very amazing performance by Beat Breakerz dance group

And for visitors that wish to join in the fun of cosplay, the event will also feature a Fan Cosplay Contest which will be Open for all. It will give assured prizes to people in great costumes.

In addition to the main Indian championship, there will be a ” Fan Favourite ” Award too, decided through an online poll. The nominations have been announced and votings are open at CosplayIndia.in http://bit.ly/2DTF3zG, where fans can vote for their favourite finalist. Fans can find a pitch from each finalist on the website, in the form of images, videos and write up about the finalist to know each contender better. Voting will be ends on 21st Feb 2018. 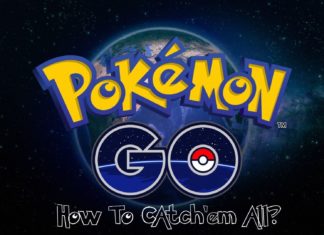 Sparsh - July 9, 2016
0
Once you’ve caught your first Pokémon i.e. your starter Pokémons either Bulbasaur, Charmander or Squirtle. The real adventure begins, with the interface showing your...