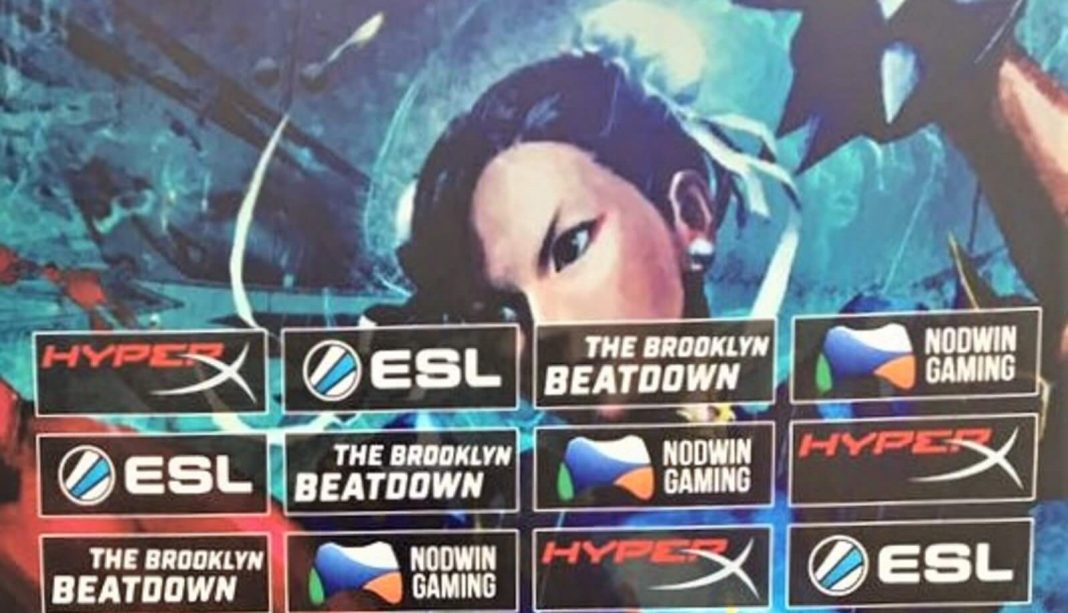 HyperX teamed up with Nodwin Gaming and ESL India to organize KO Fight Nights that struck the right chord among gaming community. KO Fight Nights was a 6 city tournament with one qualifying person from each city: New Delhi, Bangalore, Mumbai, Guwahati, Hyderabad and Chennai. Along with dedicated gaming cafés in each city, there was a collaboration with a well-known restaurant chains – Social & Mocha – to conduct city qualifiers and to promote the gaming experience to the audience. The final match was between Delhi (Player was Bhagwant) and Chennai (Player was Bharat) wherein Delhi won.

This highly anticipated event was attended by over 2000 gamers who thronged the venue from all corners of the city. Delhi has a seasoned gaming community and has been growing at an accelerating rate. Every person who played, either in the tournament or at the experience booth were treated to an exhilarating experience created by the HyperX Revolver gaming headsets. The experience booth erected by HyperX evoked a sense of nostalgia as the gamers competed vigorously against one another. 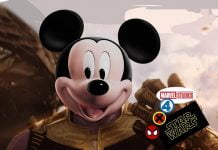 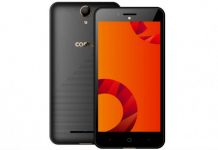 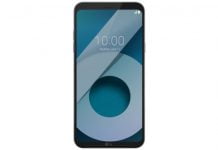 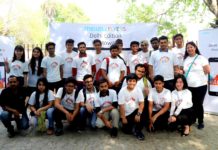 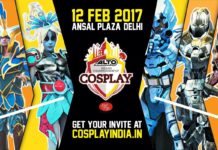 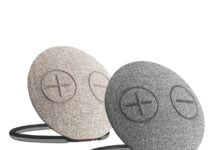 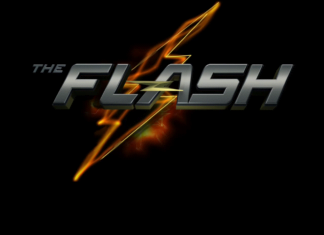 Sparsh - May 8, 2016
0
So as you can tell from this trailer it looks very interesting and it follows directly after the events of what happened in the most recent...

Payday 2 goes free on Steam, Up to Five Million Copies