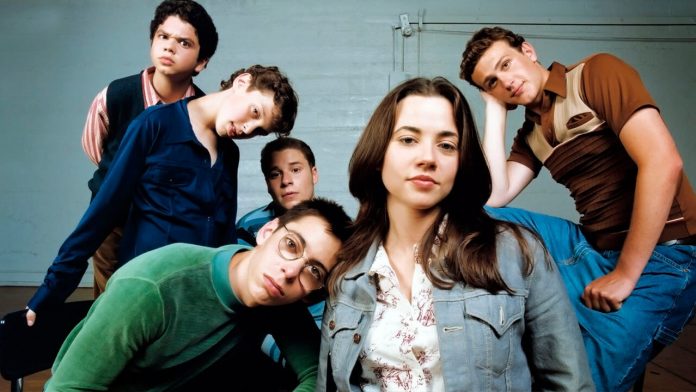 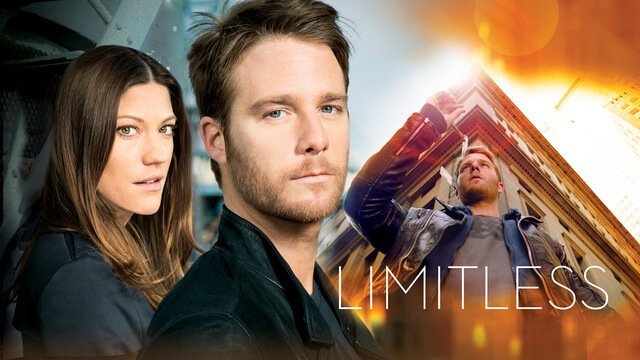 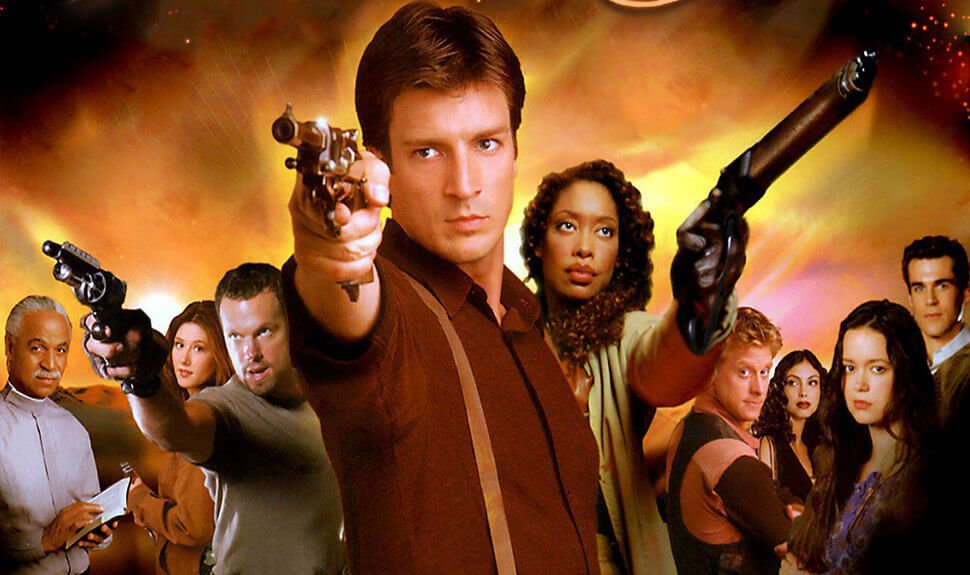 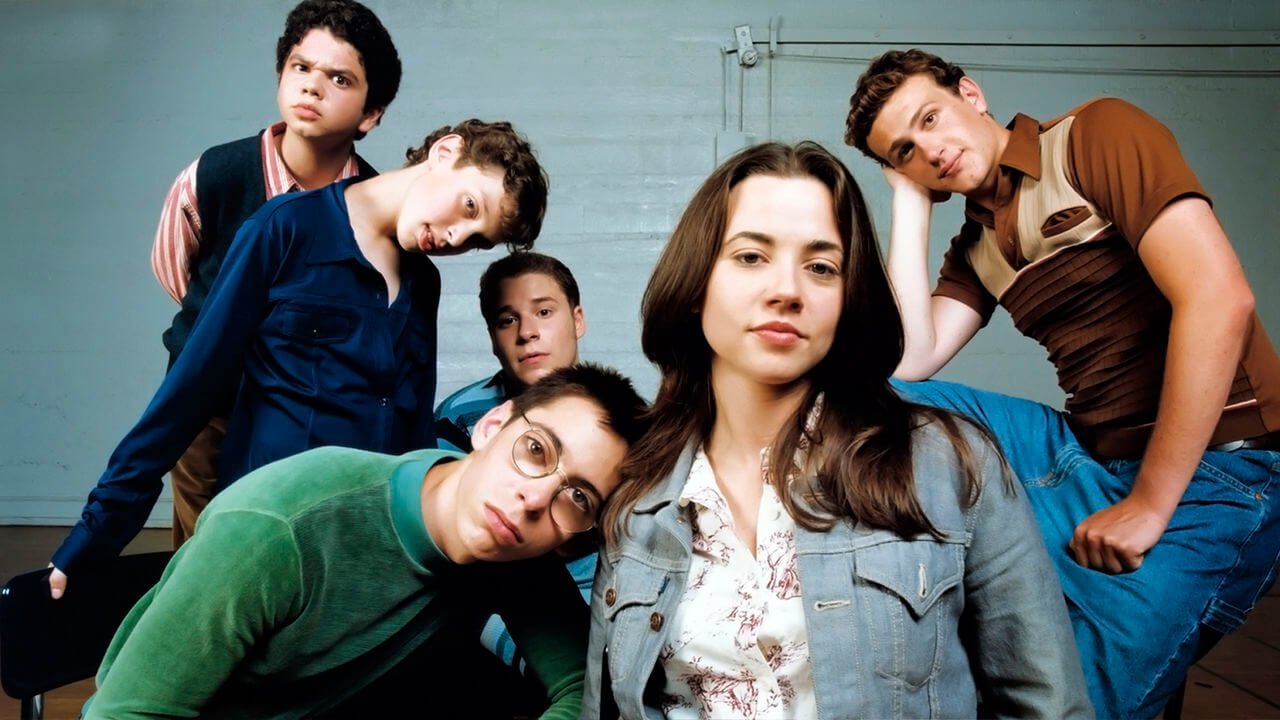 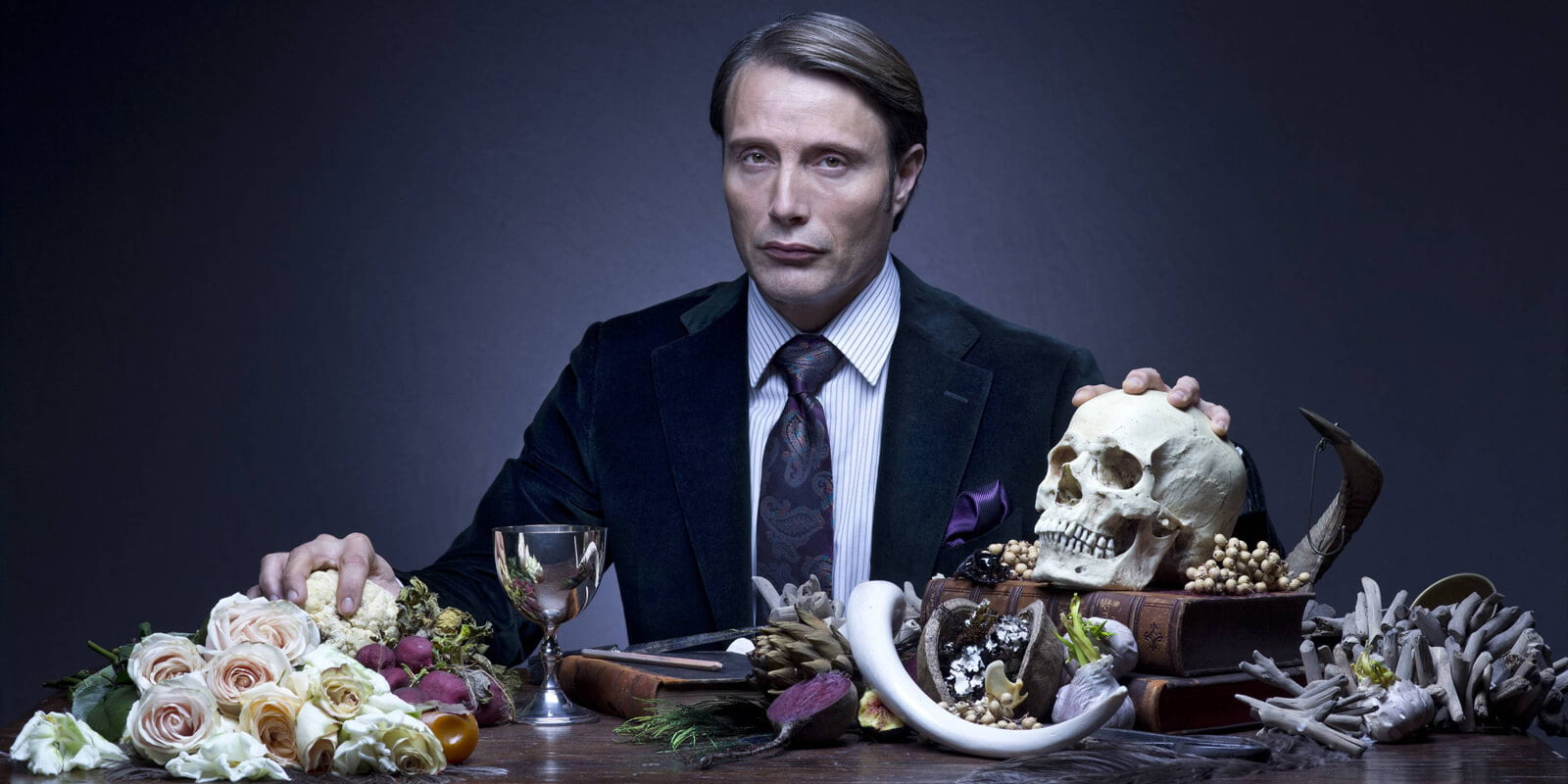 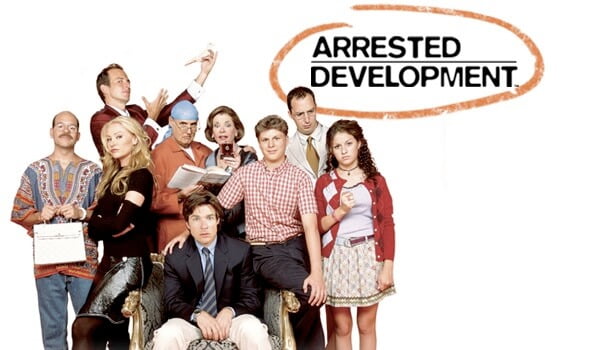 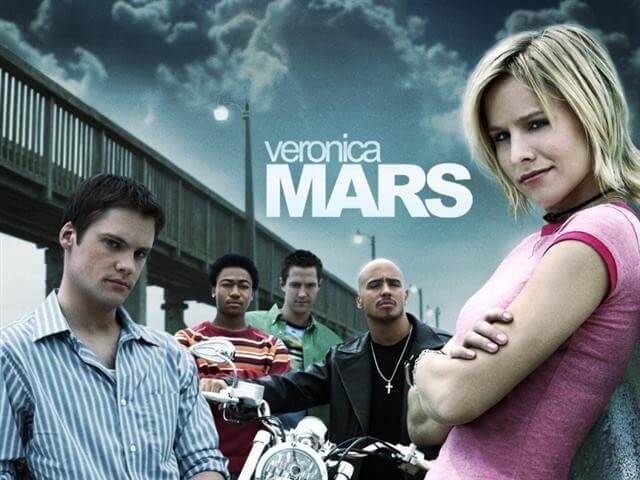 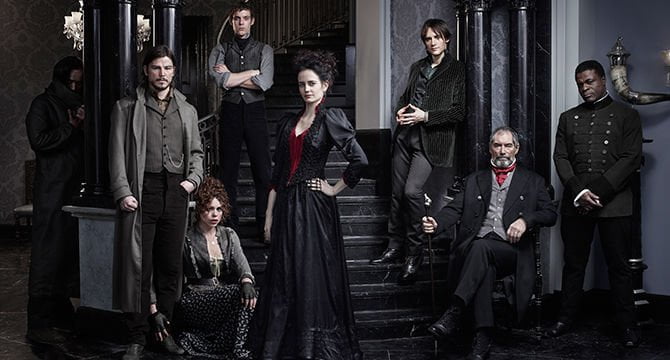 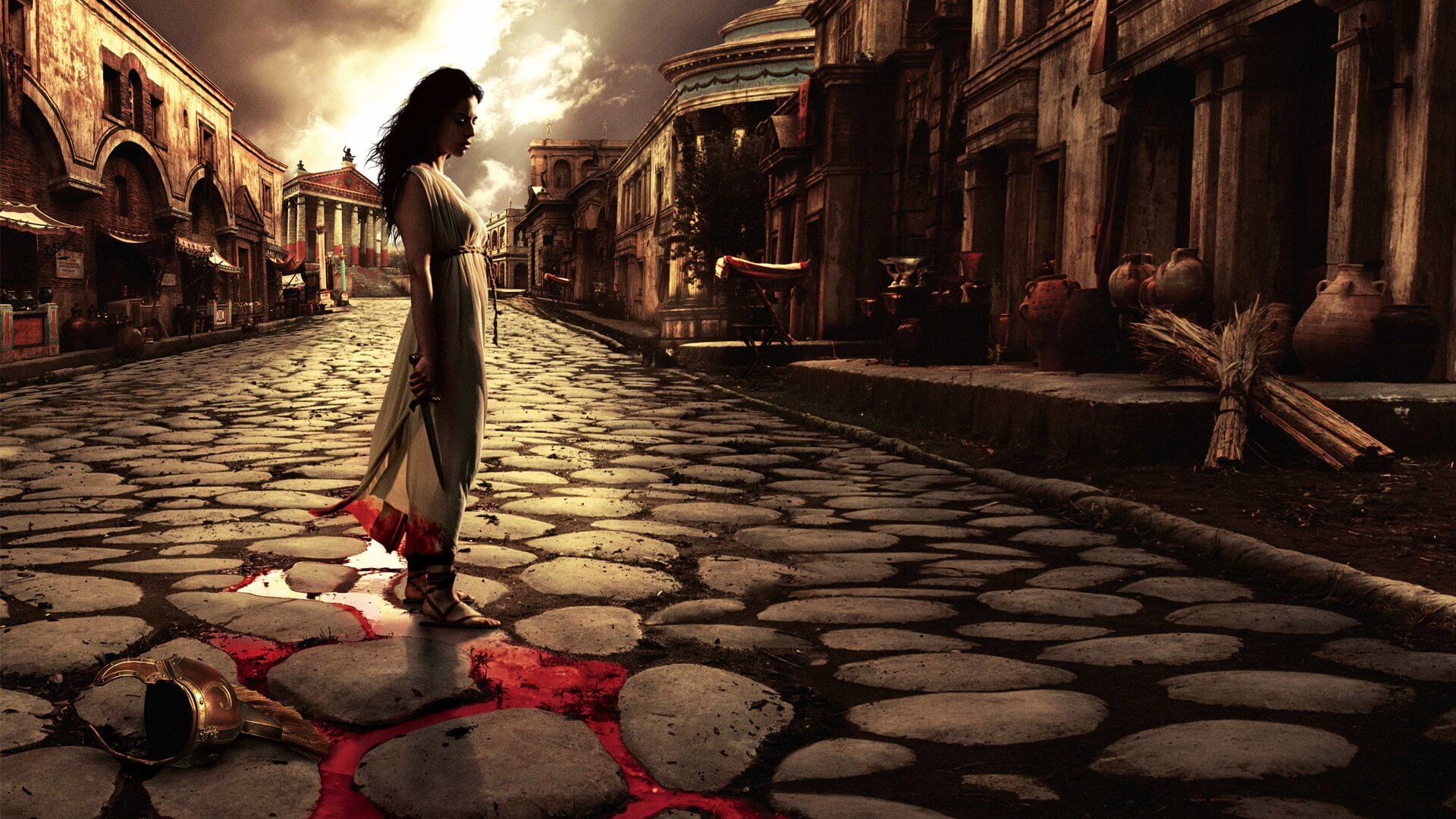 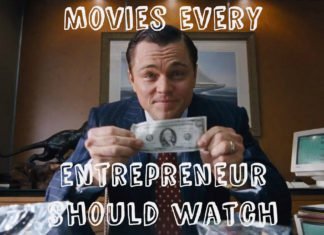 Sparsh - April 14, 2016
0
No one ever said being an entrepreneur would be easy or could ever be easy. A million obstacles seem to stand in the way...