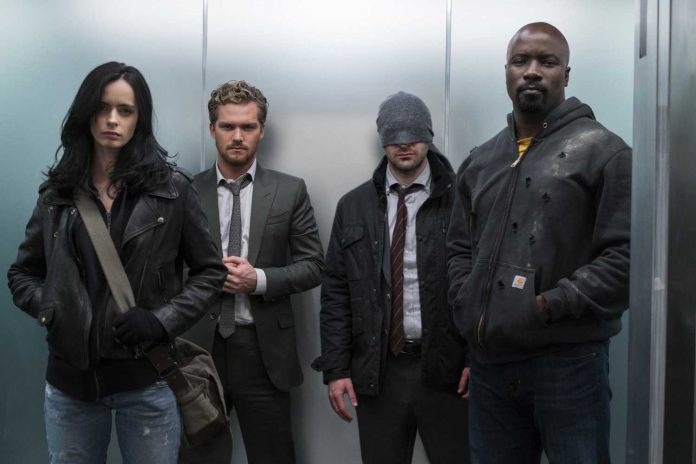 What do the Devil of Hell’s Kitchen, a smartass P.I , the savior of Harlem and a kid with a glowing fist have in common? The urge to defend, of course. . This event has literally been years in the making, but fans of Marvel’s Netflix shows can finally watch Daredevil, Jessica Jones, Luke Cage and Iron Fist unite in the first season of The Defenders.

The phase one of Netflix road map ha been completed with Defenders and fans can enjoy not only the action, the dialogue, and the conflicts… but the Marvel Comics Easter Eggs, too.

It would have been enough of a victory for The Defenders to be one of Netflix’s biggest premieres, but the series did so much more: showing the way forward in Phase Two of Marvel’s Netflix storytelling. Assuming that viewers know their Marvel Comics history well enough to spot the clues…

So here is a list of 10 Easter Eggs from the latest Netflix show, Defenders. 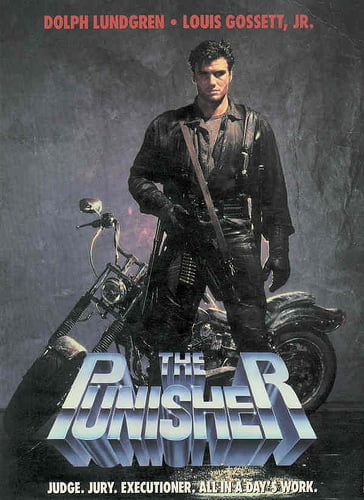 The first scene of Matt Murdock shows him interviewing a cop on the witness stand who goes by name of Berkowitz. This name just so happens to be the name of the cop in Dolph Lundgren’s Punisher movie from the 80s. Some might call it as a coincidence, but with The Punisher coming soon, I think not. 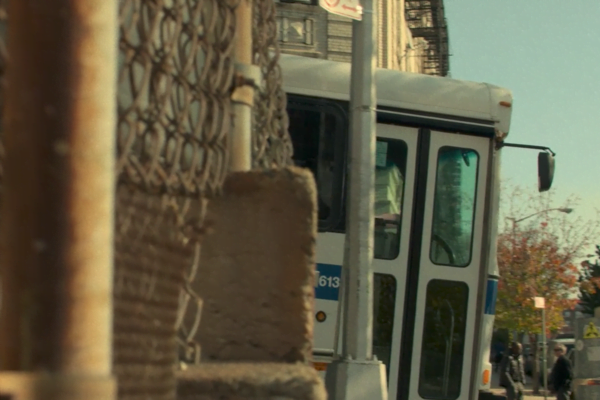 This one might have passed you by but don’t worry. We’re here for you. The bus that Luke Cage gets back from prison to Harlem is revealed to be 613. One might think that to be just a number but that is not the case here.

This in fact points toward the Earth 613, the reality in which Luke Cage became the Power Fist. As the name suggests, Power Fist is the combination of both Luke Cage and Iron Fist. Luke Cage takes on the powers of Iron Fist and becomes, Power Fist. 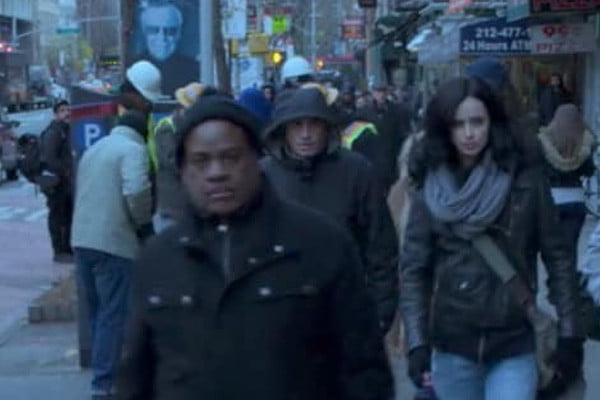 Everyone knows Stan Lee. While his cameos in Marvel films are always funny and witty, that is not the case with the Netflix shows. Defenders proves to be disappointing with his cameo. Following on from Lee’s appearance as the poster boy in Hell’s Kitchen and Harlem, he’s back in the same vein this time.

The only time you can see Stan Lee is in the background of a street scene when Jessica Jones tails Matt Murdock. 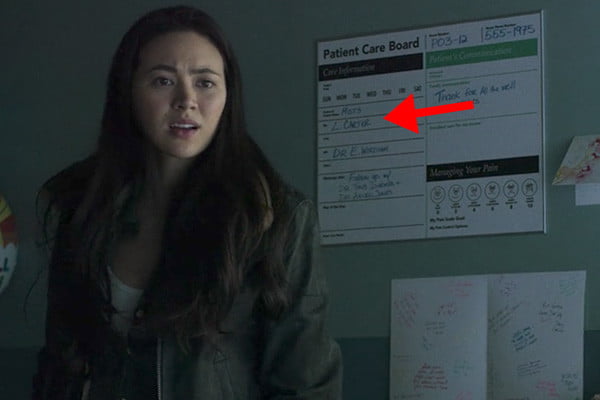 After the midland circle fight, Colleen goes to visit Misty at the hospital to apologize for being responsible, there’s an Easter egg in the background for the most eagle eyed viewers.

The white board has the name of a nurse on call listed as Linda Carter, the original Night Nurse who helps superheroes who need medical attention, including Luke Cage and Iron Fist. But we have our own Claire Temple for that. No need Linda Carter. No need 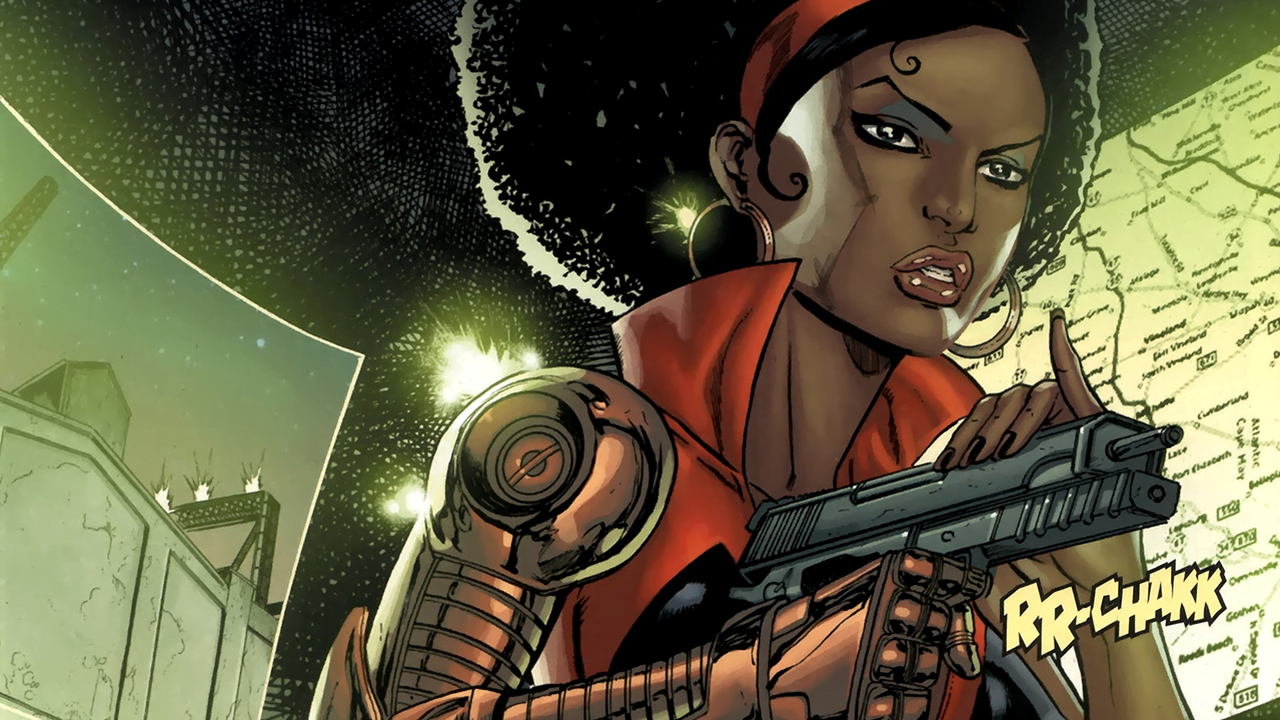 During the climax scene, Misty and Colleen take in Bakuto, Colleen’s ex mentor and a member of The Hand. While fighting though, Misty has her arm chopped off by Bakuto who is then killed my Colleen.

The removal of her arm fits with her character’s backstory from the comics. After she loses her arm in the comics, she was fitted with a bionic arm that gave her superhuman strength. Guess we’ll have to wait for the next season of Luke Cage to see that.

5. The Daughters of the Dragon 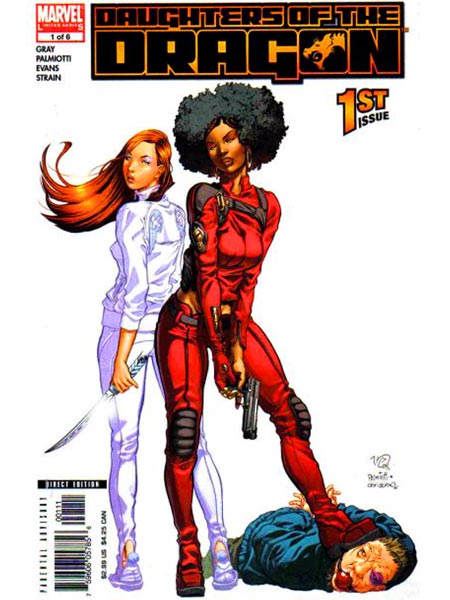 ‘Defenders’ actually hints at a lot of future team-ups, like the Iron Fist and Luke Cage iconic duo from the comics. There is also a very subtle nod to the Daughter of the Dragon. This can be seen by the color scheme adopted throughout the show.

Whenever any of the individual character shows up on scheme, their color scheme is adopted ( most commonly for Luke Cage and Iron Fist). A somewhat similar plan has been shown for Colleen Wing and Misty Knight, who are known to be the Daughters of the Dragon in the comics. 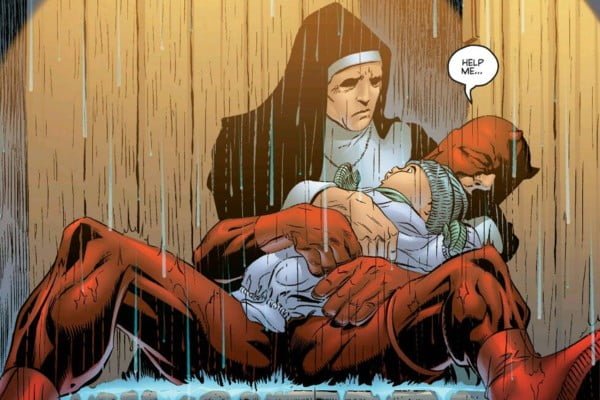 It isn’t just Matt Murdock’s ex girlfriend that makes him a central character for the Defenders. In the last five minutes of the finale, It is shown that Matt Murdock is, in fact alive. Passed out on a bed, he is shown to be recovering in the care of unidentified nuns. When he’s about to wake up, the nun beside his bed calls for “Maggie”.

Warning: Spoilers for Daredevil season 3 ahead.

So how big a deal is that name anyway. Well, this “Maggie” is infact Sister Maggie, Matt Murdock’s mother.  First appearing in Daredevil#229, as a part of one of the greatest Daredevil story, “Born Again”, she is revealed to be Maggie Murdock, Daredevil’s mother. 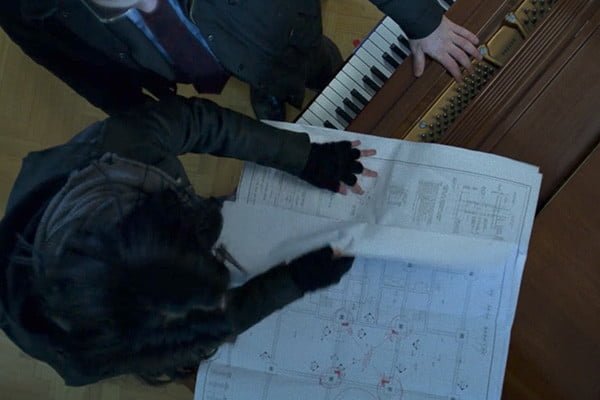 When Jessica Jones and Matt Murdock go to visit John Raymond’s home to look for some clues, they are welcomed by Lexi Raymond, John Raymond’s daughter. Lexi tells them that her father was an insomniac who used to sit at the piano in the middle of the night.

Matt somehow works out that there’s a clue here and starts playing the piano. They finally discover some blueprints inside the piano. The tune, however he plays is the Defenders theme tune. Amazing indeed. 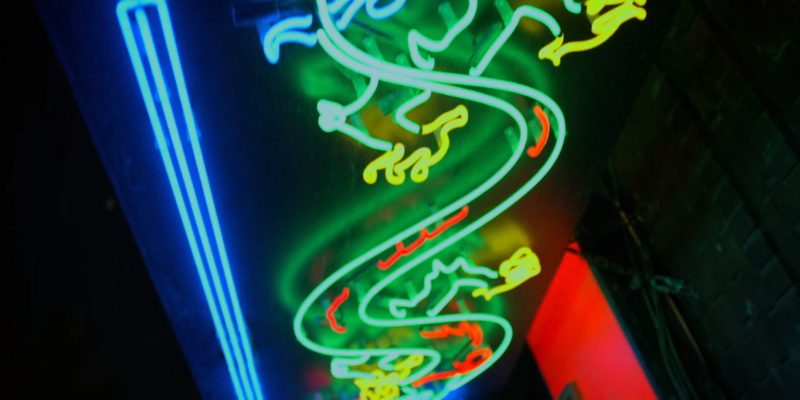 For every Netflix show, a color scheme has been adopted which is hinted at throughout the respective show. While Daredevil has been given the red color just like the comics, Luke Cage, Iron Fist and Jessica Jones have been assigned yellow, green and purple respectively.

Now comes the fun part. The first time our four heroes officially unite is at the ‘Royal Dragon Chinese Restaurant’. The four respective color schemes are all mixed together here in both the furniture and lighting on display. Genius.

1.Throwback to the Rooftop 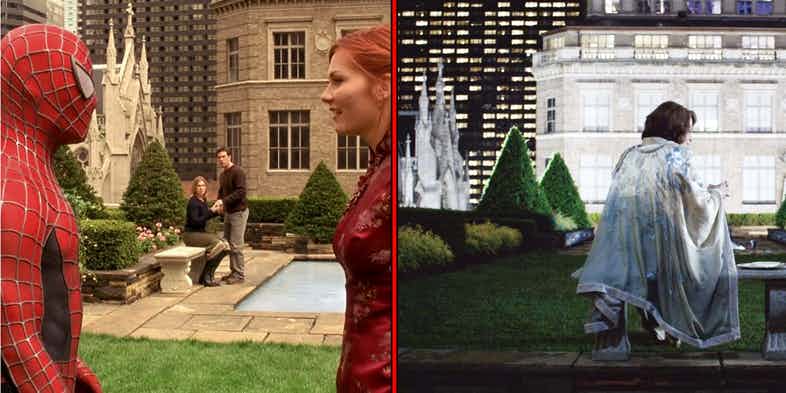 The evil organization known as The Hand has been a mystery up till now. While The Hand has appeared in Daredevil and Iron Fist before, their true intentions were not clear before Defenders. The show finally explained the five fingers of the hand and also showed their leader Alexandra (Sigourney Weaver).

Another member of The Hand is Madame Gao. The first meeting between Alexandra and Madame Gao helps establish the real evil forces at work, but fans might have missed one detail. Gao has been brought to meet Alexandra in almost the exact same spot where Gao previously met Kingpin in Daredevil. But this time though, fans can see a greater connection to Sam Raimi’s first Spiderman, when Peter saves Mary Jane from Green Goblin and drops her at a rooftop garden. The shot placement is almost identical.