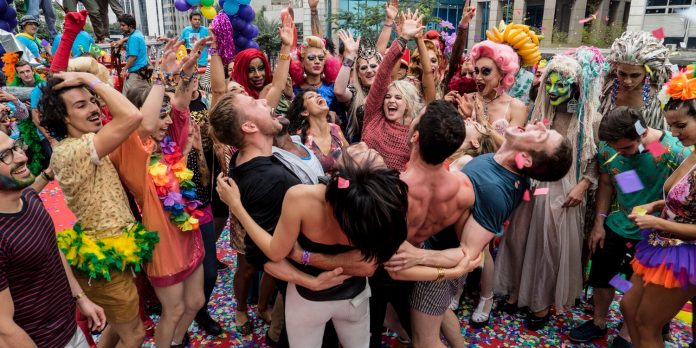 After the streaming service announced on June 1 that it was canceling the ambitious, globe-spanning sci-fi series after two seasons and a Christmas special, die-hard fans began flooding the service with complaints and begged them to bring the show back. Sense8 is now getting a last-minute two-hour special. It will air in 2018, as announced through a letter from creator Lana Wachowski on the show’s Facebook page.

Now, fans will at least have a chance to see how the stories of Sense8‘s main characters conclude even though the two-hour finale.