After re-launching the iconic Nokia 3310 with the new design in India recently, HMD Global has finally brought the three Android phones into the Indian market – the Nokia 6, Nokia 5, and Nokia 3.
Nokia would be launching these Smartphones globally. 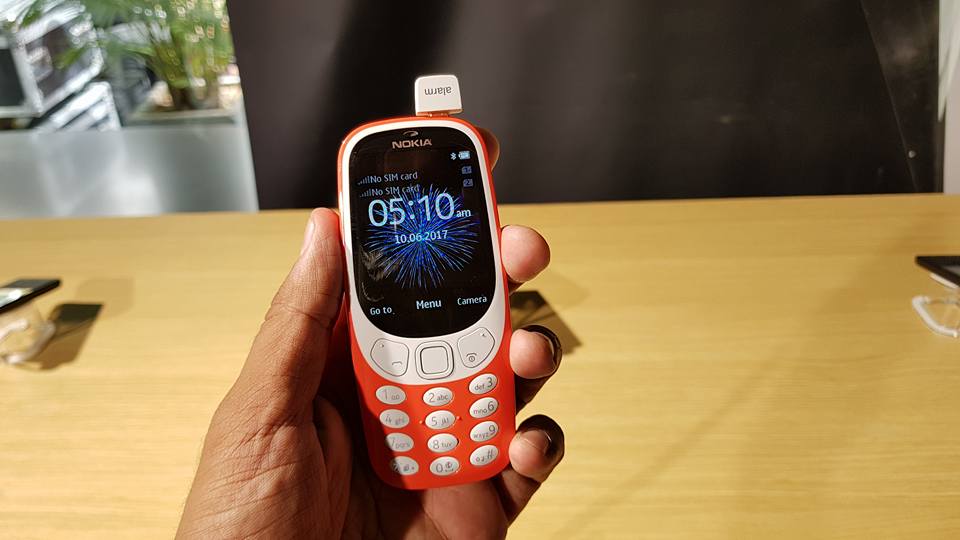 The Nokia 6 comes with an FHD 5.5-inch display and an aluminum unibody, and the display is protected by the Corning Gorilla Glass protection. Internally, the Nokia 6 is powered by the Qualcomm Snapdragon 430 processor along with 3GB of RAM and 32GB internal storage along with a MicroSD card slot offering storage expansion support for up to 128GB. It has a 16-megapixel rear camera and an 8-megapixel front-facing camera combination. The sensors include – Accelerometer, ambient light sensor, e-compass, Hall sensor, fingerprint sensor, gyroscope, proximity sensor, NFC. With a 3000 mAh battery.

Nokia 5 is a smaller device although having a similar power as the Nokia 6. The phone has a 5.2-inch HD display with the Corning Gorilla Glass support and even this phone has a similar exterior with an Aluminum unibody. There is Qualcomm Snapdragon 430 processor but with 2GB of RAM and 16GB storage, with a MicroSD card slot offering storage expansion support for up to 128GB.

The most basic of the three smartphones is the Nokia 3 that offers not just some compromised specs but also a smaller size, with a 5-inch HD display and Corning Gorilla Glass protection. Internally, the smartphone is powered by the MediaTek MT6737 quad-core processor, 2GB of RAM and 16GB internal storage, with the MicroSD card support. There’s an 8MP + 8MP combination of rear and front cameras.

All three devices will run on Android 7.1.1 Nougat OS and with the stock Android interface.
The Nokia 3 is priced at Rs. 9499. The Nokia 5 is an offline-exclusive offering at Rs. 12899. The Nokia 6 is being priced at Rs. 14999 and it is going to be available only on Amazon India.