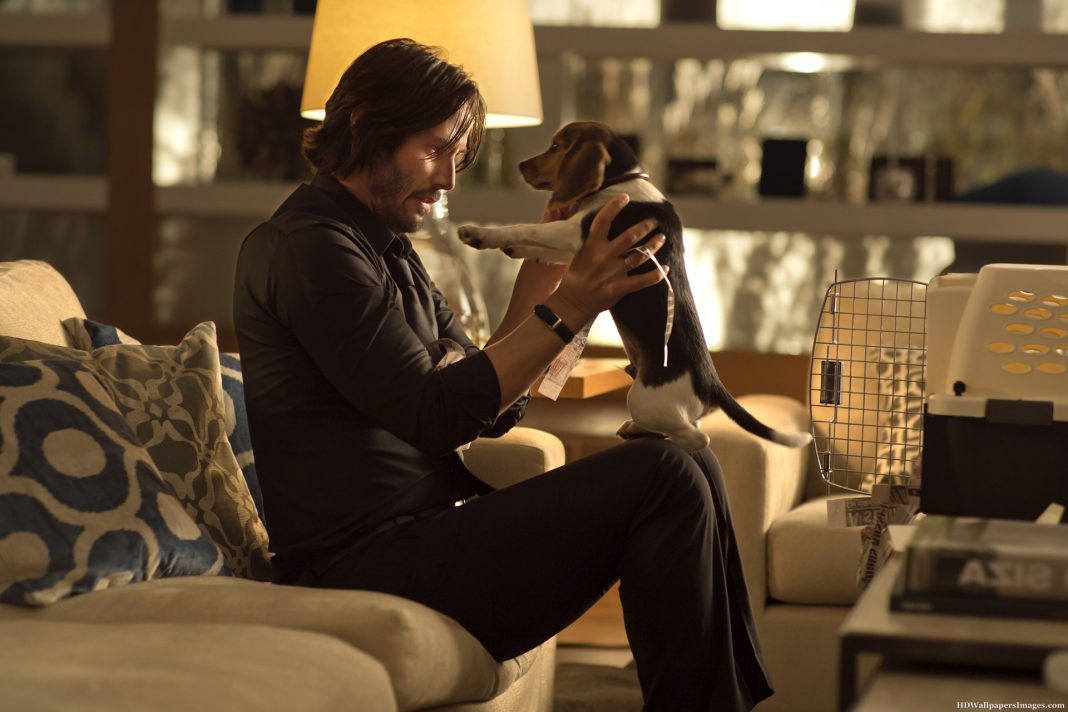 Lionsgate has been developing the project with the franchise’s director Chad and his writing partner Derek who spoke with Indiewire about the television prequel to the John Wick film universe. Keanu Reeves may also guest star as his titular character – John Wick aka BoogeyMan.

“I think he would make an appearance,” Stahelski told Indiewire. “I think that’s part of his thing, [but the series] isn’t centered around John Wick.”

So what is the show about? As a prequel, The Continental will delve into the seedy underbelly of the hotel chain. It would revolve around a rotating cast of the hotel’s employees who have to deal with all manner of shady people.