Facebook is trying to bring back that creepy, uncomfortably direct notification that makes no sense: the Poke. The new feature, called Hello, is essentially a Poke in the form of a Wave, allowing users to notify one another that they’re feeling chatty, but don’t quite have the words to start the conversation.

The new Hello feature was first spotted by The Next Web’s Matt Navarra, who’s known for keeping tabs on the many new wrinkles and tests from the social network. Facebook confirmed the feature is being tested for some users, who at this point appear to be based in the UK. 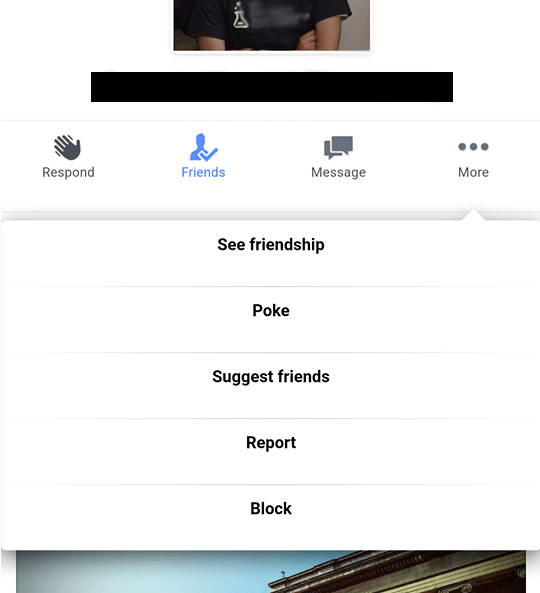 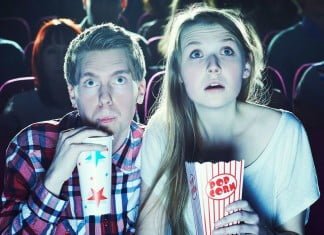 10 Hollywood Movies With Clues Right In Front Of You But...

Sparsh - April 7, 2016
0
An Easter egg is an intentional inside hidden message usually to see if viewers can spot it or not. Some filmmakers use subliminal messaging...