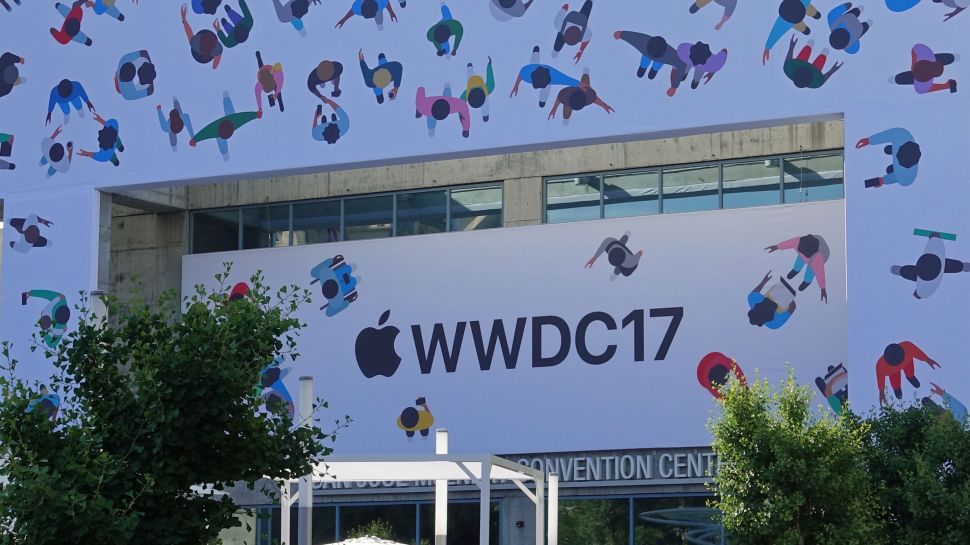 10.34 –  Now we’re talking Files – we’ve been waiting for this one after the leaks. Apple File System is the new default for macOS High Sierra.

10.32 –  Photos and Mail are getting an update – photos are filtered in order, or by tag, easier to get to what you’re looking for, as well as learning which face is which more easily.

Spotlight is also integrated into Mail, with the app taking 35% less disk space on your device now.

And now we’re hearing how Safari is 80% faster than Chrome… and autoplay blocking is inbuilt! Another lockdown on the ads of websites.

10.25 –  You can now control music better in the Watch, with a swipe coming to the right to get you straight in – with intelligent playlists based on your workout.

Ooooh – native Bluetooth support, so you can connect to more sensors, like a surfboard, tennis racquet or glucose monitor.

The developer preview is coming today! Kevin Lynch, the man who always sounds like he just wants to get as much information out as fast as possible – is off and Tim is back. TALKING ABOUT MACS PEOPLE.

I assume that’s the coat. 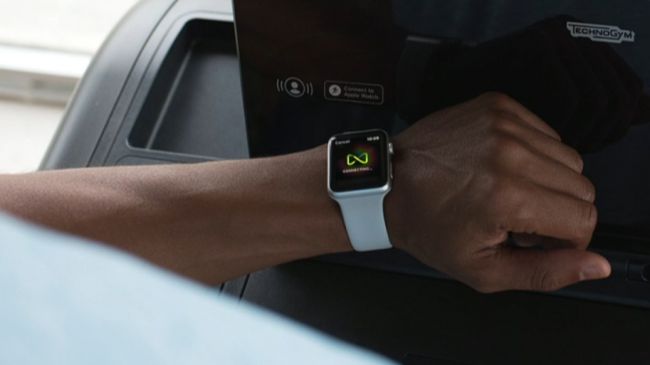 10.22  – There’s an update to the Apple Music app on the Watch, combining better with Apple’s Airpods and with support for more playlists.

The dock is now vertically scrolling – with the new intelligent Siri watch face being demo’d now as well.

10.20 – There’s more coming for the workouts – high intensity interval training among other things – so there’s loads to choose from.

And gym equipment too –  and in WatchOS 4, there’s two way data exchange with the gym equipment and you’ll connect with a simple tap on the NFC point.

Fitness gonn’ be big on the new Watch 3 if it happens – so it’ll be on Technogym, LifeFitness among others, coming this Fall. 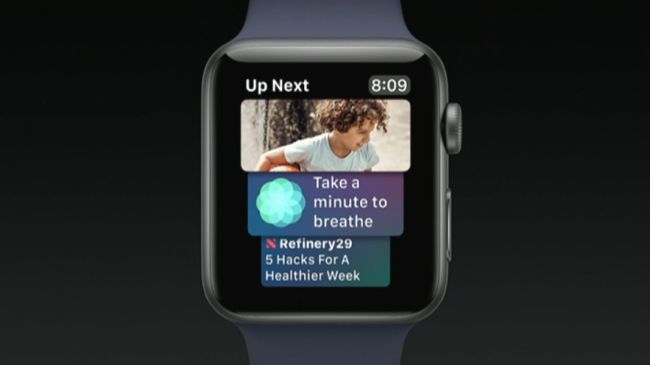 For example, at noon you might get a reminder to make a call, while at the end of the work day you can get info on when sunset is and more.

New kaleidoscope watch face too, and you can spin the crown to make the effect.

10.16 – Moving on to number 2 already! Apple Watch incredible growth this year, number one in smartwatch by far, and what’s most important to us is it’s number one in customer satisfaction.

People are loving the health and fitness capabilities, and we’ve got some exciting updates for the watch OS.

Kevin Lynch takes the stage to tell us more.

OS X is now macOS Sierra, Releasing This Fall On A Mac Near You