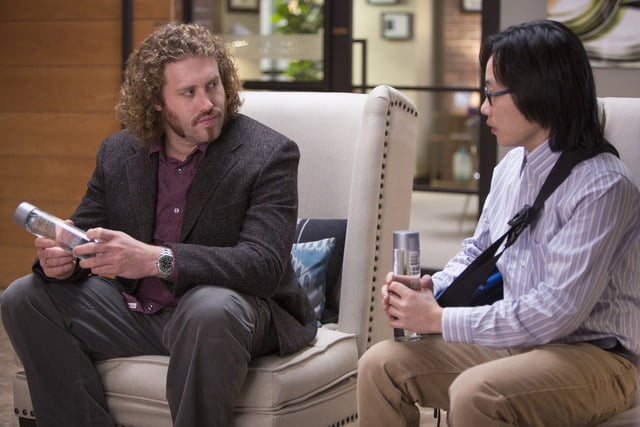 Silicon Valley is coming back for a fifth season, but the bombastic Erlich Bachman, won’t be returning.
Miller’s departure was confirmed by HBO to Variety:

The producers of Silicon Valley and T.J. Miller have mutually agreed that T.J. will not return for season 5. In Erlich Bachman, T.J. has brought to life an unforgettable character, and while his presence on the show will be missed, we appreciate his contribution and look forward to future collaborations.

Neither HBO nor Miller has given any details about the reason for the departure, according to THR, Miller has recently started getting bigger roles that he wasn’t getting when the show started.

Very sad to say bye to Erlich Bachman. @nottjmiller is the funniest guy I’ve ever met & thrilled to work w him for 4 yrs. Brothers forever.

No word on how exactly he’s going to be written out of the show, as season 4 is still airing, but in the world of Silicon Valley there are always ample opportunities to exit.

You will, however, be able to see him in The Emoji Movie this summer and T.J. Miller has also announced new standup tour, which will culminate with an hourlong HBO comedy special The Meticulously Ridiculous Tour – PREMIERES JUNE 17. 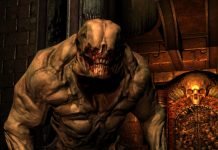 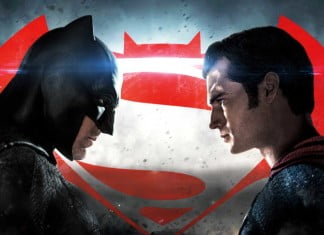 Sparsh - April 7, 2016
0
Critics may be unkind to Batman V Superman: Dawn Of Justice in their reviews, but that's not keeping audiences from watching it. It is clear...

Top 7 Trilogy Series Of All Time