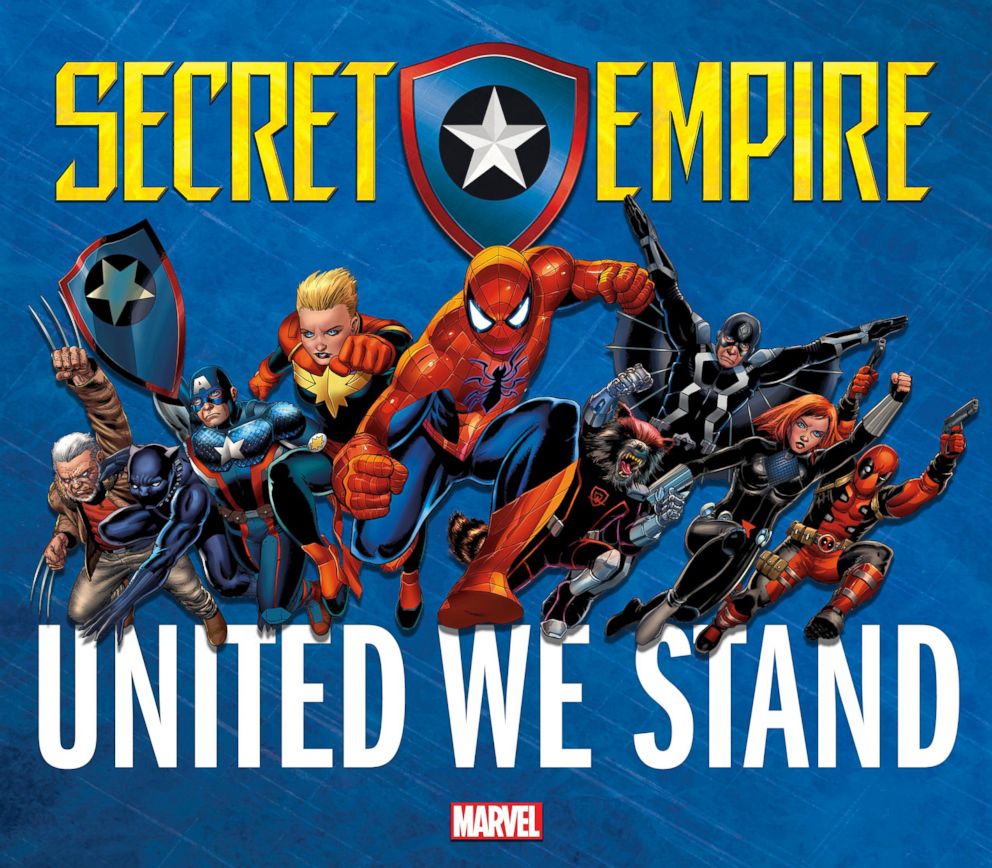 As you know, about a year ago as a result of manipulation of the Red Skull with another Cosmic Cube, the story of Captain America was rewritten in such a way that he was an agent of Hydra since his early youth, and all this time acting in its interests. We had no idea and did not realise it until this moment. And now, coming event from 9 editions Secret Empire promises to not only be the culmination of the story line but to literally flip Marvel Universe upside down (no pun intended). 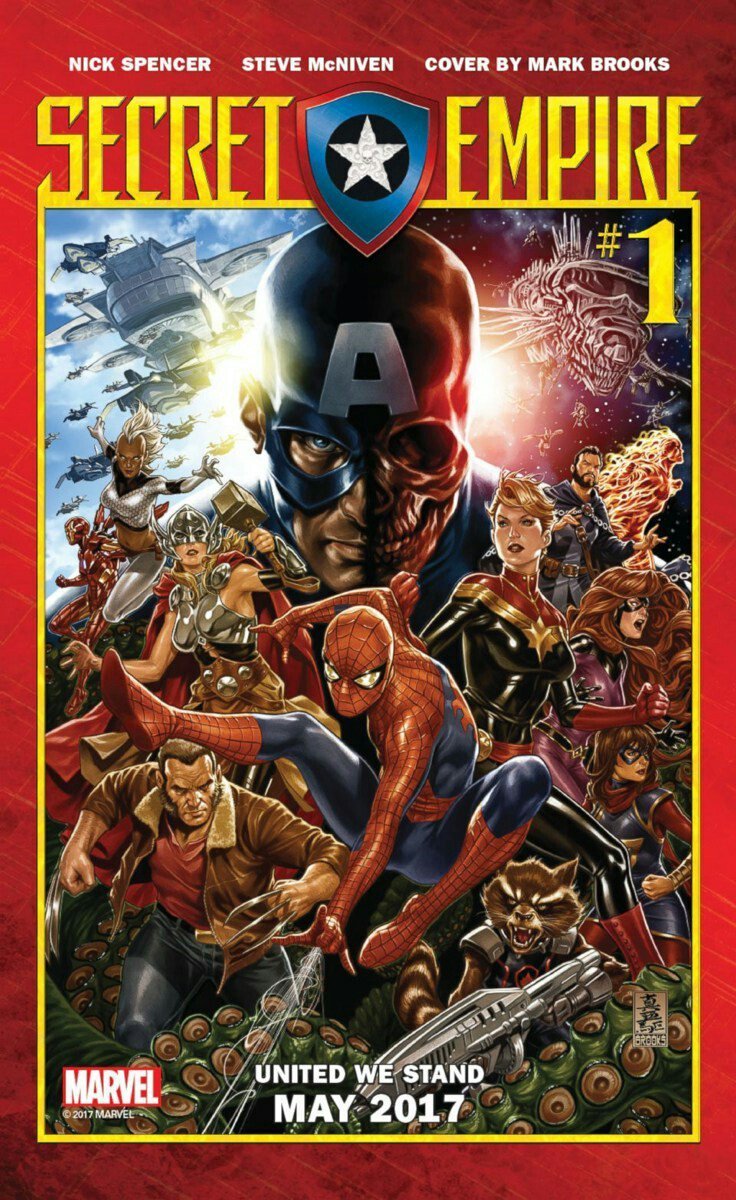 According to Senior Vice-President of Marvel Tom Brevoort, writer Nick Spencer, who made the Captain a double agent, has put everything in the universe is enough “tiles domino” to be precise movement make a real “revolution Hydra”: preparation of plans of the organisation moves into an active phase and the captain already there  doesn’t need to hide their double nature. Brevoort compares the “Secret Empire” from the blockbuster Michael Bay, full-scale battles that will affect absolutely all the Marvel characters, and the day will come when the zero issue of the series (in April), will be the “worst day Marvel Universe (no pun intended ..?). 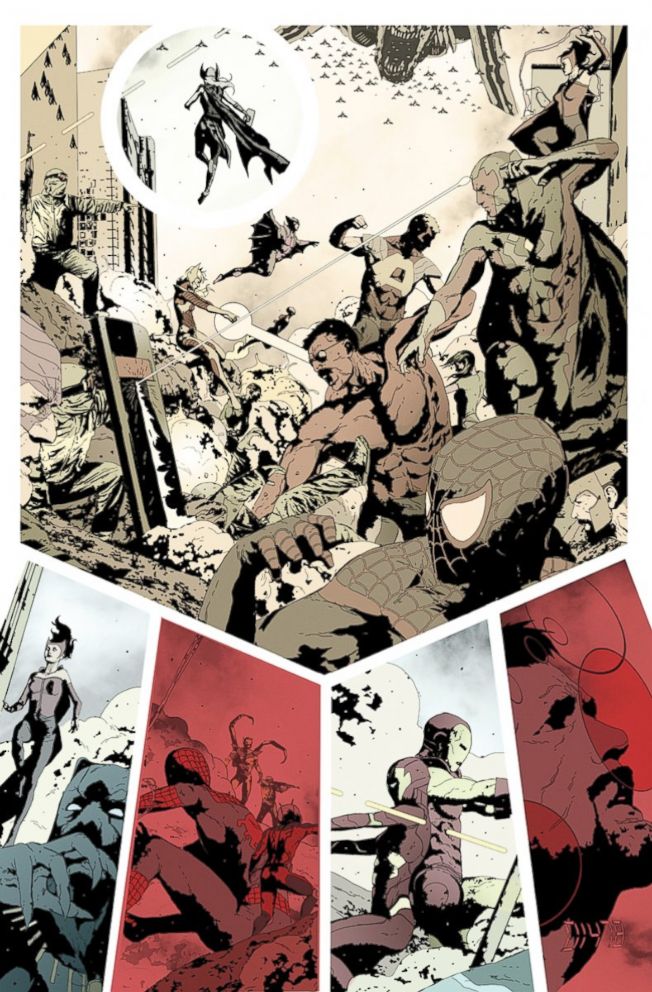 Everything starts with the three incidents that happen at the same time, of course, not without the participation of the Hydra. Managing all three response teams will be the head of SHIELD – Captain America, and by the first issue (released in May) everyone will know who he really is. Chief Editor Alex Alonso notes that despite the fact that everything is tied to the Captain, the events will be shown through the eyes of various characters, some of which will go first to the background, but then will play a key role in saving the world.

It is already known that the outcome of the “Secret Empire” will be the long-awaited reunion of the characters, which is especially important after the “schisms” that took place in Civil War II and the Inhumans vs Men-the X.