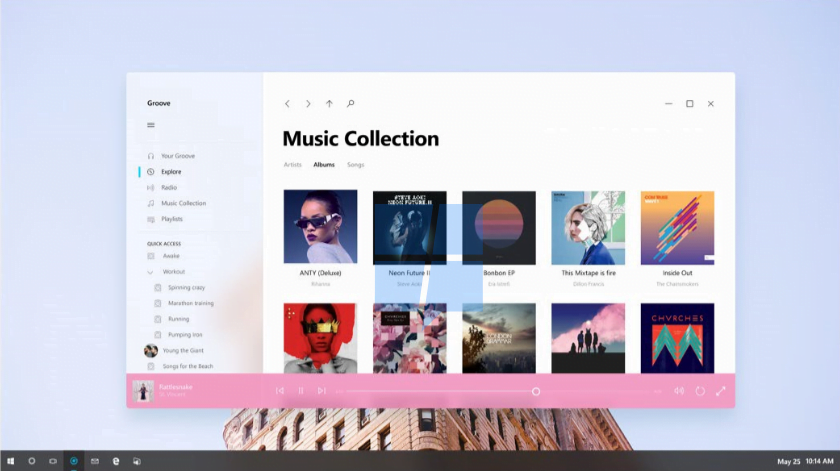 Microsoft is currently planning to refresh it’s Windows 10 UI elements, an update that will arrive later this year. The update will make more use of animations, and visual blurring elements from the Aero Glass era of Windows Vista and 7 in what’s described internally as Project Neon. MSPoweruser has obtained screenshots of concept ideas that Microsoft is currently experimenting with after Windows Central reported on Project Neon last year.

Project NEON adds some much-needed flair to the UI that the current design language just lacks. Project Neon also focuses on Microsoft’s efforts with 3D and HoloLens, tweaking UI elements in places where you interact with a mouse pointer.

Ubuntu is now available for download on the Windows Store