Home Article Explaining the Ending of ‘The OA’ and Theories 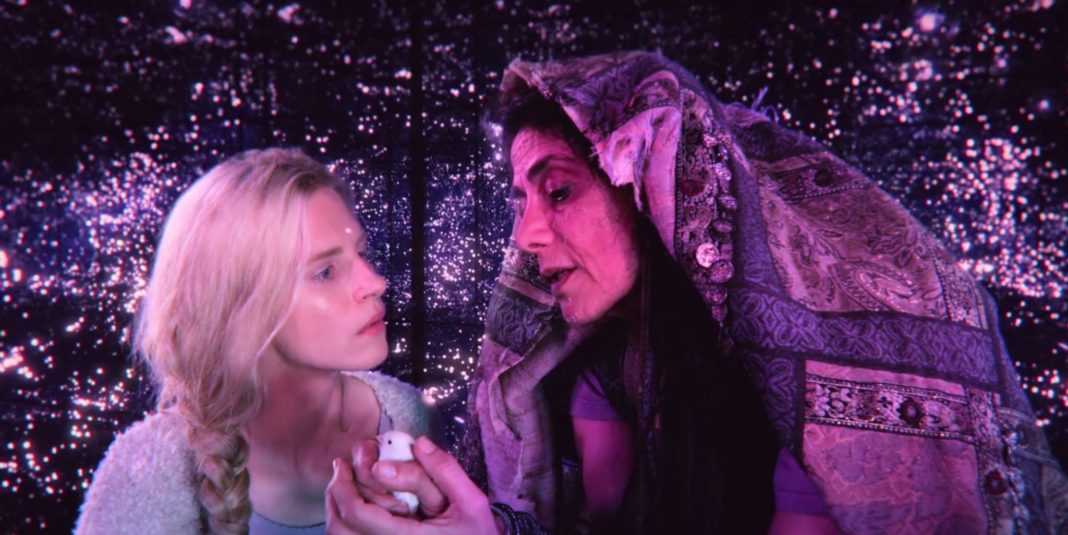 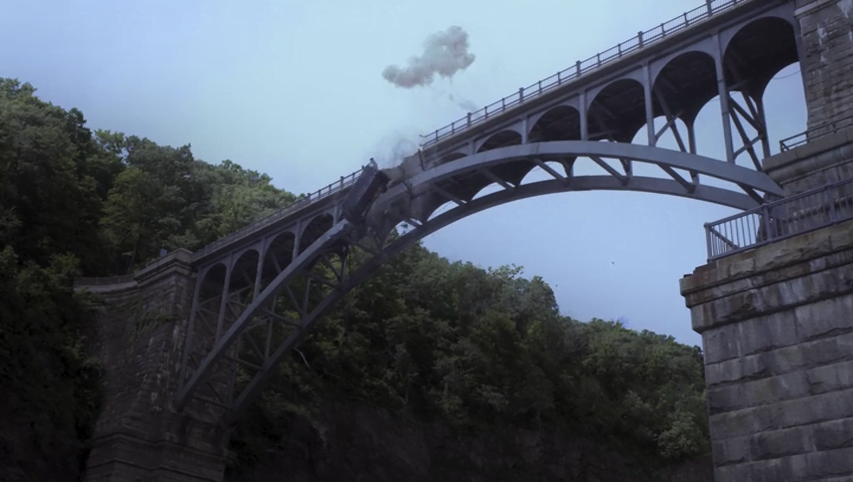 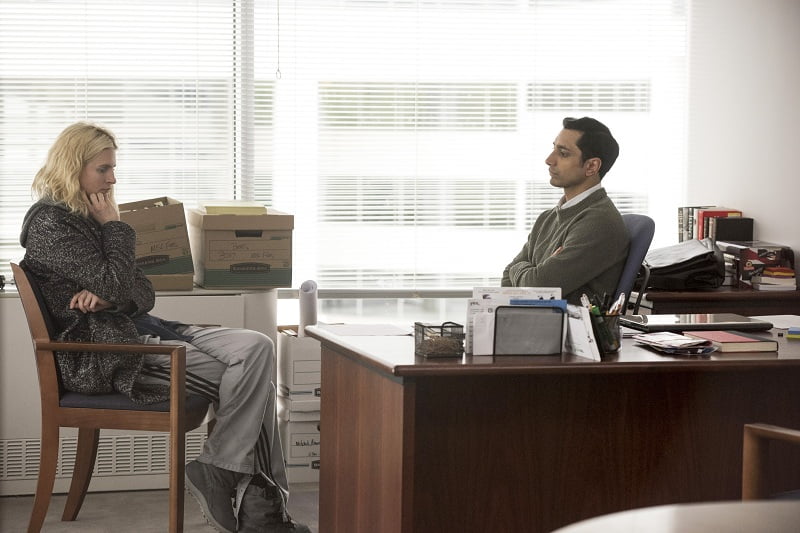 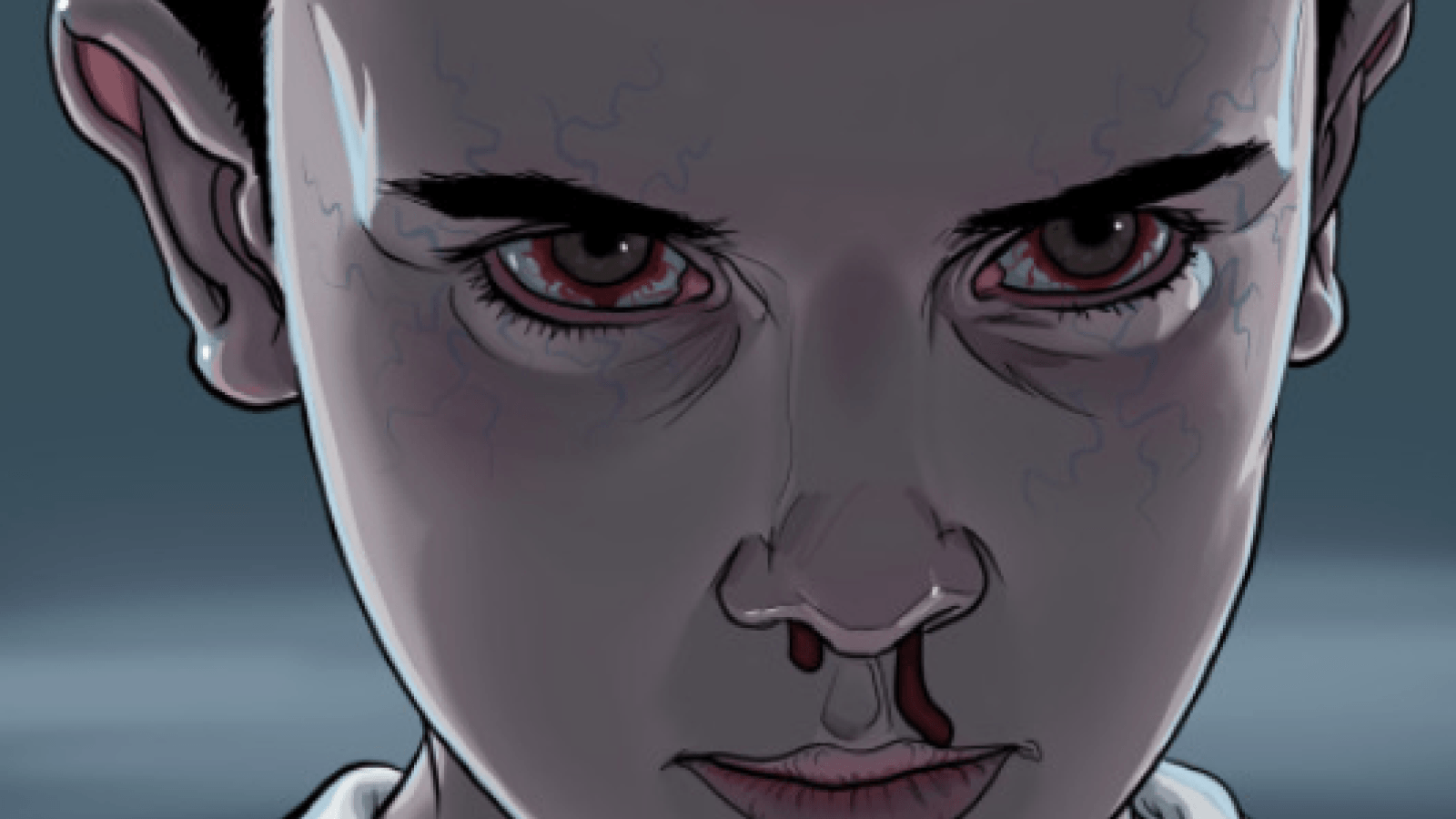 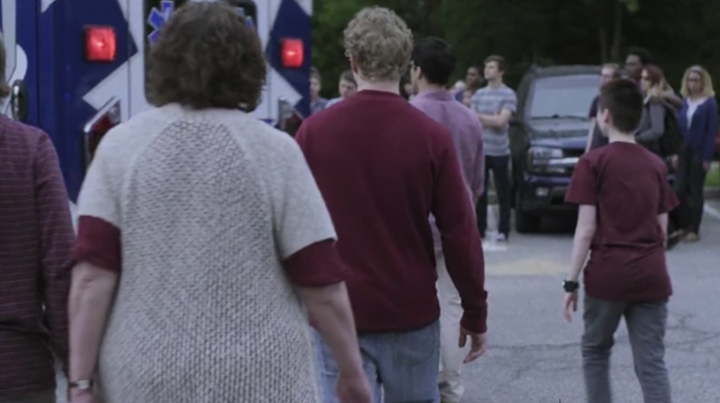 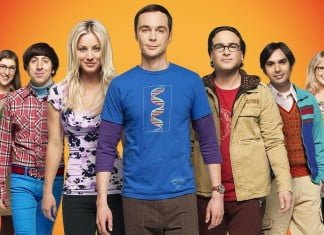 The Big Bang Theory could end with season 10 ?