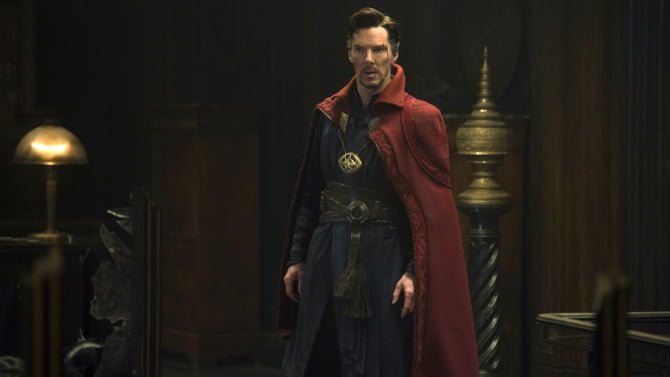 This Is A Spoiler Free Review

An arrogant New York neurosurgeon, flaunting his skills at work and his Lamborghini Huracán and how he overcome’s his arrogance.

Strange’s desperation over his ruined hands takes him to Kathmandu,Nepal where he meets his master,the Ancient One. Cumberbatch with surprisingly good american accent demonstrates an easy charm, overriding the character’s playboy smugness and a wry sense of humor. Talking of humor Doctor Strange has just the right amount of comic relief, Doctor Strange’s trademark cloak has pretty neat comic timing and a scene-stealing knack for visual humor. 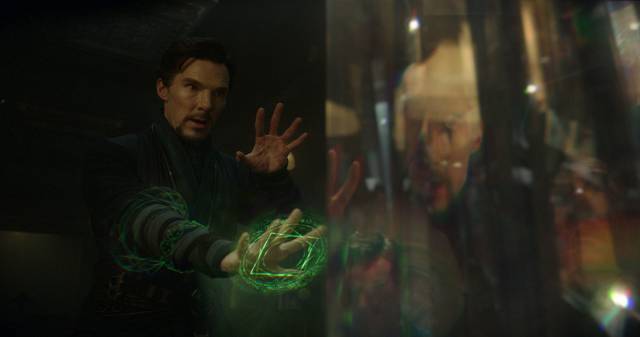 The film is directed by Scott Derrickson, who also co-wrote the film The Exorcism of Emily Rose (One of my personal favorite). The film is a delight to watch and is like candy for eyes. A bizarre and beautiful way to introduce spells and sorcery to MCU.

The movie also gives a message – Don’t text and drive!

After mangling his hands in a car crash, gifted neurosurgeon Stephen Strange played by Benedict Cumberbatch, Desperate for healing them, he heads to Nepal, where he meets Ancient One (Tilda Swinton) induct him into the mystic arts and introduce him to multiverse.