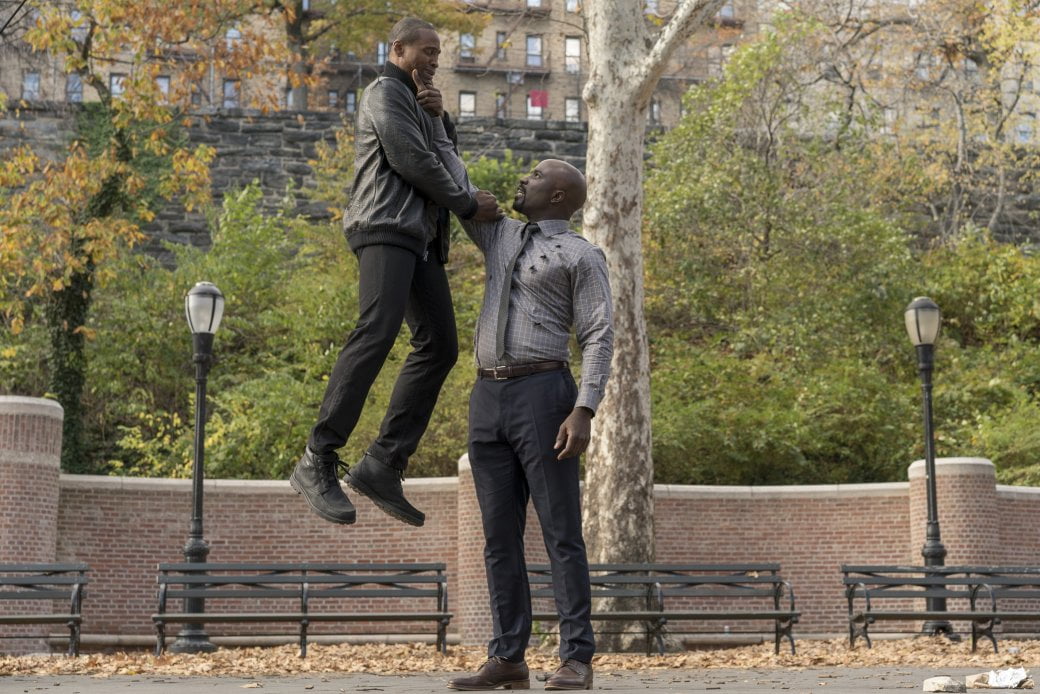 September 30 Netflix released – “Luke Cage”, dedicated to one of the most iconic superheroes the Marvel black, possessing a heavy-duty leather, rapid healing and great physical strength.

For reviews on the superhero series Netflix I traditionally come up with special care. Pinpoint the time to start, I toil in anticipation, and then try to watch the entire season in one go and followed by sharing my impressions with you.

But, despite my love for ” Daredevil ” and ” Jessica Jones “, “Luke Cage” is like them, it shares the same style and tone but is still a lot different. It has its own unique advantages that enrich the overall “Defenders“, but he is just weaker, duller and paler than the previous ones. “Luke Cage” is not bad. It just is not as good as other two defenders.

After Netflix introduced a new era of superhero television , “Arrow” and “Agents of SHIELD” started looking ridiculous. But Jessica Jones and the second season of Daredevil, They managed to keep the level of quality at unrealistically high levels, surprising us over and over again, but finally stumbled. “Luke Cage” has all the signs of “Defenders” series of projects, but always somewhere is missing unexpected turns and twists. 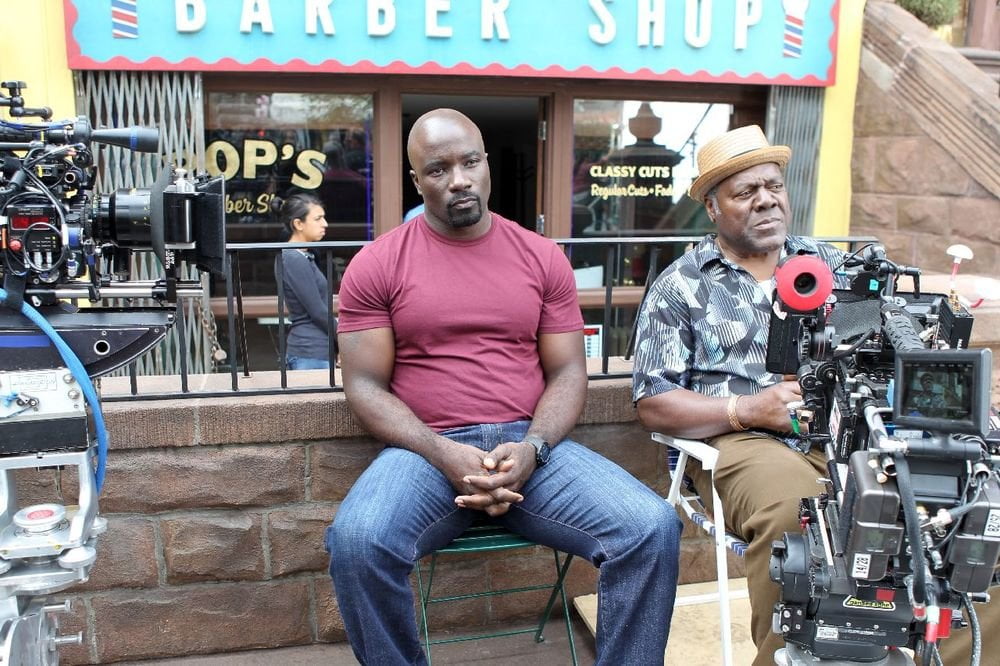 The series in general seems slow and lengthy, there’s not a lot of unexpected turns. But has a lot of Minimalistic, measured, soft – jazz playing in the background restaurant.

It is more like a crime drama, with a deliberately classic, stylized than a Superhero show it was supposed to be. Luke Cage, as he is shown in the ‘Jessica Jones’ seems more appropriate, interesting.

I think the problem is not in the details and level of performance, but in the idea. The plot, whirling around one mafia confrontation, the obvious solution for this hero. 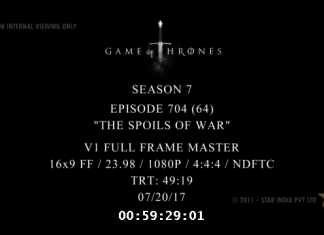 Sparsh - August 5, 2017
0
It really happened: An entire episode of HBO’s Game of Thrones season 7 has leaked online before its premiere. Sunday’s episode 4, “The Spoils...