Home comics What and Where are the 6 Infinity Stones in the MCU? 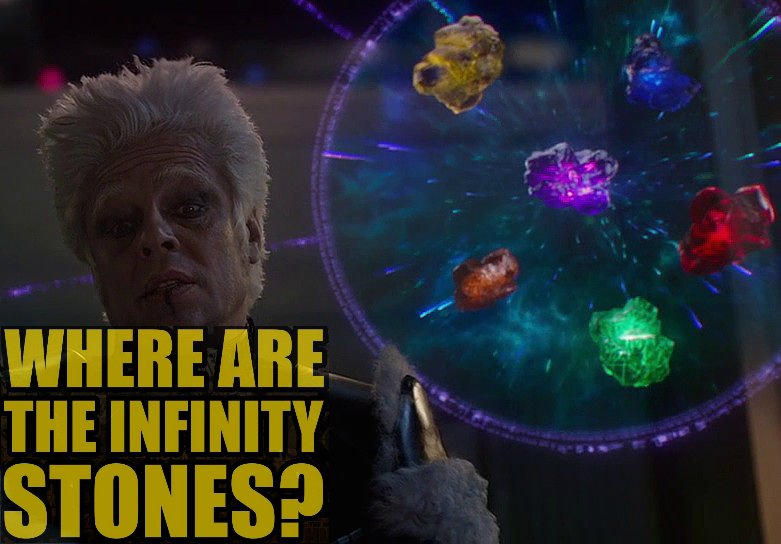 The Infinity Stones (or Gems as they are referred to in the movie) has played a pivotal role in the Marvel Cinematic Universe,and the aim of this article is to clear any confusion about what each stone does and who’s in possession of Before we kick off let’s do a quick background on these stones.

Before the Universe (Marvel) was created, The Infinity Stones all existed as a single powerful force or entity,before being split into six stones each with unique ability.

They’ve been banging around for billions of years of existence since then,falling into the hands of various alien races,including the incredibly powerful “Celestial” (explanation of which is beyond the scope of this article),who once used one in particular to explode planets,that they thought were useless(or in a less subtle way shit).

Regular people or beings usually should not hold these stones as they have a tendency to explode you,as proven when six beings managed in unison to harness the energy, Briefly before realizing that they can’t and they were instantly vaporized (as shown in the Guardians Of The Galaxy flashback).

Why would anyone want to hold on to these stones?Well you see,if you desire ultimate domination of the universe,these are the things that you want,as each stone does a different and marvelous (pun intended) thing.

One manipulates Space, another Time, Reality, A Being’s Mind, A Being’s Soul and the last one capable of yielding immense Power. 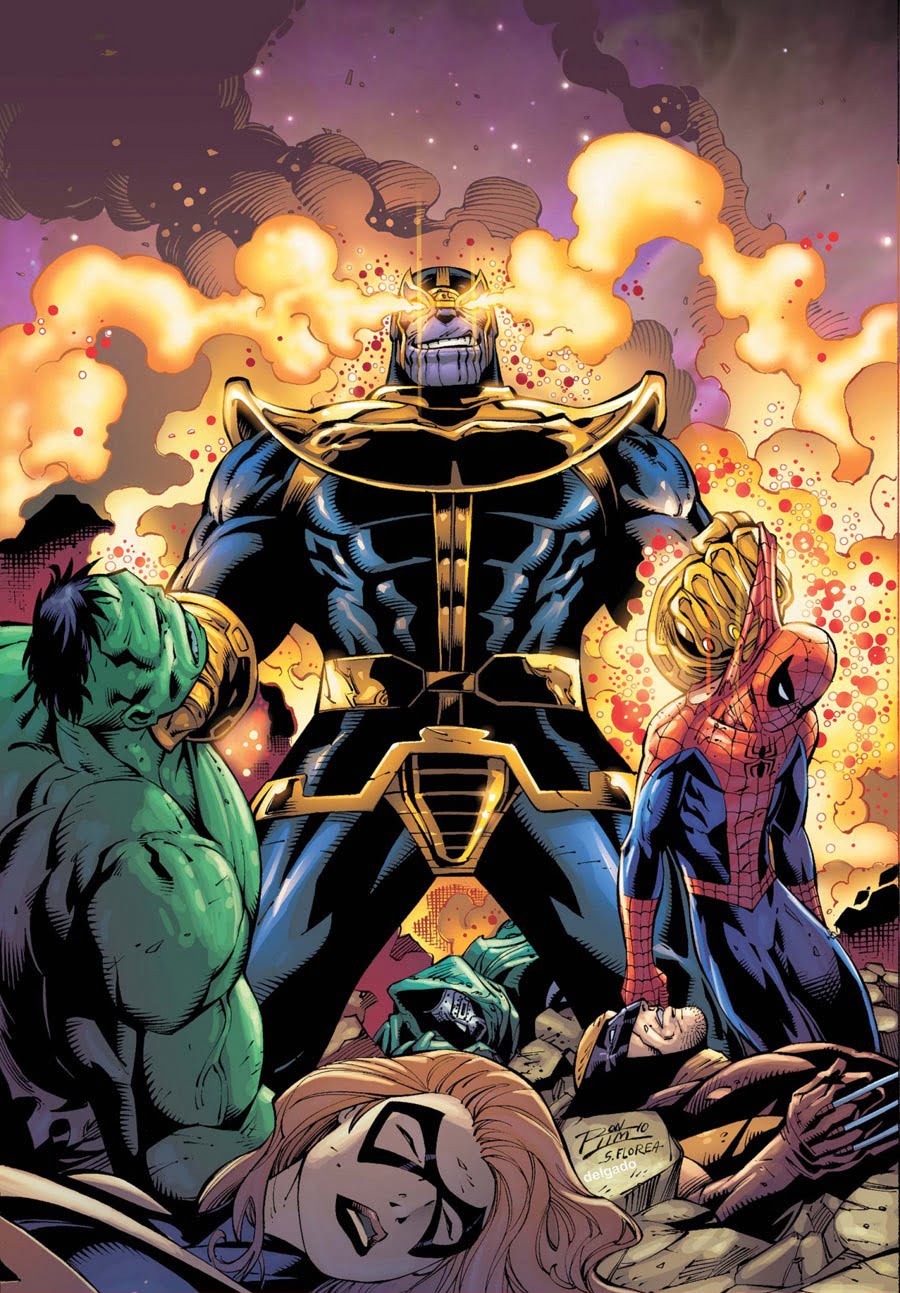 And he shouldn’t get them all because you know,He is a jerk.

Now let’s take a look at which is which. 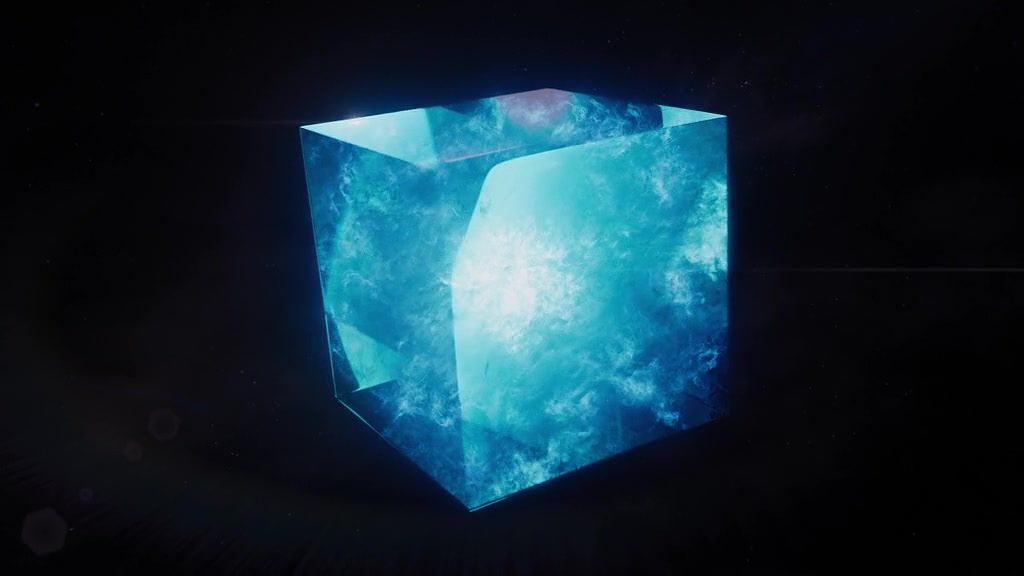 The Tesseract is the first Infinity Stone we see,as seen in Captain America – The First Avenger.It is said to posses almost unlimited power,and was initially held in Odin’s(Thor’s Dad) treasure room,from where it went missing and was hidden away on Earth,and then unfortunately it was rediscovered by Red Skull,during World War – II.His Nazi Offshoot army Hydra,then used it to power,it’s prototype weapons.

Seemingly completely unknown to the fact that there in possession of  The Space Stone.

Red Skull then discovered this,probably a fraction too late deciding to hold it in his bare hands,causing him to disintegrate and then be shot across space to, I don’t know he could be anywhere probably dead and frozen.

As seen in The Avengers,the Tesseract can be used to open portals and transport beings and matter to anywhere in the universe.After The Avenger’s reclaimed it,it was then sent back to Asgard,to again be locked safely away in Odin’s vault.But as we saw in Thor – The Dark World,Loki is apparently impersonating Odin,meaning its really in Loki’s possession,and Loki has ties to ..? Thanos.

The Aether – The Reality Stone

Introduced in Thor – The Dark World, The Aether is tied to the Reality Stone as one of its capability is to convert The Nine Realms into complete darkness.

The Aether is unique because it almost seems sentient,seeking out hosts to which it can bond to and then destroying them if they are not powerful enough,which was what is happening to Jane Foster.Also it seems to be some kind of liquid and was last seen in the possession of The Collector,on Knowhere ,but it is not known whether he still possesses it or has lost it as seen in The Guardians Of The Galaxy.

The Orb – The Power Stone 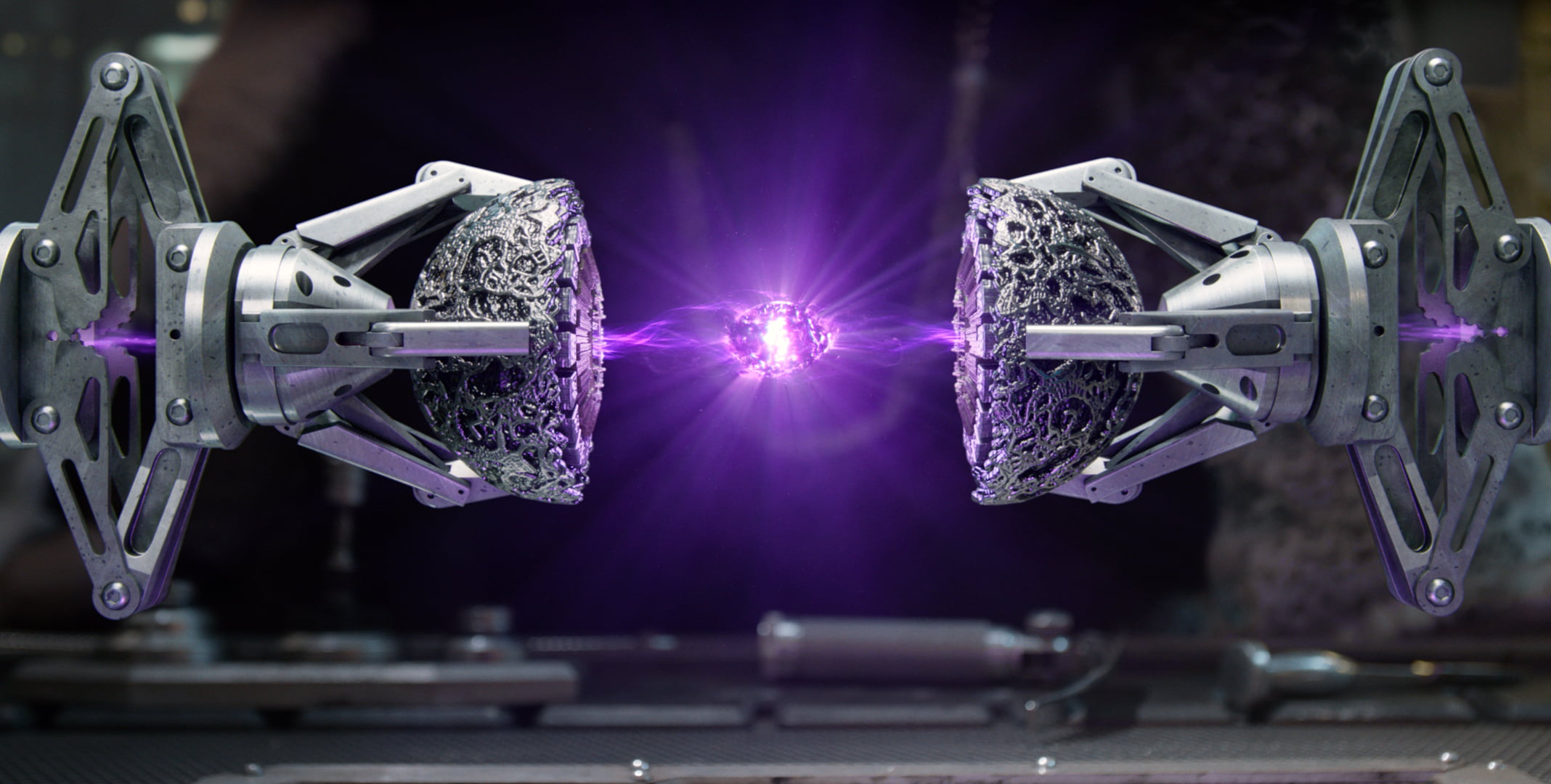 The Power Stone is able to wipe out entire planets and grant the person who holds it, (if they don’t explode immediately) near invincibility.

Also as seen in the same movie can be combined with other weapons (Ronan’s Hammer).

This stone is now in the possession of The Nova Corps,on Xandar which probably makes it the most secure stone we’ve seen so far.

The Sceptre – The Mind Stone 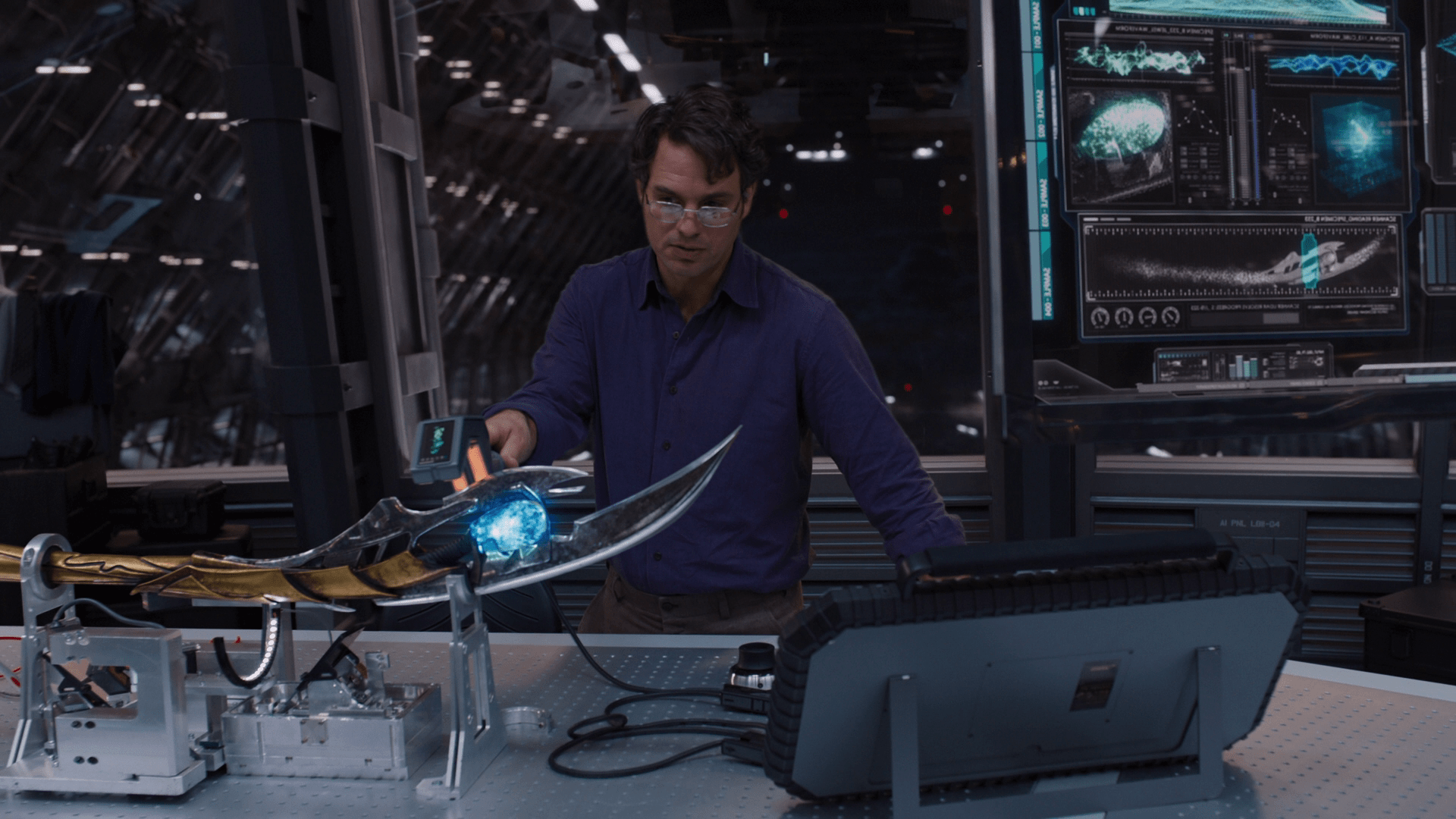 The Mind Stone was initially in Loki’s sceptre.

The Mind Stone is capable of providing it’s yielder complete control over another being’s mind,as seen in The Avengers,Loki uses it to control Hawkeye’s and Professor Eric Selvig’s mind. Later in the MCU we see The Mind Stone being used to control Quick-Silver and Scarlett Witch’s mind (post-credit scene of Captain America – The Winter Soldier).

Also in The Avengers – Age Of Ultron, The Mind Stone is used to bring Vision to life.We see despite providing the yielder control over other’s mind the Stone also possesses other powers (like shooting energy beams etc but it was not explained in the movie very well). 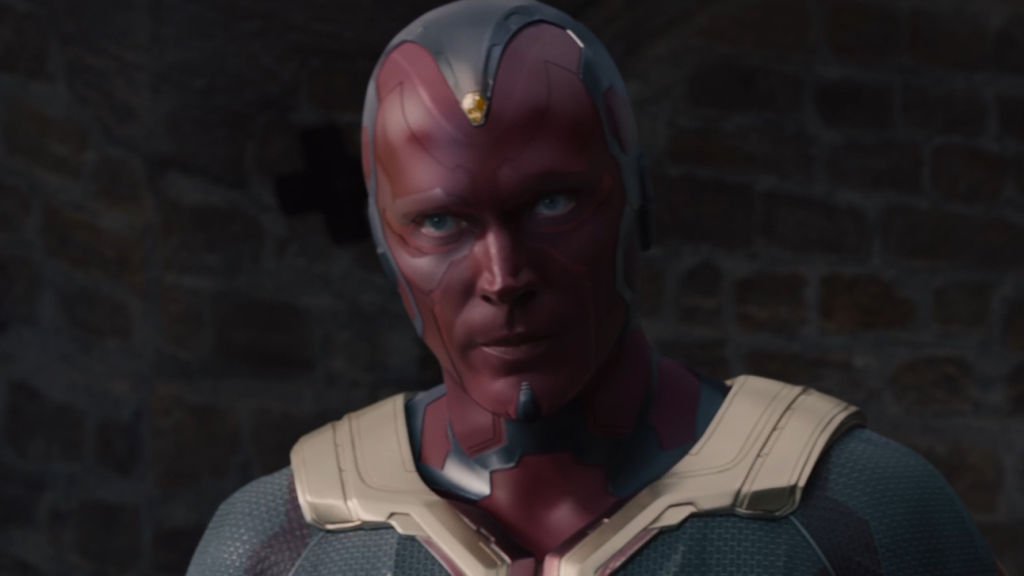 The Time Stone and The Soul Stone

The Time Stone and The Soul Stone are yet to appear(we might see one of the stone in Marvel’s Doctor Strange).

As mentioned earlier manipulation of all the stones at once has proven dangerous which is why The Infinity Gauntlet was created to do that very thing.Without the stones the gauntlet is just an ordinary glove but with all the six stones the glove can yield immeasurable power.

We’ve actually seen what appears to be an Infinity Gauntlet in Thor (2011).

One last thing the stones, although similar in ability to the gems in the comics,they possess different colors in the movies,leading to some confusion about which is which. 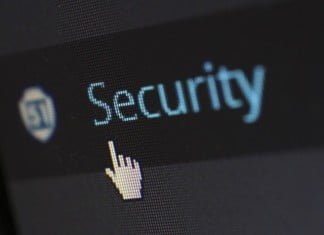 The first iOS Trojan malware has been discovered