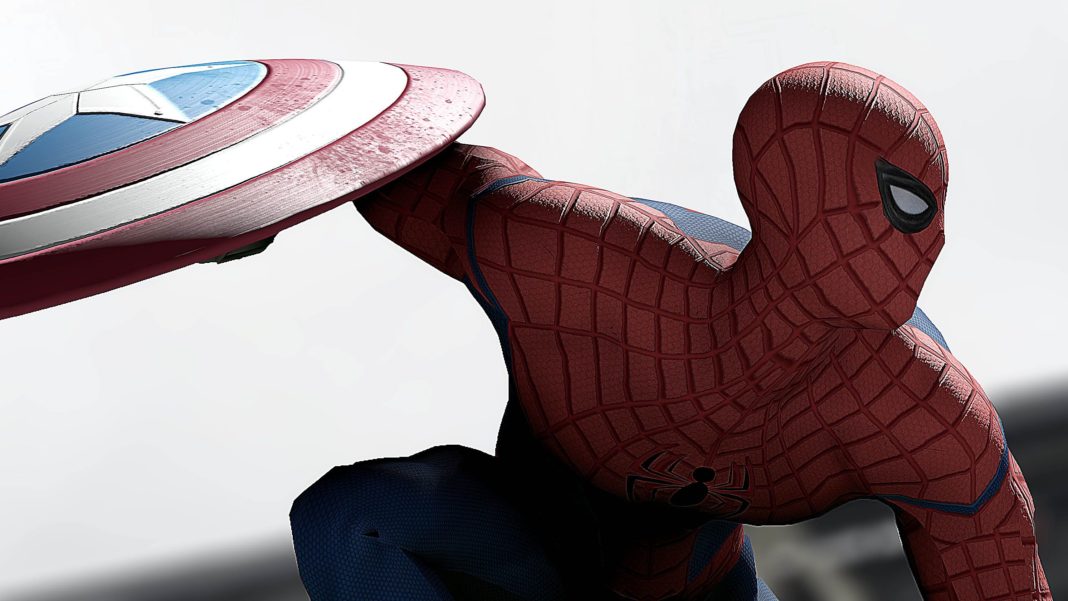 With the new TV spot was release for Captain America: Civil War, (it was short, but an incredibly awesome one). Marvel wants you to “Choose Your Side” as you can go with Captain America or Iron Man.

There he is, this is the Spider-Man we all know. And Internet is freaking out over — “You have a metal arm?! That is awesome, dude!” and Bucky is like ‘hey! this ain’t BvS, WTF’. (Well… this is f#ck!ng awesome)

The sequence takes place during the battle we’ve seen advertised over and over, the (expected) climactic scene at Leipzig Airport, where the two opposite sides clashes and Spider-Man enters the scene.

And also We already know that Robert Downey Jr. is set to appear in the upcoming Spider-Man: Homecoming, with The Hollywood Reporter announcing the list, actor has signed a deal to join the cast of the MCU Spider-Man’s first solo outing. So it looks like the two characters will continue to team-up as the MCU expands. So… are we finally about to see the Iron Spider suit? 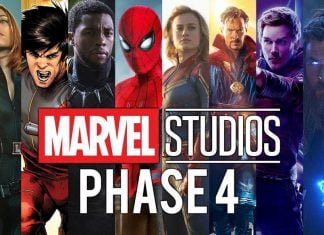 Sparsh - July 21, 2019
0
Let's summarize the Marvel Studios panel at Comic-Con Kevin Feige delighted all the fans in the world with today's show. Not only films were announced,...

iOS 10 | Rebuilt from the Ground Up