The winners of the 88th annual Academy Awards are as follows.


Song: “Writing’s on the Wall,” from “Spectre,” Jimmy Napes and Sam Smith


Animated Feature: “Inside Out”


Documentary Short: “A Girl in the River: The Price of Forgiveness” 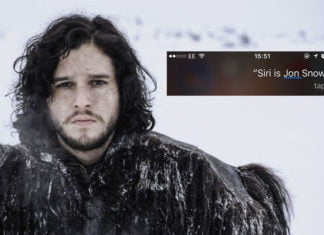 What happens when you ask Siri if Jon Snow is dead?

Sparsh - April 17, 2016
0
Some questions are so deeply concealed in mystery that not even Siri has the answers. Take Jon Snow, for instance. Despite the huge number of...

How Does Calling in Jio Works | Explained