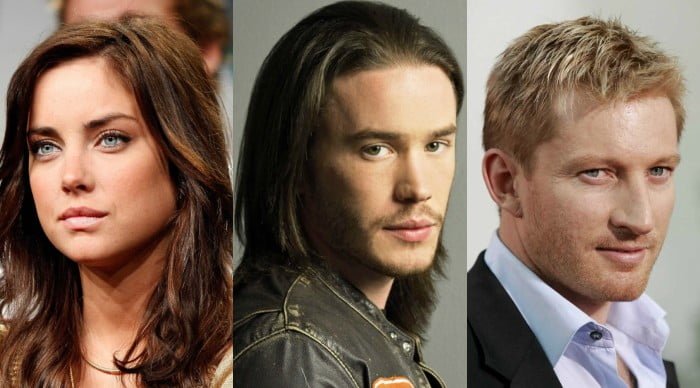 In late February, it became known that the main role in the TV series Netflix on comics Marvel “Iron Fist” will play a young British actor Finn Jones , who plays Loras Tyrell in the “Game of Thrones.” So, yesterday, the network appeared the first photos from the set, where the actor is embodied in the form of Danny Rand – the main character of the series, which is destined to become a master of the ancient martial arts.


Despite the fact that the show is shot in full swing, it continues to be replenished with the cast. So yesterday it was reported that Jessica Stroup ( ” 90210″) and Tom Pelfrey (“Banshee,” “Guiding Light”) will perform the role of Joey and Ward Michamov – children control RAND Harold Michama, which will play the actor David Wenham ( “The Lord of the Rings”). 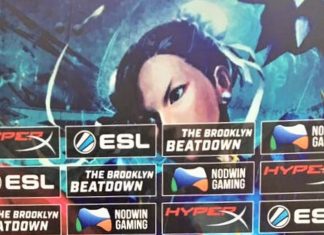 iOS 10 | Rebuilt from the Ground Up

Guardians Of The Galaxy #GiveawayContest – Closed